Only a serious overhaul can remedy the fundamental shortcomings in our constitution. 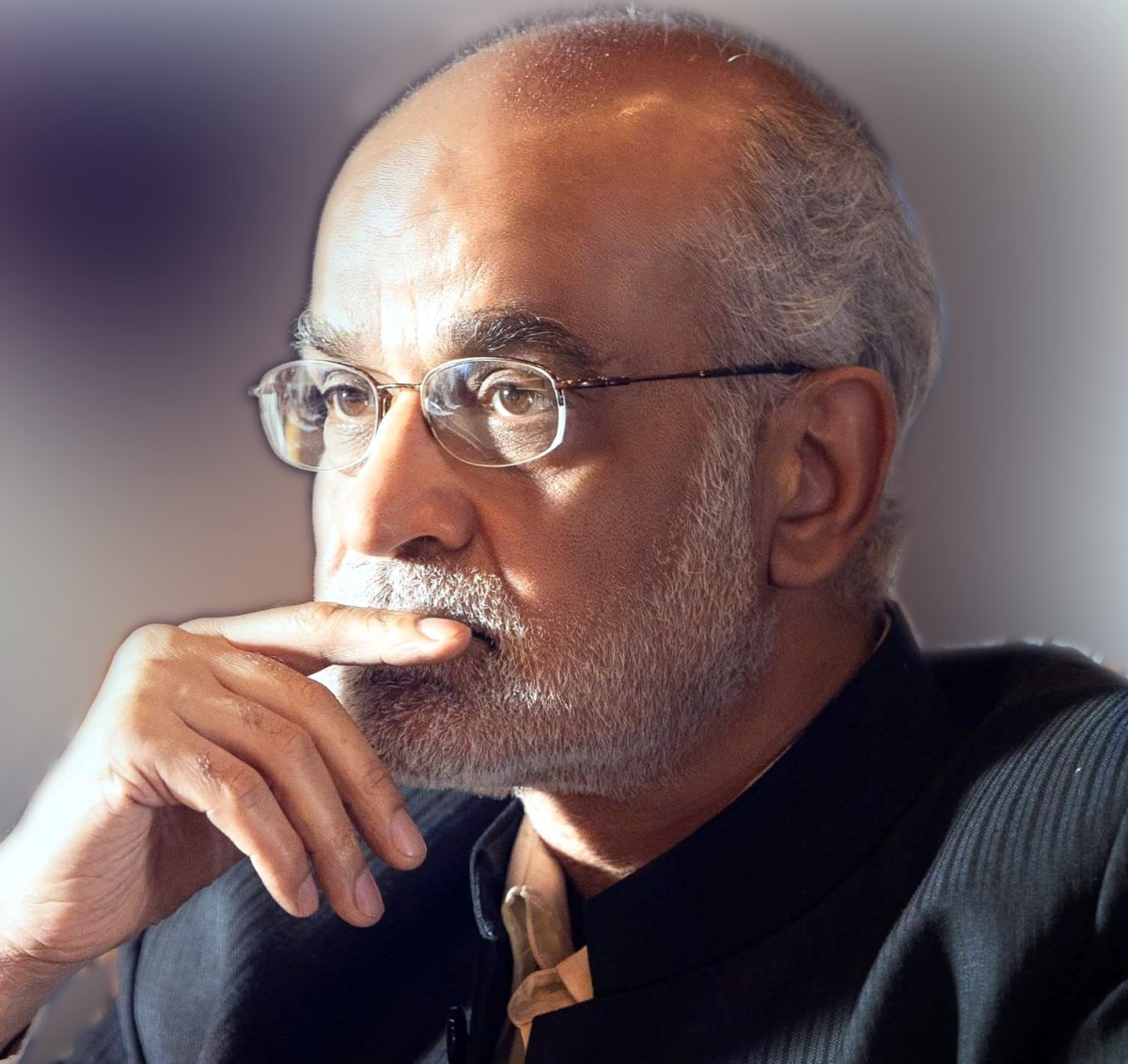 It is now clear that India, the world’s largest democracy, is being run by an oligarchy, a form of government where the real power lies with just a few individuals and families. This became tragically evident from the recent saga of India’s agricultural reforms. Three farm laws were enacted by a coterie in the Centre without even recognising that agriculture is a state subject under the constitution, and without any public debate in parliament or consultations with farmers’ organisations.

Most Indians can count on one hand the number of leaders who control our entire nation these days. They include two men at the Centre, Prime Minister Narendra Modi and home minister Amit Shah, and a few independent-minded state chief ministers, like Mamata Banerjee and Arvind Kejriwal. Most of us can also name three or four party dynasts, like the Gandhis from the Congress or Thackerays from Shiv Sena.

The blame for ceding all power to such a small group of people lies not with our citizens or politicians, but with our constitution. It centralises our government, fails to regulate our multitude of parties and creates an impotent federal structure.

Our constitution creates what is most accurately called an oligocracy, where a handful of political leaders can do as they wish. It is a dangerous form of government, for it’s only a few steps away from a true oligarchy, where a small group of political leaders are controlled by an even smaller group of moneyed men. In India, there is already talk of industrialists like Ambani and Adani who run the show behind the scenes.

But government-by-a-few poses even greater threats to our democracy. “Absolute power corrupts absolutely,” observed England’s Lord Acton. We have a long history of even the cleanest politicians succumbing to graft, if not personally then in the name of their party or some cause. Absolute power also leads to bad decisions. All-powerful people tend to think that they know best and stop listening and building consensus. Jawaharlal Nehru’s adoption of socialism, Indira Gandhi’s Emergency and Narendra Modi’s demonetisation are just a few examples of such single-person decisions. An oligocracy also prevents new leaders from emerging. Dynasts and other entrenched leaders are loathe to permit a truly democratic process, which would produce younger, charismatic leaders.

Our constitution’s chief flaw is its winner-take-all principle, a concept so basic in our system that we no longer even question its wisdom. This principle allows the winner of an election to ignore the losers completely while governing. Describing this parliamentary feature, Sir Sidney Lowe wrote: “We do not attempt to mitigate the disaster inflicted on the defeated party at a general election by giving its members any real share either in the executive government or in the making of laws.” Given that a party usually comes to power with a minority of votes – Modi’s BJP received only 38% in 2019 – our constitution denies most people any say in governance for a long stretch of five years between elections.

India’s constitution also permits prime ministers and chief ministers to dominate by vesting all executive and legislative powers in their office. They have unfettered authority to make laws that are detrimental to the opposition, and can enforce those bad laws with impunity. This is why Indian chief executives can use our investigative agencies, tax authorities and police to clamp down on dissent and silence opposition leaders. They also enact laws that allow their party to raise funds without any public scrutiny.

Our constitution gives power to political parties, but does nothing to regulate them. It was only after a prolonged phase of unstable governments, due to cross-party defections of MPs and MLAs, that party-based regulations were added to the constitution. Among more than 50 references to “party” in today’s constitution, almost all occur in anti-defection provisions. Even the Election Commission’s mandate is limited to holding elections; it cannot regulate parties. As a result, Indian parties don’t abide by their own constitutions. Their leaders continually reappoint themselves, without holding internal organisational elections.

And finally, India’s constitution establishes an oligocracy by giving the Prime Minister’s Office significant control over state funds and governors. This creates a pseudo-federal structure where the states are constantly under threat from the Centre, which can dissolve a state government at will using president’s rule. The practice began with Nehru in 1951 in Punjab. Later, Indira Gandhi imposed the rule 22 times, between 1967 and 1973. Of the 57 uses of president’s rule from 1951 to 1987 studied by the Sarkaria Commission, “nearly 50% had resulted from central government wishes”. Even after the Supreme Court’s Bommai ruling (1994) that a state government’s legitimacy must be tested on the floor of the house and not by the Centre, president’s rule has been imposed 29 times. After one arbitrary use, in Arunanchal Pradesh in 2016, the court chastised the Modi government for “humiliating the elected government”. Recently in Maharashtra, president’s rule has been imposed and revoked by the Centre at will.

India’s state governments are also not self-sufficient with respect to funds, as the recent spat over Goods and Services Tax payments illustrates.

Only a serious overhaul can remedy these fundamental shortcomings in our constitution. One viable approach is to adopt a US-type presidential system, which creates a genuine federal structure where states are truly independent of the Centre, and are accountable directly to their own people. That system controls political parties better because it regulates them at the state level, and states hold their own local elections. The presidential system doesn’t fuse executive and legislative powers, but assigns them to separate institutions: the president and congress. That system divides powers in many ways so that minority parties have some say in governance. It is the only system in the world today that truly implements the principle of “divided government”.

Even if we are unable or unwilling to switch to a presidential system, it is imperative that we fix our constitution’s tragic shortcomings, so that Indian citizens can truly engage in self governance.