In Telangana, Nearly Half of All Candidates Have Criminal Charges Against Them

Chief minister K. Chandrasekhar Rao, several cabinet colleagues, and the heads of the BJP, the Congress and the MIM are among the 181 candidates facing criminal charges.

New Delhi: An analysis of the candidates fielded by the major parties in the fray for the Telangana state elections has shown that almost 50% of them are facing criminal cases, including chief minister K. Chandrasekhar Rao.

A group of civil society organisations, under the banner ‘Telangana Election Watch 2018’, have analysed the criminal cases against candidates fielded by the ruling Telangana Rashtra Samithi (TRS), Bharatiya Janata Party (BJP), the Congress-Telugu Desam Party (TDP)-TJS-CPI combine and the All India Majlis-e-Ittehadul Muslimeen (MIM). These parties together have 365 candidates, out of whom 181 have cases against them.

Along with CM Rao, his son K.T. Rama Rao and nephew T. Harish Rao (both of whom are also ministers) are among the high-profile candidates facing criminal cases. Ministers Jogu Ramanna, P. Srinivas Reddy, Etela Rajender and Talasani Srinivas Yadav also have criminal cases pending against them.

“In our analysis, some candidates are having cases registered during the Telangana agitation, and some have criminal cases and few others have cases of both the types,” said M. Padmanabha Reddy on behalf of the group of organisations.

He said many cases have been pending for the past six or seven years. “For 119 Assembly seats, there are 365 candidates of above said parties in the fray. Of those, 181 candidates have cases against them,” he said. Padmanabha Reddy said it was very likely that more than half the legislators elected during the election – scheduled for December 7 – will have cases against them. “Political parties gave tickets to winnable candidates irrespective of their criminal record,” he said. 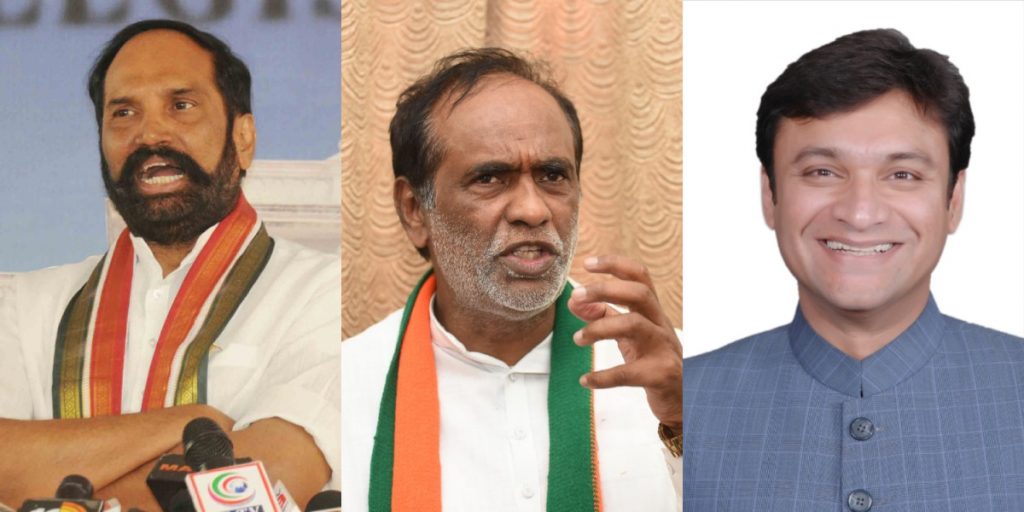 While Telangana has a large Dalit, tribal and Other Backward Classes (OBC) population, the communities have found little representation in the electorate. Of the state’s 3.5 crore population, 14.2% are Dalits, 9% are tribals and 53% are OBCs.

However, upper caste candidates are over-represented in the lists of the TRS, the Congress and the BJP. This is especially true of two castes: Reddy and Velama.

The representation of women is even poorer. The TRS, Prajakutami and the BJP put together have just 29 women candidates.

It may be recalled that the TRS government was roundly criticised for not having even a single female cabinet member. The party does not seem to have taken heed of this, and has fielded just four candidates, down from the six it had during the previous election.