In Run-Up to Lok Sabha Polls, Google To Reveal Details of Election Ads and Spends

New rules will see all election advertisers go through a verification process. They must also get their ads pre-certified by the Election Commission. 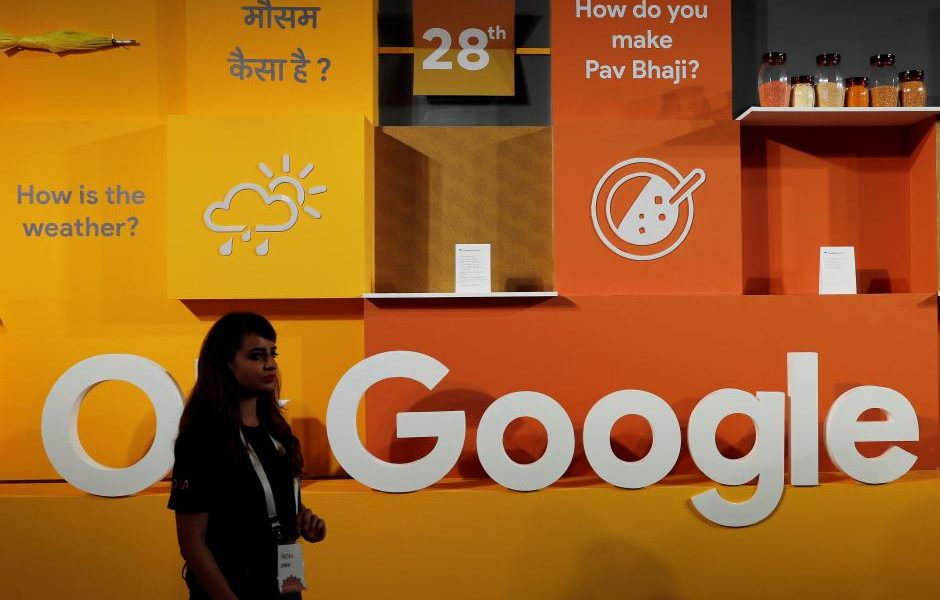 A woman walks past the logo of Google during an event in New Delhi, India, August 28, 2018. Credit: Reuters/Adnan Abidi

New Delhi: Google is looking to bring more transparency into how “election advertisements” are bought and placed on its network, according to new rules released by the online search giant on Tuesday afternoon.

The move comes as similar steps are rolled out by other tech giants such as Facebook and Twitter and amidst a worldwide debate over how digital platforms are furthering the spread of misinformation and harming the quality of public discourse.

“In 2019, more than 850 million Indians are expected to cast their vote to elect the country’s next government. To support the democratic process, Google is bringing more openness to election advertising online, and helping connect people to useful and relevant election-related information,” the company said in a statement.

In India, Google is rolling out two measures. Firstly, all advertisers who want to run “election ads” will have to go through a verification process that will have them furnish information that will go into providing disclosures on who pays for a specific ad when it is displayed.

Secondly, all advertisers running elections in India must now provide a pre-certificate issued by the Election Commission of India for “each ad they wish to run”.

“In addition to the Transparency Report and Ads Library, election ads on Google platforms will also disclose who has paid for the ad,” the company notes.

The ‘ads library’ is an India-specific searchable library that will provide “comprehensive information” about who purchases election ads on Google’s platforms and how much money is being spent. This will be launched in March 2019.

Some of these changes are in line with the Election Commission’s past stances. For instance, the social media guidelines issued by the commission back in 2013 called for pre-certification of all political advertisements. However, these guidelines were never quite followed, with Google promising in September 2018 to introduce measures that would ensure pre-certification.

What it does not include are ads run by “non-political entities” promoting things like political merchandise.

It’s unclear at the moment how strictly Google will apply these definitions. As fake news busting organisations like AltNews have shown, a great deal of political and election advertising comes from third-party groups and communities, who don’t clearly label themselves as belonging to a particular party, but nonetheless push a particular party line.