If Modi Was the Star of Biden's Democracy Summit, Why Are His Followers Wrecking His Image?

Narendra Modi has allocated to himself the world-historical burden of exporting India’s great democratic civilisational values to the floundering globe at large. But rogue functionaries of high status seem hell bent on getting in the way. 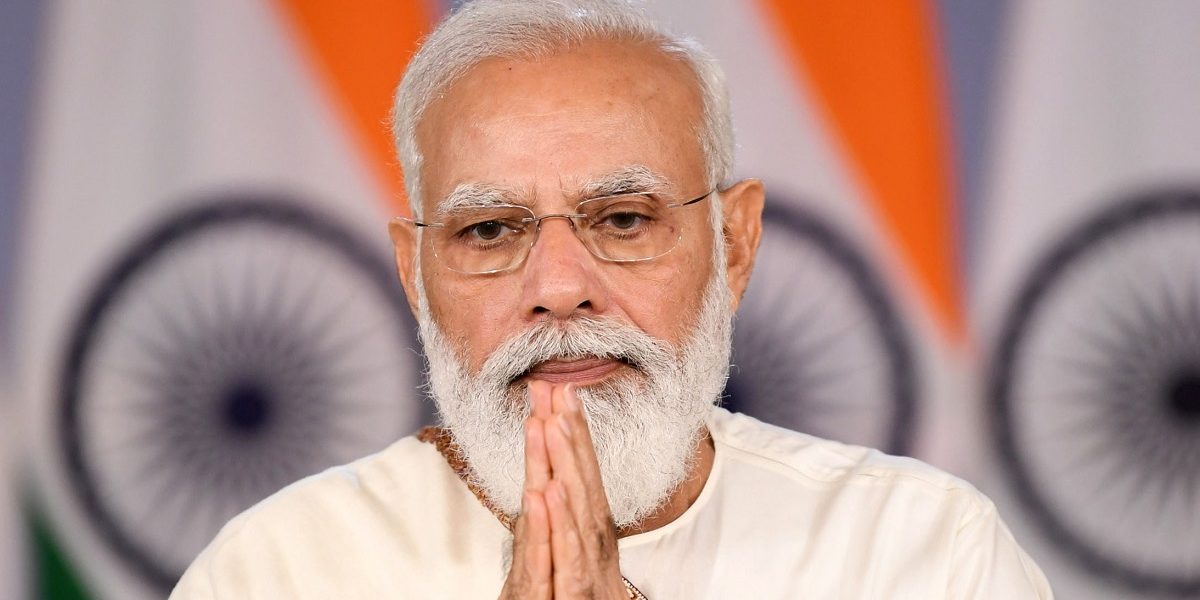 At the recent Democracy Summit hosted by United States President Joe Biden, Narendra Modi was one of 12 leaders invited to speak at the plenary.

Modi, as a stout democrat, underscored the first essential requirement of democracy: that all democratic governments must follow the “the values of their constitutions”. He then went on to assert with pride how the “spirit of democracy” and adherence to “rule of law” are “ingrained” in Indians, and how the source of that endowment lies in India’s “civilisational ethos”.

It has been noted how over the past seven years Modi has rigorously overseen a dispensation that spares no designated law-breaker, especially if such violators belong to India’s disloyal oppositional voices, be it among political parties or diverse busybody citizens who have tended to propagate the view that something may be rotten in the state of Denmark.

An NDTV investigative report has unearthed Modi’s stellar record: Since the start of his regime,  some 570 cases have been registered by the nation’s upright agencies against members of rival political parties, civil rights workers critical of the regime, and even carpers among the legal community and the bureaucracy. This against a mere 85 lodged by the previous UPA government. What, we ask, could be a more telling evidence of the Modi regime’s commitment to the rule of law.

We must also note the other fact that wrong-doers have invariably been provided the option to join the ruling party, so that their sins may thus be annulled, since all good Bharatiyas know that the divine palm of Bhagwan Ram rests upon the gracious head of the ruler.

Similarly, speaking of the “spirit of democracy”, Modi has gallantly denied the media the opportunity to unleash fissiparous disinformation by refusing to hold even a single press conference through seven years of governance, at great personal sacrifice, as we can imagine, since Modi loves nothing better than to hold forth on all sorts of issues. To a point where most media outlets have taken upon themselves to speak for Modi, sparing him precious annoyance and time for scoring victories.

If Joe Biden is having troubles, these are clearly of his own making since, unwisely, he insists on taking twisted queries from a hostile media that cares nothing for the good of democracy.

Likewise, Modi’s high regard for constitutional verities has dictated his self-denying absence, most of the time, from parliament, in order to allow free debate unimpeded by his overbearing presence that overawes mere parliamentarians.

Therein lies the secret of the radiant democratic healthfulness of the parliament of the world’s largest democracy, which is thus enabled to pass laws of great import in less than 10 minutes, saving the country needless banter and furthering good governance.

But, as often happens to the best of democratic leaders, Modi’s yeoman labours on behalf of constitutional proprieties have come to be vitiated by rogue functionaries of high status.

First, there is the case of a Union minister of state for home affairs (one that may still formally boss over the Indian Police Service and thus the entire police functions of all states) who will not demit office despite his son having been accused of complicity in the pre-planned murder of innocent farmers, using a vehicle registered under the honourable minister’s very own name.

Video evidence showed the said minister issuing rather undemocratic threats to peacefully protesting farmers exercising their constitutional rights only a week before four of them, as well as a journalist, were mowed down by the son’s convoy, as per the police’s own investigation. 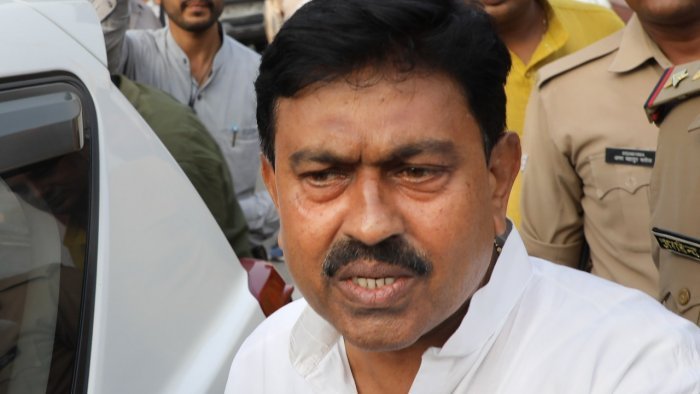 The minister had claimed that his son was nowhere near the site of carnage, and, indeed, if this was found to be untrue, he would tender his resignation.

Well now, not only has the Special Investigation Team designated the son accused number one, but witness reports are that he was also found to have fired a gun while trying to flee the scene, causing a fatality.

Think how badly Teni’s shenanigans dent Modi’s stature as a value-based, democratic-constitutional leader so firmly established at the aforesaid Democratic Summit by his own averments. Yet, the minister will not step aside nor is Modi inclined to remove him; thus, he still remains formally free to boss over the country’s police force.

Also read: ‘Modi Has No Vision for Indian Society Other Than To Reject Inclusion’: Aakar Patel

Summons to the Election Commission

Imagine now that someone in the law ministry should have thought it prudent to dash off a letter to the Election Commission of India, an autonomous, constitutional authority, saying that the principal secretary to the prime minister (who else?) was due to hold a meeting on the subject of “common electoral rolls’ and that commission members were “expected” to be in attendance.

The law ministry seems to be under the deluded impression that India is ruled by the autocrat Donald Trump (remember his call to the governor and the election authority in Georgia?) rather than the democrat Modi.

Quite oblivious of the Supreme Court’s 1995 injunction that the Election Commission must remain “insulated” from the other branches of government in order to maintain the independent sanctity of India’s electoral processes, the note from the ministry seems to think the commission (like all other institutions which have slowly but surely been co-opted into compliance) must remain subordinate to the executive.

How profoundly traumatic such an egregious violation of constitutional propriety must seem to Modi, we can imagine.

Especially when some five ex-CECs have now come out to say how “unacceptable” this turn of events is; indeed, one of them has characterised the goings-on as “atrocious”, no less.

Think how this “summons” would have drawn unsavoury attention and, god forbid, comment from the world’s other democracies had it occurred before the Biden summit, causing deep distress to our leader whose credentials as a democrat were so proudly laid.

As if all this were not embarrassing enough, Hindutva leaders wearing saffron robes have over the past week spoken about the need for India to be muslimfrei. Some speak of killing, others of boycotts and mass reconversions. The end goal is that everyone in India should be a Hindu. Since all of them are Modi followers – and the RSS itself speaks of the need for all Indians to become proud Hindus – the leader, understandably, is unable to distance himself from these statements. Token police cases will help combat the perception that the Indian constitution holds no value for Modi and his government but some damage has been done.

Altogether, what we have seen is an unfortunate set of events conspiratorially calculated to disfigure Modi’s great reputation as a democrat of high order who never lets a thing happen that may call into question his stewardship of India’s constitutional democracy; indeed, who has allocated to himself the world-historical burden of exporting India’s great democratic civilisational values to the floundering globe at large.

Here is what these rogue elements that surround Modi do not comprehend: how harmful to India’s image would it be if the world were to conclude that its prime minister may not after all be a democrat. That he is merely a populist leader (much like the ones in Turkey, Poland, Hungary, Byelorussia, Brazil etc.) who maintains a façade of democracy but lets his minions nibble at it, till, compellingly, his word alone comes to stand both for democracy and the constitution.

Even if India’s image doesn’t matter, think how gravely such a conclusion would damage Modi’s own reputation?