From Gorkhaland to Karnataka, Recognising Differences Is Essential to the Idea of India

In a democracy that derecognises citizenship and only recognises the protest of dominant castes and vote banks, one has to brutally say “I secede therefore I am”. 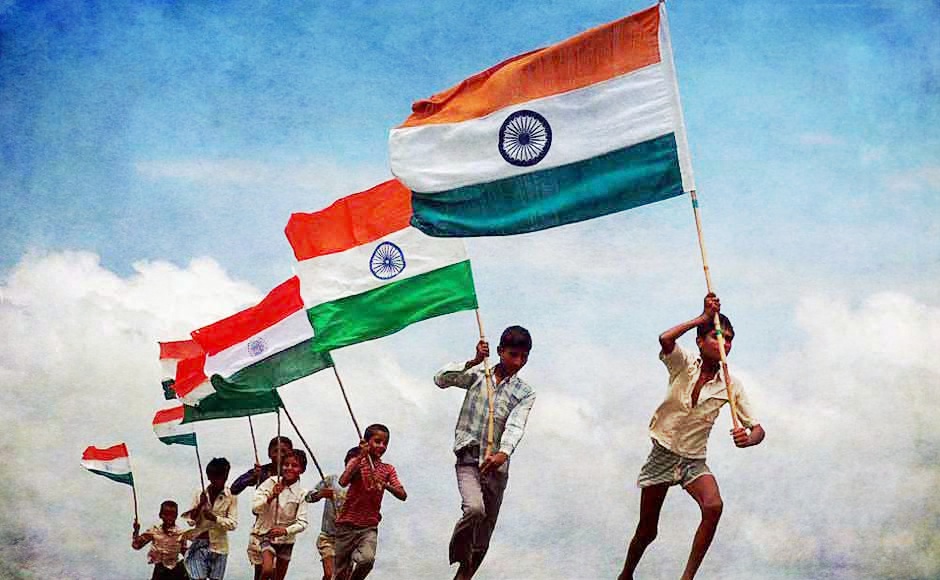 One needs to think of a more plural India. Our earlier idea of unity had a place for multiple wholes till the nation state cannibalised it. Credit: PTI

Years ago, I remember seeing my younger sister drawing on the ground with a piece of slate. Her game of hopscotch was just over and she was creating a new map of the world. She drew large concentric circles, which began with her local address, followed by town, locality, region, nation, continent and world. The geography was immaculate and so were her sentiments. She felt she belonged to all the circles because she belonged to each. She was delightfully at home in her house and the world. As a geography of a child’s imagination, I always admired this vignette.

As I grew, I always felt identity was a many layered thing. Yet one could in the fitness of things emphasise one layer over another. I remember Satyajit Ray could claim being Bengali was adequate. He did not have to advertise an additional Indianness. For my mother, her family and religion was identity but there was nothing exclusive about it. It was syncretic and hospitable, and changed tenor with seasons. It spoke the language of food and storytelling. It celebrated difference to emphasise singularity.

I remember a class in school where a visiting American asked us what our identity was. I faced my first identity crisis. I did not realise identity was identification, a name tag with entitlements like an Aadhaar card. I thought identity was dwelling and each space a different kind of homecoming. I feel Indian but my mind secedes every time I go south. I sense food, coffee, colour give me a different sense of the self. Yet I realised intuitively that this was a self based on a familiarity with difference. It came with an idea that no society or group was complete in itself, that identity was also a way of acknowledging the other. But identity claimed with it the nation state and its demand for uniformity. What one then had was a citizenship of similarities. Only the similar could belong to each other. It was as if an ecology of thirst had changed from difference to similarity. One senses this in the new decades for region, state.

I want to locate the recent demands for statehood or identity within this autobiography. I spent three years studying in Darjeeling in the split of heel and plain, frontier and centre, the split between Gorkha and Bengal was clear. I went to college with Madan Tamang and R.C. Poudyal. and one sensed the poetry of Nepali nationalism. A skilful politics could have mediated the two but between Bengali chauvinism and a Gorkha sense of neglect, the old divisions have become festering wounds. Worse, the presence of paramilitary groups and their violence creates a sense of a colonial regime. The brutality and torture that follows creates a climate of violence and anonymity that allows the paramilitary groups to operate with impunity.

One slowly arrives at the fact that rational argument will not do. The either/or of statehood or oppression becomes clearer by the day. It is almost as if the language of violent protest is the only speech Delhi or Kolkata understand. One realises time is no healer but that it consolidates memories of injustice into a heady concoction of protest. But one has to see this as a fable of a bigger democratic pathology. In a democracy that derecognises citizenship and only recognises the protest of dominant castes and vote banks, one has to brutally say “I secede therefore I am”. One is reminded of the historian and archive dweller Dharampal. He showed that in the 16th and 17th centuries, villagers would often walk out of a king’s territory if he was tyrannical. In fact, he had to rush back and apologise to them. The point Dharampal made was simple and critical, secession is part of the axiomatics of citizenship.

Today, given the hysteria around the nation state, it is regarded as sedition. Yet few look at the reverse, that Nepalis are drowned in contempt to play tertiary roles in the labour force. There is an everydayness to stereotype and humiliation. Gorkhaland becomes a sane answer not just to the issue of rights but to the question of dignity. Somehow one needs to think of a more plural India. Our earlier idea of unity had a place for multiple wholes till the nation state cannibalised it. An idea of a plural frame, where regions are more creative might heal the alienation of a people. But it is not governance and administration that I want to emphasise. It is justice and fairness. This requires a different mode of thinking and being, at home in multiplicity, dialogue where Darjeeling is treated not as a tourist hinterland but as a place where a decent life is possible.

Today the number of Nepali students who are educated and sophisticated in their articulation of protest is high. One needs to listen to them as Indians who want to be cultural wholes. I think it is time we take decentralisation and autonomy seriously, allow different people to follow their ways of life. An affable plural nation state may add more to democracy than the current  jingoism about scrutiny and nation state. A celebration of differences can be so therapeutic. Our chauvinism is deadening. I say that Bengal and Delhi bring out the Gorkha in me. Allow for it as I allow for the Bengali or Punjabi in you. An asymmetry of identities has distorted our sense of culture for too long.

This becomes obvious when we take an issue that is currently more frivolous. The flag does not have to be red for the BJP bull to go hysterical. A flag is a statement of pride of unity. If Karnataka wishes for a flag, one does not have to read the language of subversion or secession into it. Local pride need not be descriptive. In fact, there has been an unofficial flag flown every November 1 for a few years now. The official legitimised it by saying the flag represented a people not a state, and was flown on occasions separate from Republic and Independence Day. One sees nothing wrong with it. One can sense a misuse if flags start representing groups in a reverie war. Yet a flag cannot be blamed for the divisiveness of communities which might have deeper roots. Sometimes one has to allow for the innocuousness of things even in a populist politics where every symbol gets overdetermined. If Sigmund Freud could say “Gentleman, a cigar is sometimes only a cigar,” one can add that a flag is sometimes only a flag, regardless of its uses. By denying a flag to Karnataka, one can trigger the very divisiveness one deplores. Maybe what we need of a different interpretation of one nation, as a multiplicity with a variety of flag, one nation, one people, one flag sounds impoverished as the one does not invoke the many sidedness of the many.

Shiv Visvanathan is a professor at Jindal Global Law School and director, Centre for the Study of Knowledge Systems, O.P. Jindal Global University.