The Congress leader believes the BJP has been ignoring the region he now represents, and hopes to fix that. 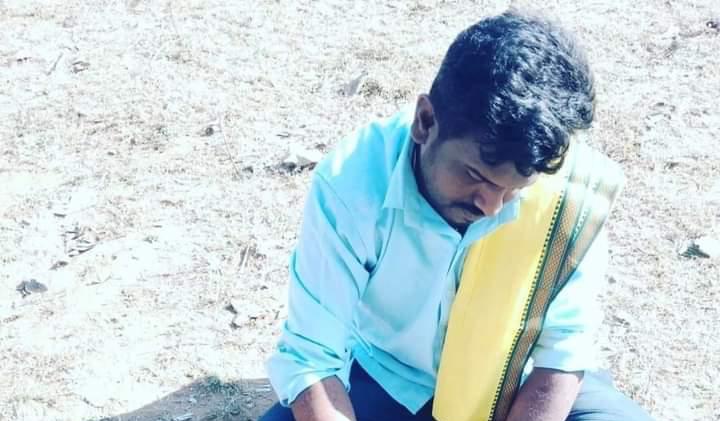 Bhopal: Earlier in his life, 32-year-old Vikram Singh Ahke worked as a part-time waiter and labourer to support his family. But destiny had different plans for the Gond tribal. Now he is the youngest mayor in Madhya Pradesh, ending 18 years of Bharatiya Janata Party rule in Chhindwara.

On July 17, when the results of elections to 11 urban body polls were declared, Congress’s mayoral candidate from the Chhindwara Municipal Corporation, Ahke was elected as mayor defeating BJP’s Anant Dhurve by 3,786 votes. Out of the 1,30,907 polled votes, Ahke secured 64,363 votes while Dhurve got 60,577 votes. 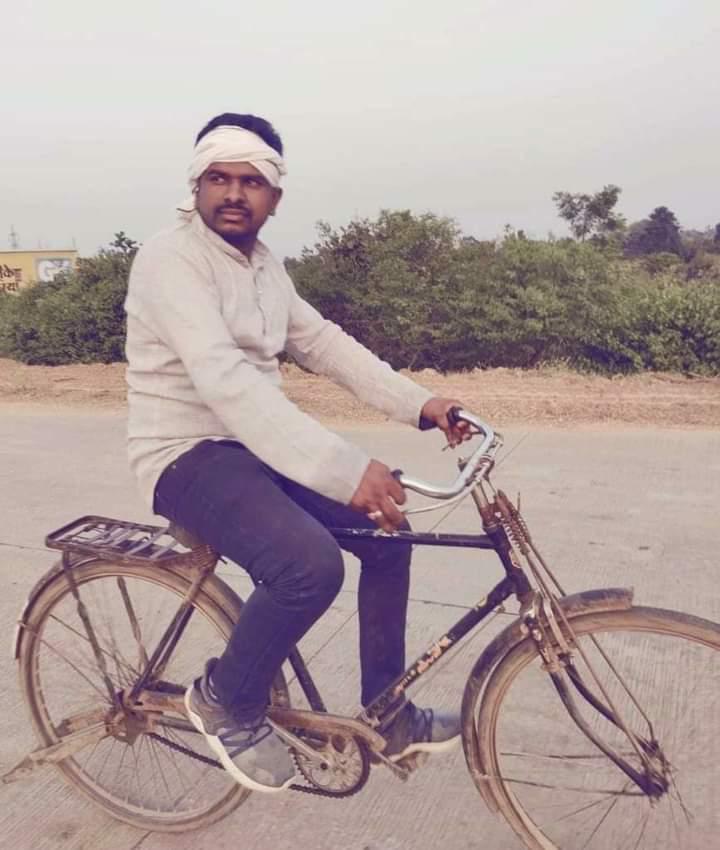 In addition to that, out of the 48 wards in the Chhindwara Municipal Corporation, Congress won 31 wards and will be forming the council with a majority.

Ahke’s victory, as tribal mayor, comes at a time when the country has elected its first tribal president, nominated by the BJP.

Ahke’s mother Nirmala Ahke is an anganwadi worker and his 55-year-old father Naresh Ahke farms on his two-acre field. Since Ahke is the only son, he supports his father in the field.

It was in 2010, while pursuing a BA degree at a college in Chhindwara, that Ahke had his first brush with politics. He joined the Congress’s students’ wing, the National Students’ Union of India. During his active involvement in student politics, he earned the trust of senior Congress leader Kamal Nath, who was the sitting MP from Chhidwara and a Union minister in the UPA-II government at the time.

A Gond tribal from Chhindwara’s Rajakhoh Dana village, Ahke had a family of five to feed. While politics and social work interested him, the need for financial security pushed him, like many of his counterparts, to apply for government jobs. As a result, in 2014, when he was selected for a job in an armed force agency, and later, when he cleared the exam to become a constable in the MP Police, he turned down the job offer and continued working for the Congress with Kamal Nath.

But his mayoral journey was not easy.

When Congress announced Ahke’s name as the mayoral candidate from Chhindwara, the decision was opposed by many party members. There was a time when discussions on changing the candidate were gaining ground. But Kamal Nath stood behind Ahke, and convinced others too to support him.

“I had nothing to lose but everything to gain in this election,” an upbeat Ahke told The Wire. “I won the election by spending just over Rs three lakh.”

He added, “I had a hunch that the party will, one day, place its trust in me. But I hadn’t imagined that I would become the youngest mayor of the state.”

Hours after his victory, photos of him riding a bicycle, cleaning tendu patta and carrying a bundle of wood on his shoulders surfaced on social media with laudatory words.

Gandhi continued, “Congress won in Chhindwara after 18 years. Congress’s Vikram Ahke has proved that if we fight for our dream with toil, consistency and loyalty, anything can be achieved. Ahke was district president of the tribal wing, and district secretary of Youth Congress, now he will be mayor.”

“We and the Congress party are proud of Ahke. We need such fearless workers who are committed to the party’s ideology.”

After the victory, Ahke said he would fulfil the promises made in Congress’s Sankalp Patr (manifesto), including reducing the house tax and water bills by half, giving a 5% rebate to women and men above 60 years of age in property tax, and launching a ‘mayor helpline number’ to address residents’ grievances.

He said, “I have planned to visit every ward in a week to address their grievances. Besides that, 24 villages which were added in the Municipal Corporation in 2014 still lack basic facilities, so I will focus on them.”

When asked about his developmental plans for Chhindwara, Ahke said, “The BJP-ruled municipal corporation for almost two decades failed to fulfil the poll promises they made. Chhindwara got step-motherly treatment as funds to open the Horticulture and Agriculture College in Chhindwara were cut by almost half. Seats in the newly opened medical college were also trimmed down. But I will fight for it.”

Ahke’s victory came as a surprise to many, since the BJP is running an extensive tribal outreach programme in the state after losing tribal seats in a closely contested 2018 assembly elections. The ruling BJP in Madhya Pradesh is leaving no stone unturned to woo the 1.53 crore tribal population, that accounts for 21.1% of the state’s 7.2 crore population. In the 2018 elections, of the 47 reserved ST seats, the BJP managed to win 16 seats, as opposed to the 31 ST seats it had won in 2013. Out of 230 assembly seats in MP, 47 are reserved for STs and 35 for SCs.

Taking a dig at the BJP’s tribal outreach programme, Ahke said, “BJP has been in power in Madhya Pradesh since 2003, but they launched an outreach programme after losing 15 seats in the 2018 assembly polls. It is a political gimmick. Instead of renaming roads and stations after tribal icons, the ruling party should provide basic facilities in tribal villages and localities which don’t have roads, water and electricity.”

He continued, “Over Rs 13 crore of the tribal sub plan was spent on PM’s Janjati Sammelan held in Bhopal last year. In April this year, home minister Amit Shah distributed Rs 67 crore to tendu patta cultivators which was due from 2020-21 by holding a mega event in Bhopal and spending crores on the event. The BJP believes in showing off instead of real development.”

When questioned over the new tribal president Draupadi Murmu, he said, “India reported the highest number of cases of atrocities against Dalits in the last couple of years, when Ram Nath Kovind, a Dalit, was president. When a president can’t defend his community, what can we expect from Murmu?”