How Political Marketing is Being Used to Influence Voter Perception

With ideologies withering and elections becoming more and more idol-centric, political parties across the world are spending a fortune on strategising campaigns that see voters as consumers. 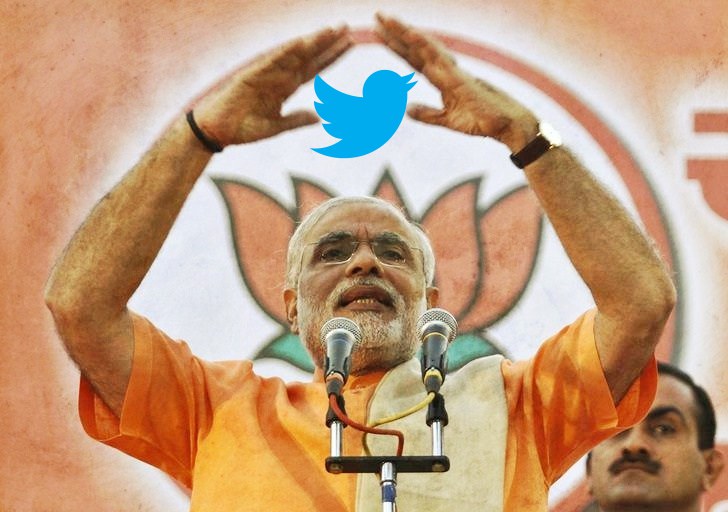 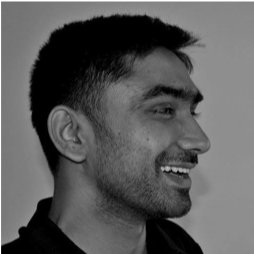 Historically, politicians strive to understand the perception of voters and accordingly prepare their communication strategy. The Oxford Dictionary defines perception as, “the ability to see, hear, or become aware of something through the senses”. This awareness of a voter is influenced by her learning, experiences, and political socialisation. Angus Campbell, in a co-authored book, The American Voter, argued how informal sources, such as family, friends and peers, influence the political behaviour of a voter. However, this trend is fast changing. In an empirical study, this author found that formal sources, viz. television, internet and newspaper, have taken over informal sources that earlier succeeded in changing voter perception. In response to the changing source of political information, the practices adopted by political parties to influence voters, too, are changing.

It is in this background that we should see the case of Cambridge Analytica, which allegedly breached the privacy of users and analysed perceptual trends from social media site, Facebook. It is also alleged that they designed political communication strategies for their clients’ to influence the voters’ choice based on these trends. It might be noted here that such practices are voraciously used to influence the economic choice of consumers, more popularly termed as ‘digital marketing’, but this is the first time where political choice has been allegedly influenced. The question is, whether influencing one’s economic choice through marketing is acceptable and political choice is not.

The above argument brings us to a new trend of ‘Political Marketing in India’. This is a well-established academic subject in Western countries, but in India, it is practiced without much theoretical backing. Voters are treated as consumers, their needs are identified and researched and marketing campaigns are designed on that basis. Also, political promises/manifestos/leaders are sold as a product in return for votes instead of money. In their book, Political Marketing, Robert P. Ormrod et al. said, “Political marketing is a perspective from which to understand phenomena in the political sphere, and an approach that seeks to facilitate political exchanges of value through interactions in the electoral, parliamentary and governmental markets to manage relationships with stakeholders.”

In the race to win the mindshare of voters, political marketing agencies focus on 360-degree communication for candidates. This can be broadly categorised in three verticals – first is ‘content development’, which includes manifesto development, punch-lines and slogans, speeches and interviews to be delivered by leaders and audio-visual bytes broadcasted through mainstream and social media. Second is the ‘medium’ through which the content is disseminated, and this includes television, radio, newspaper, social media, loudspeakers, accessories like caps, badges and outdoor advertising, including banners, posters, pamphlets and hoardings. Efforts are directed towards repetition of catchy content through all possible mediums of communication for it to stay as top-of-mind-recall of voters. The third, and very important, category is ‘event’, which enables on-ground symbolic activity to show strength through public meetings (rallies), resentment through protests, connectivity through road shows, inclusiveness through religious visits and dinner programmes. Ormord et al. have given the example of Mahatma Gandhi burning British cloth as one of the important symbolic events in history with far-reaching impact in India. 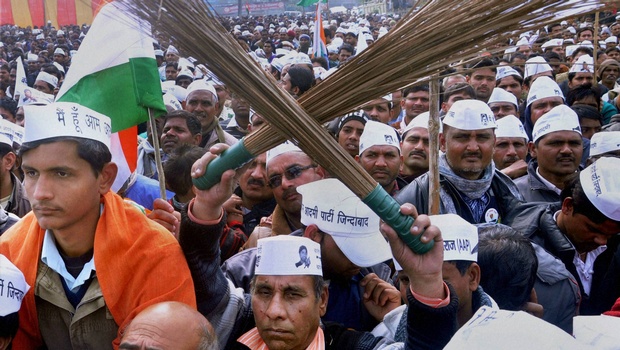 The primary task of a political marketing agency is to carefully craft the image of a leader who acts as the brand ambassador of party, policy, government and the people. Credit: PTI Files

In all these three categories, the leader remains at the centre of the political marketing. Ideologies are withering and elections are becoming more and more idol-centric. The persona of a leader is taking over the policies of his/her party. Elections around the world are following in the footsteps of US presidential-type campaigns where the face of a party is the most important tool. Thus, the primary task of a political marketing agency is to carefully craft the image of a leader, who acts as the brand ambassador of party, policy, government and the people at large. Clever strategies are designed to malign the competitors by exposing their weakness and in response the opposition also carries out similar campaigns. On the face of it, this might seem like a humble exercise, but it is interesting to note that a whopping $5 billion (highest in the world) was spent by various political parties for political marketing in the 2014 general elections.

There are few private companies in India which provide support to political parties, not explicitly in the name of marketing though, such as the Indian Political Action Committee, led by Prashant Kishore, Association of Brilliant Minds, working for the Bharatiya Janata Party, Dentsu, APCO and many others. The dubious source of funding is one of the many reasons why politicians and companies in India avoid talking about this open secret. With the passage of time, this field will see the entry of more and more companies, given the quantum of money involved; and as the sector grows, the awareness of voters regarding the subject is also bound to grow.

Citizens would soon start to understand the efforts adopted by various political parties and their leaders to influence voting behaviours through different marketing tools. Like in the case of the consumer market, marketing agencies will assist political parties to understand voter needs and design campaigns accordingly. Eventually, it may lead to developing a feedback loop which becomes a tool for participative democracy, where voters can communicate their priorities to politicians and policymakers.

Vikas Singh is a PhD scholar at Indian Institute of Plantation Management, Bangalore.