Kripal Parmar said that for the last four years, he was continuously being ignored in the BJP and he could no longer bear it 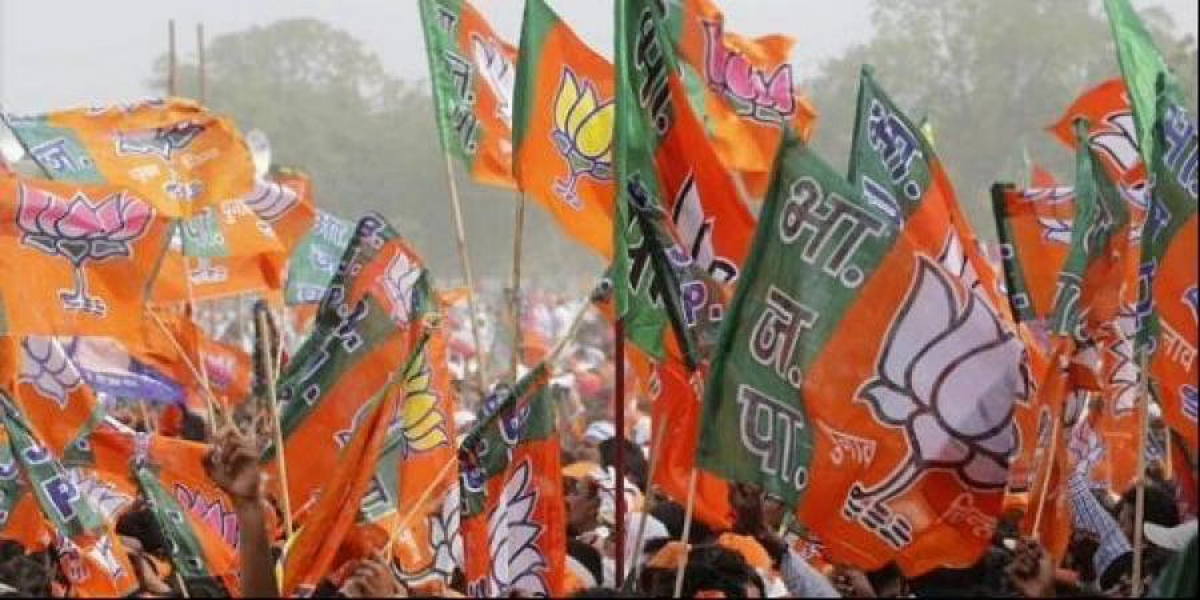 Dharamsala: The BJP on Tuesday suffered a setback in Himachal Pradesh after its state unit vice-president Kripal Parmar resigned from his post.

“I, Kripal Parmar, vice-president, Himachal BJP, am sending my resignation from the party post. Kindly accept it. I will explain the reason in separate letters,” the letter stated.

Parmar said that for the last four years, he was continuously being ignored in the BJP and he could no longer bear it. He said he was a true worker of the party and continued to work for it.

The letter comes ahead of the BJP state working committee meeting.

In the recently held bypolls in Himachal Pradesh, the party had fielded Baldev Thakur in Parmar’s place on the Fatehpur assembly seat in Kangra district. He did not contest as an independent after Chief Minister Jai Ram Thakur persuaded him, but he stayed away from the campaigning.

Also read: As BJP Suffers Big Losses in the By-polls, Is the Tide Turning in Himachal Pradesh?

Thakur lost the bypoll to the Congress’s Bhawani Singh Pathania by more than 5,000 votes.

Parmar said that even when he was denied the ticket for Fatehpur seat, he kept mum.

He said that he was humiliated in one way or another and stressed that he could not bear the humiliation anymore, which was why he was resigning from the post.

Parmar is considered very close to former chief minister Prem Kumar Dhumal. Parmar was a Rajya Sabha member from 2002 to 2006 and is considered to be among Kangra’s tallest BJP leaders. He has also served as the vice-chairman of the State Transport Corporation.