The viral video shows sitting MLA Bakshish Singh Virk purportedly saying that no matter which button is pressed on the EVM, the vote will go to BJP. 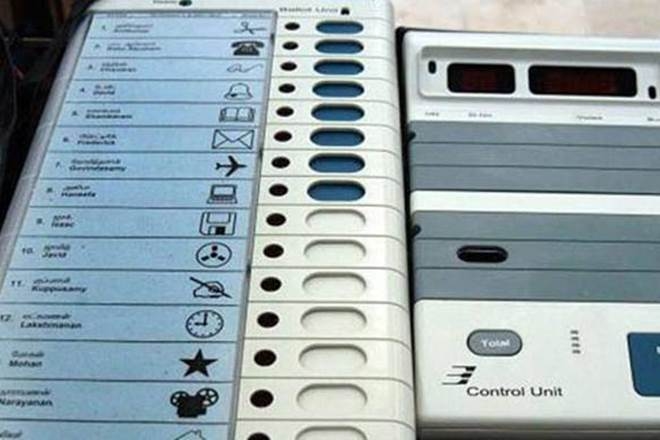 New Delhi/Chandigarh: A video of the ruling BJP candidate from Assandh purportedly making controversial remarks about EVMs emerged on social media on the eve of Haryana Assembly polls, following which the Election Commission issued him a show-cause notice and appointed a special observer to the constituency to take “corrective action”.

In the clip, BJP candidate and sitting MLA Bakshish Singh Virk purportedly says that no matter which button is pressed on the electronic voting machine, the vote would go to the BJP, but he dubbed it as a fake video and alleged that it was a conspiracy by his opponents to defame him and his party.

An EC statement on Sunday said former deputy election commissioner Vinod Zutshi is being sent to Assandh Constituency in Karnal “in light of the video circulating in social media”.

“Zutshi has been requested to proceed immediately to the constituency to take necessary corrective action and ensure free, fair and peaceful election,” the Commission said.

In the video, Virk also purportedly tells a small gathering of his supporters,”We will come to know who has voted for whom, there should be no misconception about this.”

Virk, however, claimed that he never said anything about EVMs .

“A fake video has been made viral. Some media-person has done this act and twisted the entire thing. I respect the Election Commission and have faith in EVMs. I never said anything about the voting machines.

“There is no truth in the allegations which are being levelled. It is a conspiracy to defame me and my party,” he said.

Congress leader Rahul Gandhi also took a jibe at Virk on Twitter by sharing the video and dubbing Virk as “The most honest man in the BJP”.

The most honest man in the BJP. pic.twitter.com/6Q4D43uo0d

Hitting out at the BJP, Haryana Congress chief Kumari Selja said the the saffron party knows that it will be rejected by the people and that is why its MLA was making such remarks.

Haryana and Maharashtra will vote to elect their assemblies on Monday.