Since Patil quit Congress, speculation had been rife that he would join BJP. 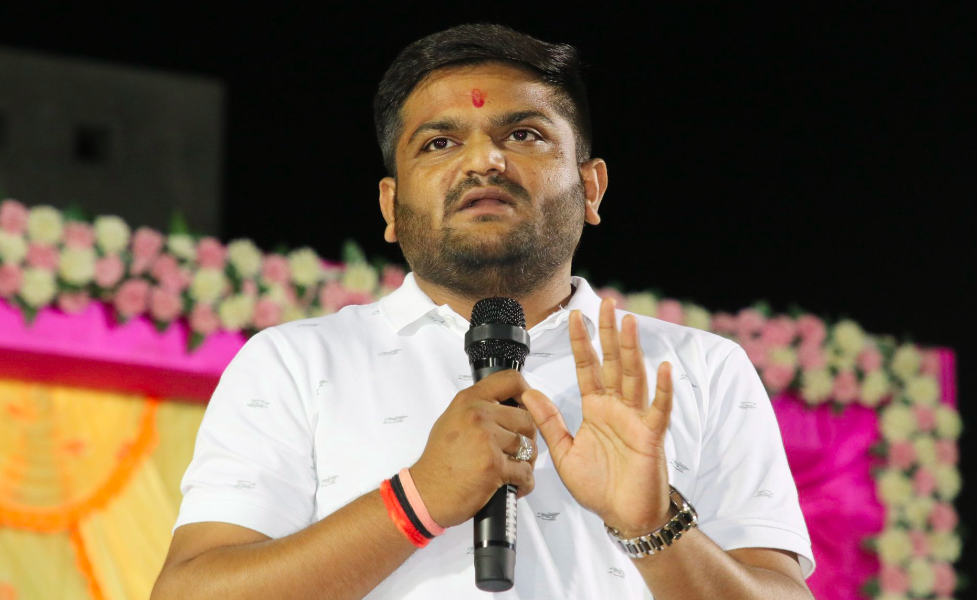 Patel’s move comes ahead of the Gujarat assembly elections due later this year. He will join the party in the presence of Gujarat BJP president C.R. Paatil, a state BJP spokesperson Yagnesh Dave told the news agency PTI.

Patel has been a strong BJP critic. In 2015, during the Patidar quota agitation, the then BJP government in Gujarat had booked the firebrand leader in several cases, including on the charge of sedition.

Patel joined Congress in 2019 and was later made the state unit’s working president. Since he quit the party with a searing resignation letter, which he made public on Twitter, speculation had been rife that he would join BJP.

In the letter, Patel claimed that Congress leaders had lost grassroots connect and were more intent upon ensuring timely “chicken sandwich for leaders who have come from Delhi.”

The BJP government had recently withdrawn some cases lodged against Hardik Patel and others in connection with the 2015 agitation.

Appearing to openly side with BJP, in his parting letter, Patel also accused Congress of opposing “whatever the government of India led by Narendra Modi did”.

Thakore had left Congress and joined the saffron party in 2019. Mevani, an independent who supports Congress, has recently been charged in a number of cases, one of which a court called “false” and another for tweeting criticism of Narendra Modi.