The party has not released an official statement on the matter. 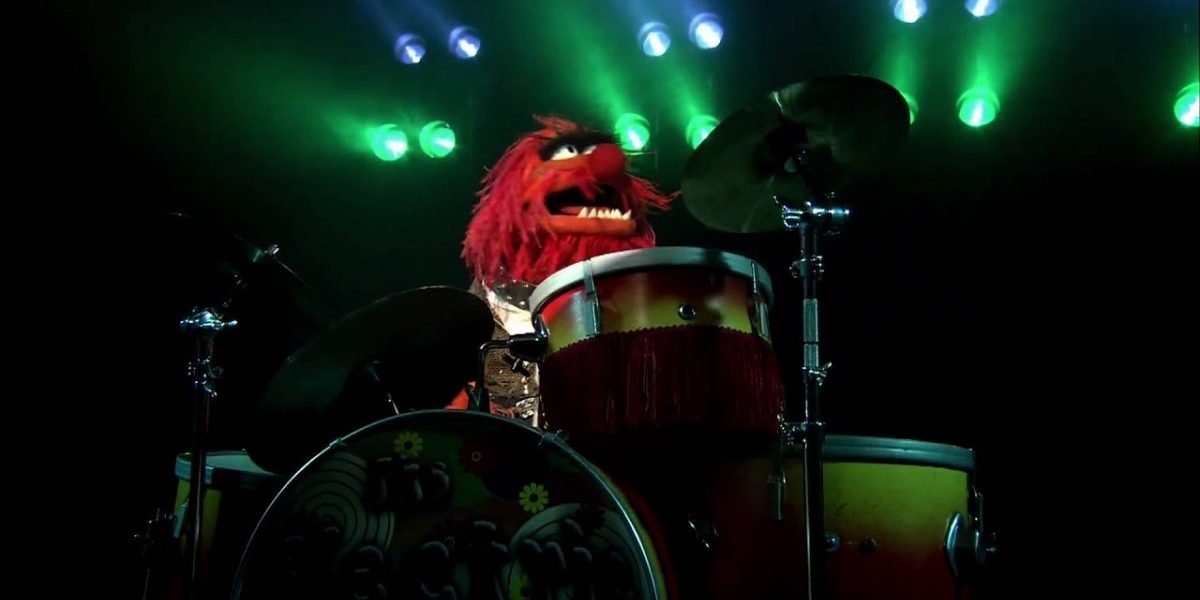 New Delhi: The Bharatiya Janata Party (BJP) website was defaced by an unknown person(s) on Tuesday morning. The content on the website was replaced with a GIF featuring Prime Minister Narendra Modi and German Chancellor Angela Merkel, followed by a video of muppets singing the Queen hit ‘Bohemian Rhapsody’.

The party has not released an official statement on the matter. Later, this was replaced by a message from the ‘website admin’ that the site was undergoing ‘some maintenance’.

This is not the first time a political party’s website has been defaced. As recently as February 21, the website of the Gujarat Congress was defaced with inappropriate content. A Congress spokesperson had blamed “miscreants from the BJP” for this.

Government websites have been hacked too

In April 2018, multiple government website had crashed at the same time and a hacking was suspected. Unnamed defence ministry officials said then that there were Chinese characters on the website and there were clear indications that Chinese hackers were involved in defacing it.

Later, however, government officials said that there was no cyber attack, and that the website were down because of a hardware problem.

Before this, Indian government websites have come under attack from suspected Pakistani hackers. In January, suspected Pakistan-based operatives had hacked the website of National Security Guard and defaced it with anti-India content and comments against the Prime Minister, a report by NDTV said.

Authorities had also temporarily taken down the Ministry of Home Affairs website in 2017 after a cyber attack was reported, said Hindustan Times.