Too Many Dreams Dangled Before the Nation, Have Gujaratis Seen Through the Conjurer's Trick?

Perhaps the BJP national managers know that the Modi spell is over. Shrewd operators that they are, they must be cognisant that shoddy goods have been sold to gullible Gujaratis for nearly two decades. 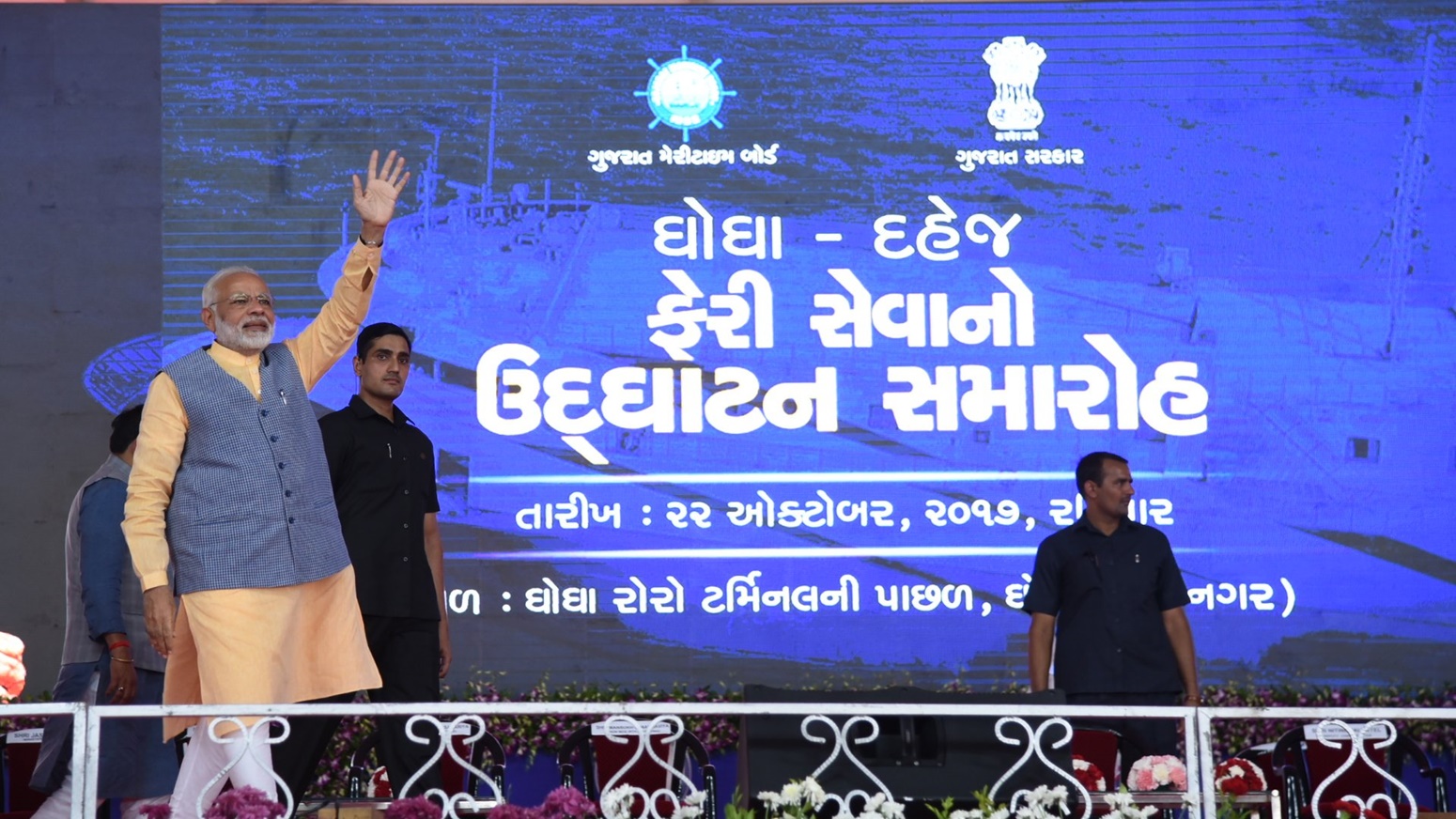 Hours after the Election Commission kicked off the poll process in Gujarat, the import of another development kicked in: a non-bailable warrant was issued against Hardik Patel, the young man who has become a thorn in the lower back of the ruling party in Gandhinagar. The district-level judiciary can be relied upon to do a thuggish regime’s bidding. Earlier, another lower court had felt obliged to issue a gag order against a news portal, forbidding it to say or write anything about Honourable Jay Shah’s business activities. A few days ago, we heard of allegations of police and intelligence officials putting their services at the disposal of the ruling party to spy on its political rivals.

Why this Great Panic? Gone, of course, is the “Mission 150” brag. Instead, the undefeated matadors are jumpy, the seasoned gladiators are jittery. The panic can be understood only in the context of the social stress ensnaring every segment of the Gujarati samaj. In fact, Gujarat has been in a state of social turmoil since August 25, 2015, when Patel mobilised a crowd of over five lakh people under the Patidar Anamat Andolan Samiti banner. Those fires of restiveness and disenchantment remain undoused; if anything, the political arrogance and administrative incompetence have worked in tandem to aggravate anger and alienation in almost every community.

Hardik Patel has tapped into Gujarat’s century-old tradition of infatuation with insurgency and defiance. It perhaps began in 1922 with Gandhi’s wonderful show of defiance in sessions judge Broomfield’s Court, held at the Shahibagh Circuit House; then there was Vallabhbhai Patel’s experiment with guerrilla tactics in Ahmedabad’s walled city during the Quit India Movement; after Independence, it was the Mahagujarat Andolan and Indulal Yagnik and the unyielding defiance of Jawaharlal Nehru; the Navnirman Andolan in the 1970s and the determined challenge to Indira Gandhi; and then, Narendra Modi’s own defiance of his own prime minister, Atal Bihari Vajpayee, and the New Delhi-based liberal “Lutyens’ elite”.

For the Gujarati, there is certain joy and satisfaction in being difficult, contrary and defiant. Modi adroitly shoehorned the memories of these traditions of insurgency into a potent Gujarati sub-nationalism. The BJP’s 2017 conundrum is how to exploit this sub-nationalism for electoral purposes. Who is the new enemy? The Congress makes a poor target, notwithstanding Gandhi’s surprisingly persistent presence on the campaign trail.

An entire new generation of Gujaratis – the Hardik generation – has come of voting age. These young men and women have no idea of what a Congress government in Gandhinagar looked like or what, if anything, it did for developing Gujarat into a vibrant industrialised state; the only “ruling” experience these people have is of a BJP regime in Gandhinagar and a BJP dispensation in almost every single big city hall. Whatever satisfaction, gratification, grievances, anger and disappointment they have experienced can only be with or against the BJP.

Perhaps, the BJP national managers know that the Modi spell is over. Shrewd and prescient operators that they are, they must be cognisant that shoddy goods have been sold to gullible Gujaratis for nearly two decades and that the practical-minded “Gujju” has come to understand that he has been short-changed.

It would require considerable political inventiveness to convert the Gujaratis’ disenchantment with the BJP crowd into an anti-Congress sentiment. There are three types of fears that can be knocked into a narrative against the Congress.

The foremost fear, unstated but lurking under the surface in the Hindus’ minds is the unfinished business of 2002. The great fear is that if Modi, Shah and Company are voted out, a non-BJP dispensation would provide political space to the Muslims, who, since the hiding that was administered to them in 2002, have been licking their wounds.

The Hindus of the young generation know of the Muslims as a subdued and subordinate community, keeping its head down, not daring to pick up an argument or a quarrel. The Muslims know it – and, as do the Hindus – that they have been gerrymandered out of civic wards; a community that has a substantial demographic presence has been fully marginalised. Even for the average middle-aged Gujarati Hindu, the memories of the Muslim assertion in the early 1980s have faded away.

The Hindu Gujaratis were never allowed to entertain any feeling of guilt because they were told that the Muslim was a fifth columnist for Pakistan. He deserved what he got. But now, with their very own powerful man manning the ramparts of national security in Delhi, and with Pakistan, supposedly, put in its place, how long will the Hindu voter remain trapped in this fear?

The second fear at work is the overwhelming reservoir of caste antagonism. The Patidar Anamat Andolan is not without its downside: it may be politically aimed against the ruling BJP, but socially, it is aimed at the whole range of other backward classes, who know that the Patels are eyeing their reservation pie. Some political legitimacy has already accrued to the Patidars for their caste mobilisation. The great fear is that the caste conflict could degenerate into a free-for-all, in rural areas. The middle-class Hindu, who has experienced a sense of prosperity and stability, is fearful of caste gangs marauding the countryside.

Also read: Winds Blowing Over Gujarat, but Do They Foretell Change?

Gujarat’s social cohesion is frighteningly fragile. Scratch it a bit, and one stares at a disquieting social rupture.

Hence, the great fear: too many dreams have been dangled before the nation but the Gujaratis have seen through the conjurer’s trick. GST, demonetisation have hurt and there is no leader in Gujarat who is worthy of respect and trust – and, who can be relied upon to repair the unravelling social fabric.

Like time-tested control-obsessed leaders, Modi never let a second line of leadership emerge. So there was Anandi ben, at best a taluka-level politician, who was replaced by a laughable Vijay Rupani, pretending to be a chief minister. The less said of Amit Shah, the better; the New Delhi-based media may be besotted with this Chanakya, but the Gujaratis know him as a sharp card-dealer.

The youth is totally disenchanted. The tragedy is that the BJP managers are looking only at December 18, but the youth is looking beyond. They remain emotionally attached to Modi; they want the Modi experiment to succeed. Yet, they are unwilling to put up with the cockily arrogant – ahankari – BJP leadership crowd, which is busy getting polls cooked up, predicting a cakewalk for the saffron party. Such assertions of the inevitability of a BJP victory constitute an affront and will produce their own loathing.