The Centre has summoned the chief secretaries of both states to New Delhi to resolve the border dispute. 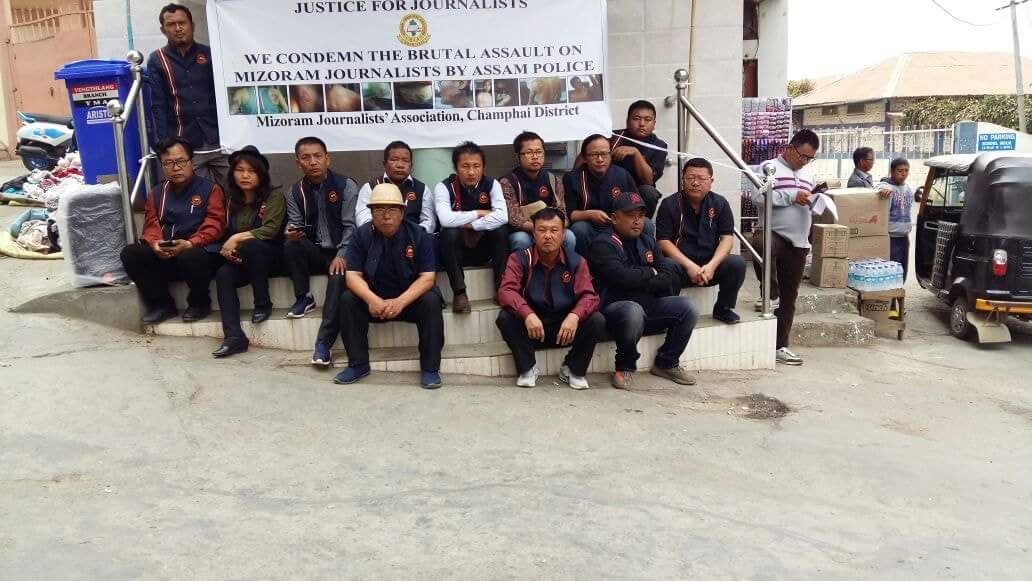 New Delhi: Even as an uneasy calm prevails along the Assam-Mizoram border, anger simmers in Aizawl against the baton charge and gunfire last week by the Assam Police and paramilitary personnel on supporters of Mizo Zirlai Pawl (MZP). The violence had reportedly injured several supporters of the apex student body as well as journalists covering the incidents.

On March 12, a huge rally led by the MZP walked through the streets of the Mizoram state capital, demanding the government seek strict action against the Assam Police for the lathi charge on its supporters on March 8 and for opening fire and injuring some of its functionaries on March 11 at the Bhairabi area of Assam’s Hailakandi district, bordering the Kolasib district of Mizoram. As many as seven journalists, including a woman reporter from a news channel, were also allegedly assaulted by the Assam Police, even though they had identified themselves as reporters.

On March 8, the MZP supporters had assembled at the Zophai area of Bhairabi to protest the demolition of a shed constructed by them on February 27 by the Assam Police. The police brought it down, stating that it was an “encroachment” on Assam land. MZP contended that the land was donated to the organisation by the family of Mizoram’s first chief minister Ch. Chunga, and it was well within its rights to construct the shed as it was a private land.

On reaching Zophai to reconstruct the shed on March 8, an altercation ensued between MZP supporters and Assam Police personnel, which resulted in the baton charge. According to MZP supporters present at the site, “More than 20 persons were injured and taken to Bhairabi public health centre for medical aid. The injured included six journalists from Aizawl even though they showed their press cards to the police.” 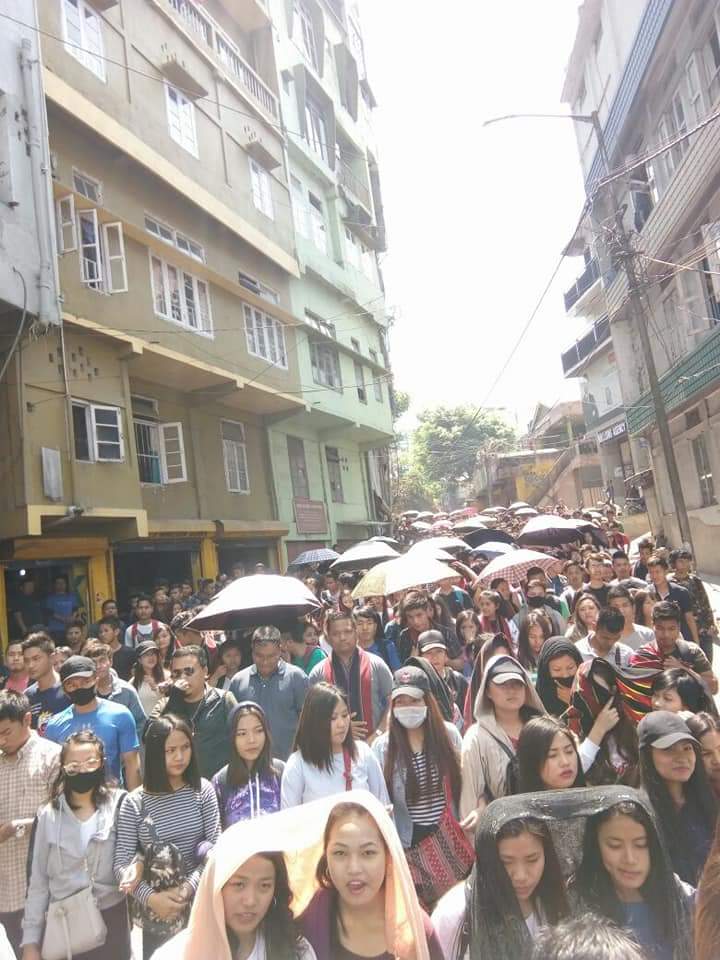 Later that day, in a press note, the Assam government said, “Around 50 activists of various organisations carrying machetes, daggers and other weapons pelted stones at the police personnel and paramilitary forces prompting the lathi charge.”

On March 10, the Assam police and paramilitary personnel guarding the area reportedly opened fire on MZP supporters as they assembled there to protest the demolition by violating the prohibitory orders clamped since March 8. Two persons, including a senior functionary of MZP, received bullet injuries and were admitted to the hospital.

The border dispute between the two states is long drawn. The Hailakhandi district of Assam has seen tension several times before.

According to the chief minister’s office in Aizawl, the home ministry has summoned the chief secretaries of both the states to New Delhi on March 20 to discuss the matter. “The meeting will be chaired by the Union home secretary.”

In a letter to Thanhawla informing about the meeting, Singh wrote, “If necessary, thereafter, there can be a meeting of the chief ministers of the two states.”

Meanwhile, MZP has deferred its plan to reconstruct the shed at Zophai after appeals from various Mizo organisations and church leaders.

Several journalist associations, including the Press Club of India and the Network of Women in Media (NWMI), have issued statements condemning police assault on the journalists and demanded action against the guilty.

“I screamed and said I am a journalist, but they keep beating us,” News 18 reporter Emmy C. Lawbei was quoted in media as saying.

However, Hailakhandi district commissioner Adil Khan denied police assault on journalists, adding that the security personnel used “only mild force” to stop the MZP supporters from reconstructing the shed.

On March 14, Mizoram Journalists Association held a dharna in Aizawl and various district headquarters to protest the brutal action of the Assam Police personnel on Mizo reporters and demanded action against those responsible for it besides compensation for the injuries received.

According to latest reports, Khan has ordered a magisterial inquiry into the attacks on the journalists though it is not clear yet when the report would be submitted.