While not a single candidate is contesting from at least 11 wards, in most wards, the number of candidates is not more than one. The contestants are mainly from BJP, Congress and some “independents”. 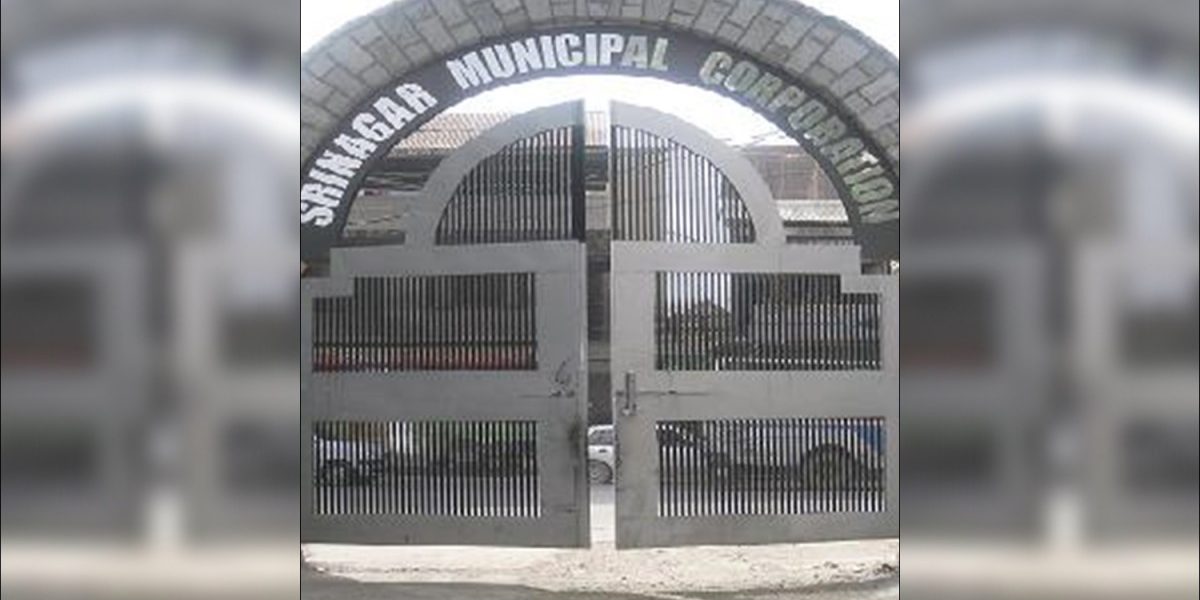 Srinagar: From free hotel accommodations for contestants to individual health insurance covers of Rs 10 lakh, the J&K government has offered several sops to woo candidates to contest the Urban Local Body (ULB) elections in Kashmir. The package even includes monetary benefits for government employees who would be picked up for poll duties: a month’s salary extra for each staff member.

Ever since the government of India decided to hold ULB and panchayat elections in the state, which is presently under the governor’s rule, the situation has remained grim. First the militants issued open death threats to aspiring candidates and then there was the abduction and killing of three policemen in Shopian last week. It was followed by a “last warning” to Special Police Officers (SPO) working in J&K police to quit their jobs and announce their resignation on social media.

Wary of the challenges and threats, the government has devised a “counter-strategy” for conducting the polls smoothly, the first electoral exercise that Kashmir will be witnessing after the April 2017 by-polls to Srinagar Lok Sabha constituency which eventually turned bloody, resulting in nine civilian killings in clashes between forces and protesting youth.

Talking about government’s poll plans, state chief secretary B.V.R. Subrahmanyam said they have decided to provide hotel accommodation to any candidate who asks for it in summer capital Srinagar and other districts.

“We have made an arrangement of 300 hotel rooms for the candidates in Srinagar and similar arrangements have been made in other districts of south and north Kashmir too…we can also provide individual security cover and vehicles to the candidates for campaigning,” he said, addressing a press conference in Srinagar.

His offer to candidates to shift from their homes to hotels, if they choose so and providing security cover is in a way an admission about the bleak situation in the Valley, more so in south Kashmir which has grown to become a hotbed of home-grown militancy after the 2016 uprising.

The four-phased ULB election that will start on October 8 and end on October 16 would be held in 1,132 wards in two municipal corporations of Srinagar and Jammu, three municipal councils and 72 municipal committees across the state.

Half of these wards are in Kashmir, which is where the challenge lies for the government, particularly in the areas that constitute 19 municipal committees and one municipal council of south Kashmir.

The region, spread over four districts – Kulgam, Pulwama, Shopian and Anantnag – has witnessed killing of around 16 Panchayat members allegedly by militants in the past four years. These districts are the ground zero of the battle between forces and rebels and have for the past two years seen educated youth leaving their homes to join militancy.

In fact, for the last few months, northern Kashmir, which comprises three districts, has witnessed a number of gunfights, in which more than a dozen local rebels have been killed, adding to people’s rage on the ground. After 2010, the militancy had shifted south, resulting in lesser number of militancy-related incidents in the north.

Today, a youth from Srinagar and a non-local were killed by forces during a “search operation” and an “ambush” in the city and Kupwara respectively. Besides, three militants were killed in two separate encounters in Budgam and Anantnag.

While authorities have cut off internet connections in all districts barring those in north as “precautionary measures” the killings are bound to fuel tension and anger on the ground, days before the election starts in the valley.

But an open warning from Hizbul Mujahideen operational chief Riyaz Naikoo to aspiring candidates to “bring shrouds along with election forms” indicates a major challenge for the security establishment in the south where rebels enjoy local support.

Besides, separatists call for boycott of elections and decision of two main political parties – National Conference and People’s Democratic Party – to stay away from polls over New Delhi’s silence on assuring protection for Article 35A – would be other factors to watch out for.

When the last date for filing of nomination papers for the first phase of elections ended on Wednesday, of 53 municipal wards going to polls in southern districts of Kulgam and Anantnag only 50 candidates filed their nomination papers.

While not a single candidate is contesting from at least 11 wards, in most wards, the number of candidates is not more than one. The contestants are mainly from BJP, Congress and some “independents”.

A senior official in the state home department said though it wasn’t practically possible to provide security to each candidate, the “vulnerable pockets will be sanitised to ensure there is no violence”. “These [municipal] elections will be followed by Panchayat polls and hence any untoward incident could end up dampening the spirits of candidates,” the official said.

And that perhaps explains the large deployment of forces for the polls. Of the additional 40,000 paramilitary forces that would be dispatched to the state, around 30,000 would be deployed only in the Valley for area domination, night patrolling and candidates’ security and securing polling booths.

There are already 50 battalions of CRPF stationed in Kashmir – one battalion comprises more than 1,130 personnel. Besides the state has its own police force of over one lakh personnel including 30,000 Special Police Officer.

“Obviously the measures taken speak a lot about the situation in which the polls are going to be held,” said the official. “Though south Kashmir will remain the focus, we can’t afford to lower the guard in other regions.”

Another senior official said an “extremely detailed plan” has been prepared for providing security to candidates, voters and polling staff. In some areas the booths located in vulnerable areas have been clubbed in a single building in view of the security for polling staff.

The government’s decision to provide a month’s extra salary to the employees to be engaged for poll duty is the first of its decision to be implemented by any state, so is the proposal to provide Rs 10 lakh insurance cover to each candidate.

“This insurance cover is bait to trap people for contesting elections. How bizarre can it get? As no one is ready, they are using people as scapegoats at the altar of so-called elections and then they call it infusion of confidence,” said senior Hurriyat leader Mirwaiz Umar Farooq.