The Bengal chief minister led a rally through 4 kms of the Himalayan town's serpentine roads. 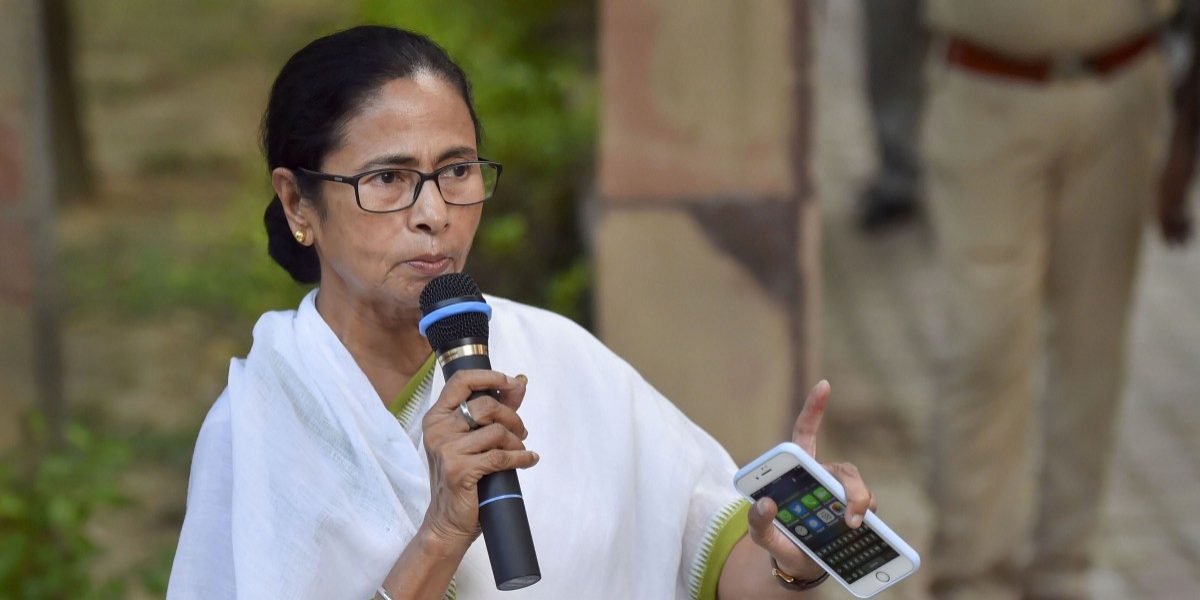 Darjeeling: West Bengal chief minister Mamata Banerjee, who took her fight against the CAA and the proposed NRC to the Darjeeling hills on Wednesday, sought clarifications from Union home minister Amit Shah on the clauses of the new law, even as she accused the Centre of spreading lies on the issue.

Addressing a rally after leading a mega four-km-long protest march through the serpentine roads of this Himalayan town, Banerjee said the Centre is trying to push CAA only in non-BJP ruled states.

She claimed all states except West Bengal have attended the meeting on the National Population Register (NPR) in New Delhi due to fear of the BJP-led Union government.

“Every day the Union home minister is giving new sermons. Yesterday he said that we (opposition parties) are misleading the people. I would like to ask him to clarify whether a person will be declared foreigner and then allowed to apply for citizenship under the CAA,” Banerjee said, addressing the rally in Hindi.

Reiterating that the CAA, the NPR, and the NRC won’t be allowed in West Bengal, Banerjee said before forcing any citizen out of the state, the BJP “has to throw her out” first.

“Due to NRC in Assam, lakhs of Gorkhas have been rendered homeless. We will not allow that to happen in Darjeeling as long as I am here,” she told the rally in Chowkbazar area.

Banerjee’s comments come a day after Shah had accused the opposition parties of “misleading” people on the Citizenship Amendment Act (CAA) and said that the law will not be scrapped despite protests over it.

The Trinamool Congress supremo, who has been at the forefront of anti-CAA agitations, has led ten protest marches and addressed six rallies in various parts of the state since the issue snowballed into a major political firestorm last December.