Bimal Gurung said he would support TMC in its fight against the BJP in the 2021 Bengal assembly elections. 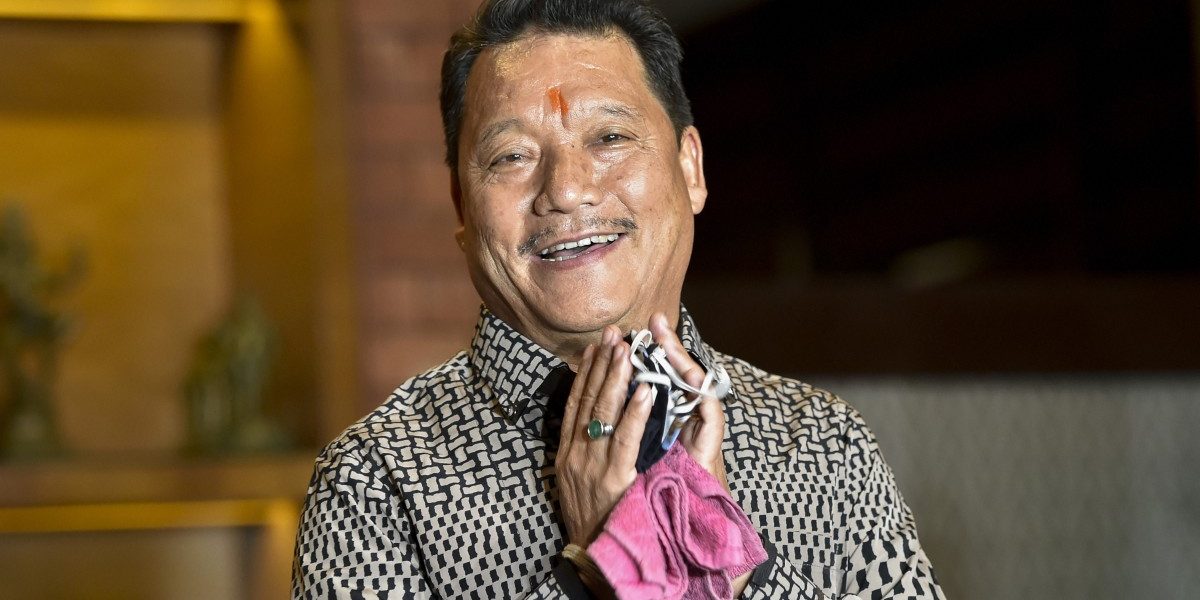 Kolkata: Gorkha Janmukti Morcha supremo Bimal Gurung, on the run since 2017 following an agitation for a separate state in Darjeeling, on Wednesday said his outfit has decided to walk out of the NDA, as the BJP-led dispensation “failed to find a permanent political solution” for the Hills.

Gurung, flanked by close aide Roshan Giri, rued that the central government was yet fulfil its promise of recognising 11 Gorkha communities as Scheduled Tribes.

He vowed to support the Mamata Banerjee-led TMC in its fight against the BJP in the 2021 Bengal Assembly elections.

“We have been a part of the NDA since 2009, but the BJP-led dispensation hasn’t kept its promise of finding a permanent political solution for the Hills. It has not included 11 Gorkha community in the list of Scheduled Tribes.

We feel cheated, so we are walking out of NDA today,” Gurung said at the press meet at a hotel here.

The Gorkha Janmukti Morcha (GJM) leader further said that he lived in New Delhi for three years, after fleeing the Hills, and moved to Jharkhand just about two months ago.

“I don’t have any problem if I get arrested today,” Gurung, who has been charged with more than 150 cases for alleged involvement in the agitation, added.

However, till the time of publishing the report he had not been arrested by Bengal police.