The eight-phase DDC polls started on November 28 and will conclude on December 19. 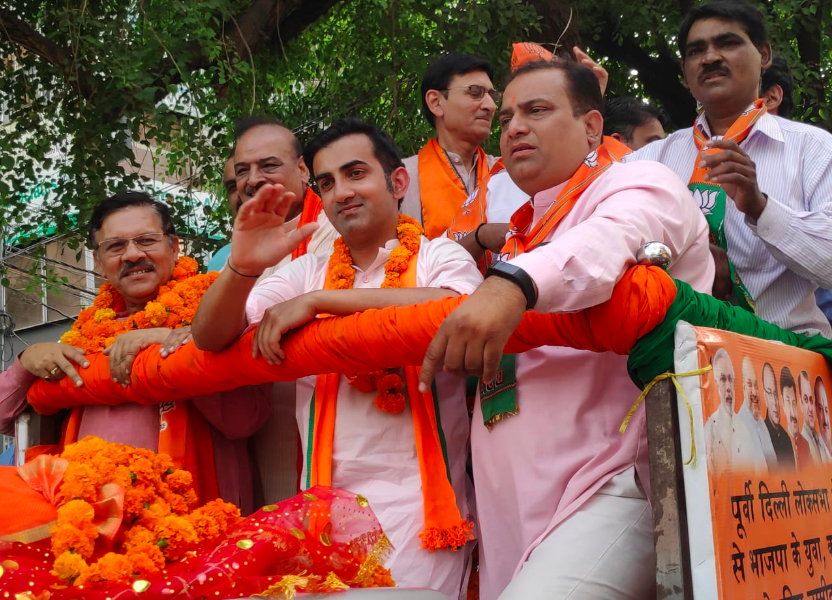 New Delhi: Cricketer turned Bharatiya Janata Party (BJP) MP, Gautam Gambhir, will campaign for the party in the ongoing district development council (DDC) polls in Jammu and Kashmir, likely next week, a source in the party said on Tuesday.

“Gambhir will participate as a star BJP campaigner in the DDC polls in Jammu and Kashmir elections expectedly on December 7-9,” said the source.

The eight-phase DDC polls started on November 28 and will conclude on December 19. Counting of votes will be done on December 22.

BJP leaders in West Bengal also have shown interest in Gambhir as a campaigner, who has a “huge” fan following in the state as he was the captain of the Kolkata Knight Riders in the IPL, the source said. He may campaign for the BJP “in a big way” during the West Bengal assembly elections next year.

“The party is exploring options how to cash in on Gambhir’s persona and his popularity in the campaigning for the high-stakes West Bengal assembly elections,” he said.