On the back foot, the Chhattisgarh government told the apex court it did not intend to pursue the case – which critics have described as fabricated – as of now. 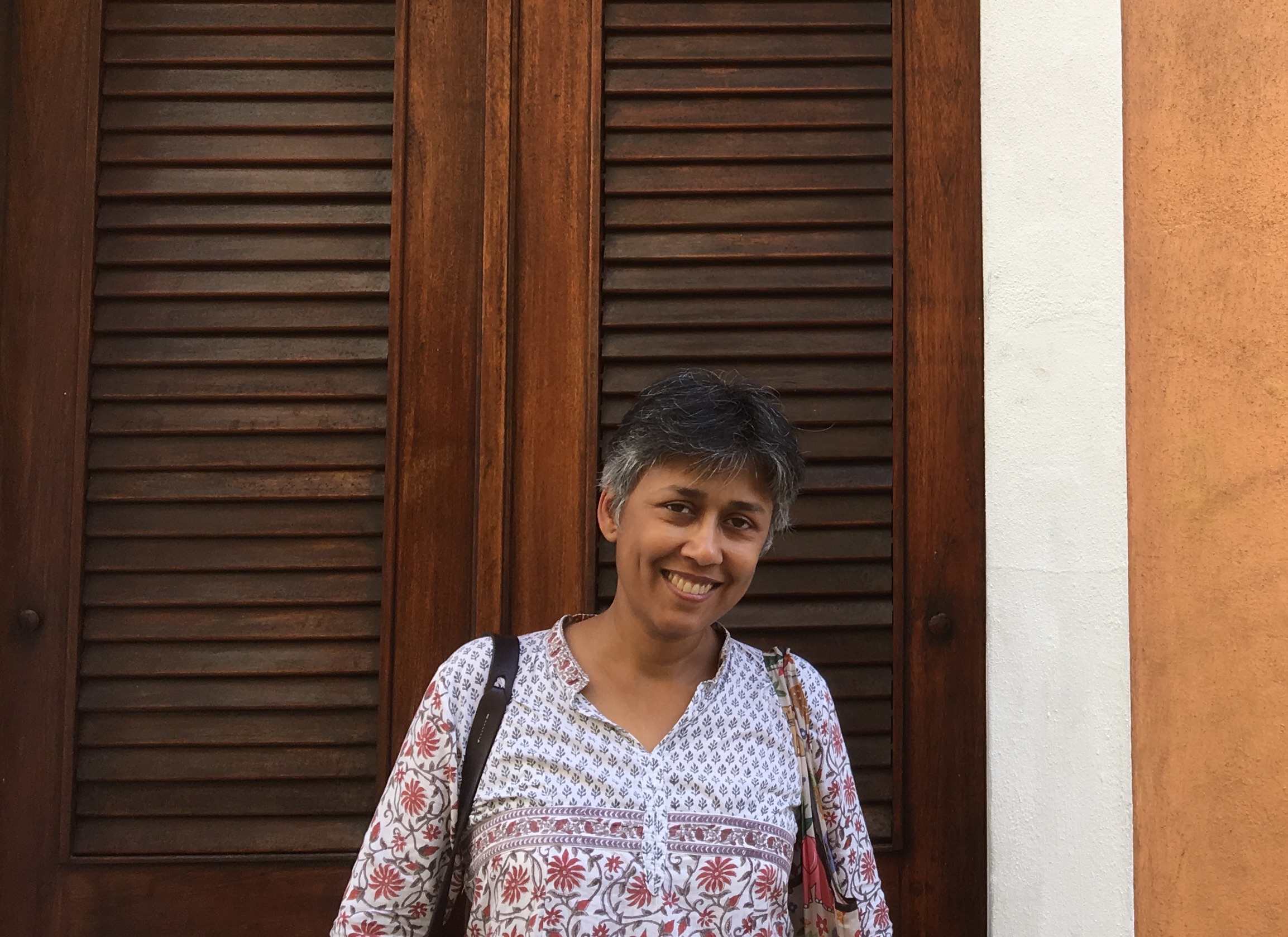 New Delhi: Ordering the Chhattisgarh government to give advance notice of four weeks to sociology professor Nandini Sundar and others before launching any proceedings against them in a case relating to the alleged murder of a tribal man by the Maoists, the Supreme Court on Tuesday effectively placed the first information report (FIR) filed in the case in limbo.

The apex court also took on record the assurance given by the state government that Sundar and others would not be arrested or interrogated in the case as of now. Should any notice of arrest or interrogation be served on them by the police, the court said, Sundar and the others would be free to approach the bench to seek relief.

Justices M.B. Lokur and Adarsh Goel said, “ASG Tushar Mehta says that Nandini Sundar, Archana Prasad, Vineet Tiwari and others will not be arrested or interrogated. The state government is directed to give four weeks advance notice before proceeding in the case. Liberty to petitioners to approach court after the notice is served,” the bench said.

The order came after the Chhattisgarh government, seemingly on the back foot after its aggressive stance in court last week, said it did not immediately intend to proceed against the scholars and activists. Though its counsel presented the bench what it said was “incriminating documents” in a sealed envelope, the Times of India reporter that “the bench said there was no need to go through the documents … and directed the state government to give one month advance notice to them if it intended to take any action against them.  “As of today, you do not want to proceed but [if] you take a decision to proceed against them in the case then you will have to serve advance notice to them,” the TOI quoted the bench as saying.

On November 7,  Sundar, who teaches sociology at Delhi University, JNU professor Archana Prasad, Vineet Tiwari, a researcher at the Joshi-Adhikari Social Science Institute, Chhattisgarh CPI(M) secretary Sanjay Parate and others were named in an FIR registered by the police ostensibly on the complaint of the wife of a villager in Sukma district who had been killed by the Maoists. The wife subsequently told NDTV that she could not identify any of the people involved in the crime, throwing a question mark over the veracity of the FIR.

On a subsequent visit to the village, Nama, where the killing had taken place, the Hindustan Times correspondent quoted villagers  as saying Sundar and the others had nothing to do with the crime. The correspondent subsequently reported being threatened by S.R.P. Kalluri, inspector general of police, for having filed his story.

The police charges against Sundar, Prasad, Tiwari and others have attracted widespread criticism from civil society organisations, as well as scholars across India and the world.

In an interview to ANI, Sundar said: “It’s part of the Chhattisgarh Police’s vendetta against all researchers, journalists, lawyers, activists who have been critical of their fake encounters, their mass gang rapes of women and the complete lawlessness of the police. This FIR against us is absurd.”

Sundar on Tuesday submitted a proposal before the Supreme Court, saying that a former judge of the apex court should mediate between Left-wing extremists and the government to initiate peace talks.

“The presence of a third party. In all previous dialogues, a third party, whether in the FARC-Colombian government talks or the Church in the Mizoram accord, has played a critical role.

“Third party mediators should contain representatives of major political parties and also those with judicial legal experience and credentials,” the proposal said.

She also suggested some confidence-building measures like immediate ceasefire, reparations to the victims regardless of their perpetrators, release of prisoners and a full survey of all damages caused by the conflict and compensation thereof.

The proposal was vehemently opposed by additional solicitor general Tushar Mehta, who said that if any proposal from the petitioners side is considered, then the bench should also take into account the material provided by the state.

He said the state government material, kept in a sealed cover, was “contemporaneous record” which the bench should consider.

The bench, however, said it was not going to look into anything as the state government has already made a statement that Sundar and others will not be arrested or interrogated.