Several BJP-JJP MLAs in Haryana have apologised to farmers for their comments in the recent past, even as the government has stuck to its claim that the protesters have a “secret agenda”. 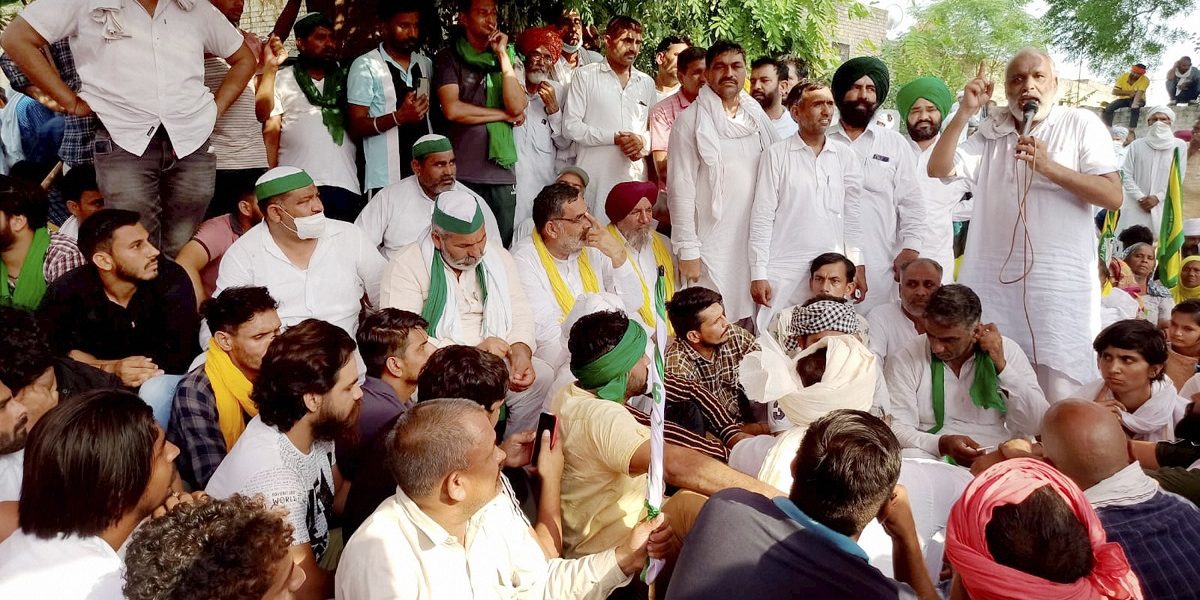 New Delhi: Last month at a meeting of the Kheda khap in Jind district of Haryana, participating farmers decided that they would not allow their sons or daughters to be married into families of those who support either the Bharatiya Janata Party (BJP) or the Jannayak Janata Party (JJP). This decision, which came as the farmers’ agitation against the three farm laws completed six month, marked a new low for these two ruling parties.

Earlier this month, Bharatiya Kisan Union leader Rakesh Tikait said farmers, who had been agitating in Tohana over the arrest of two people, will head back to Delhi as the demand that the cases should be withdrawn was accepted. This decision almost coincided with the farmer unions also calling off the state-wide gherao of police stations, after the Haryana government withdrew the cases against the two arrested farmers and released them.

These two farmers, Ravi Azad and Vikas Sisar, were arrested on a complaint filed by Tohana’s JJP MLA Devender Singh Babli, who had claimed that along with others, the duo had attacked his vehicle, causing damage and injuries to his personal assistant.

Three instances show farmers are not stepping back

The Wire had earlier reported that the incident involving Babli was yet another instance of the farmers intensifying their agitation in the state by targeting the BJP-JJP MLAs. With the span of a fortnight, there were three instances of the visits or movement of leaders of these parties being opposed. First, they showed black flags and surrounded wrestler-turned-MLA Babita Phogat of the BJP in Charkhi Dadri. And then a couple of days later, the farmers surrounded the vehicle of Babli.

Prior to this, the farmers had last month also tried to stop chief minister Manohar Lal Khattar from reaching a COVID-19 care centre at Hisar for its inauguration. In January too, they had stopped him from attending a public meeting in Karnal. In March, they had blocked the way of deputy CM and JJP leader Dushyant Chautala while he was returning home. 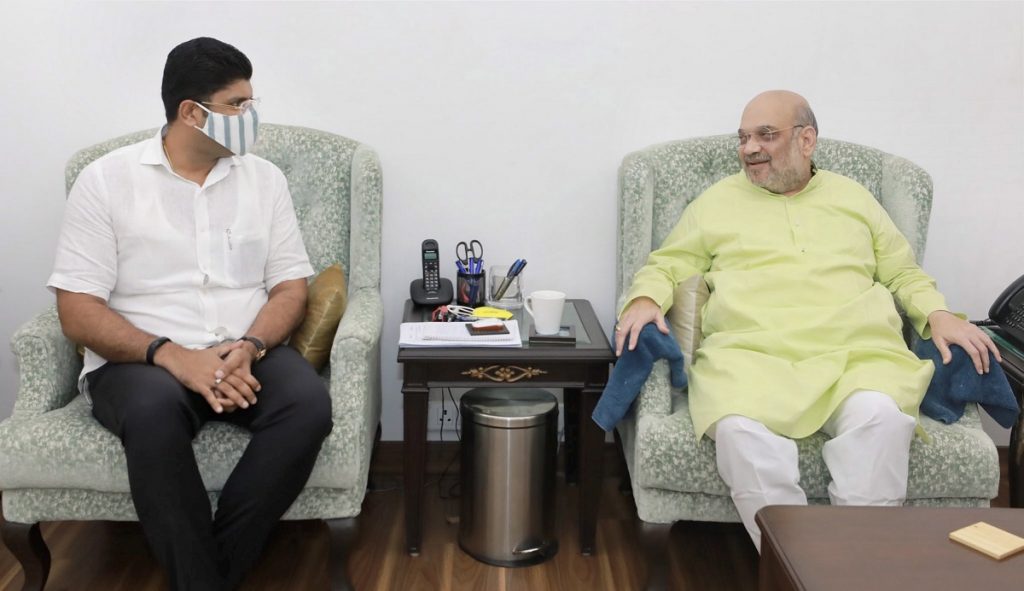 MLAs start apologising for their comments

Babli’s case marks a change in the approach of these parties towards the farmers. Though an FIR was registered on his complaint and the two farmers were arrested, Babli later “apologised” for having abused the protesting farmers and submitted an affidavit stating that he was willing to withdraw the FIR.

His policy was one of rapprochement with the farmers, even though his decision came after farmers, led by Tikait and Chaduni, began a protest outside the Tohana police station and threatened to surround all the police stations in the state if the case was not closed.

Before Babli, the Jind MLA Krishan Midha also apologised to the farmers for his “objectionable remarks” after the farmers protested against Khattar’s visit to the constituency. After it was alleged that some of Midha’s family member had even pointed firearms at the protesters, the local khap had reprimanded Midha. In this case, following his apology, the farmers had taken back the police complaint against his family members. Local khap leaders Azad Palwa and Satbir Pehalwan were quoted by a national newspaper as saying that “the misunderstanding” between him and the farmers had been resolved.

While BJP and JJP leaders remain silent on their overall approach towards the farmers, Haryana home minister Anil Vij – who had earlier stated that farmers had the right to protest but should not disrupt another person’s programme – has now claimed that there was a “secret agenda” behind the farmers’ protest. Vij said on Thursday that while there have been 11-12 rounds of talks with the farmer leaders, they were not once able to point out what their objections to the farm laws were.

Meanwhile, Samyukta Kisan Morcha leader Yogendra Yadav was quoted by the Indian Express as saying that the Haryana government had lost its legitimacy among the farmers. “It is desperate to recover its iqbal (authority) through display of power, use of force or through backdoor tactics. Tohana shows once again that such attempts backfire. Farmers simply don’t permit these tricks,” he said.