The recruitment of child combatants – as volunteers or conscripts – whether by a militant group (like the Hizb) or the security forces is a violation of international humanitarian law. 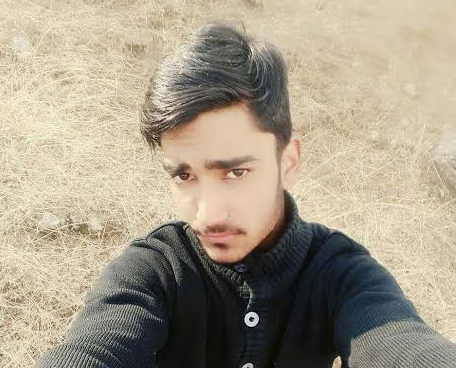 Faizan Bhat. the 15-year-old boy who ran away from home to join militancy. He was killed in an encounter with the security forces on May 27, 2017. Credit: The Bhat family. 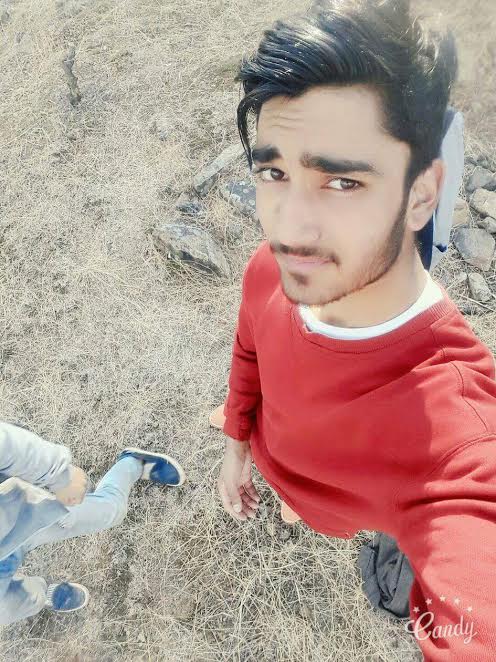 Faizan Ahmad Bhat. the 15-year-old boy who ran away from home to join militancy. He was killed in an encounter with the security forces on May 27, 2017. Credit: The Bhat family.

Tral (Jammu and Kashmir): Faizan’s friends remember him as a soft-spoken student who aspired to become a doctor. In the neighborhood where he lived, there was none from his age group to match his academic excellence, claims his uncle. On May 27, Faizan Ahmad Bhat, who quit his studies in March this year to join Kashmir’s new-age militancy, became the youngest militant to get consumed by the long-drawn conflict in the state.

Aged 15 years and a little over three months, Faizan had joined the ranks of the militants on March 4, 2017, the day two militants including a local Hizbul Mujhideen commander, Aqib Moulvi, got trapped in an encounter with the security forces in Hyun, a village in Tral in Pulwama district. Both the militants were killed the next day.

“A large group of protestors was rushing towards the encounter site to try and help the militants escape when they were confronted by a contingent of the Central Reserve Police Force. Faizan was part of the protests. An argument broke out between the CRPF men and the protestors followed by clashes in which a CRPF man lost control of his rifle. Faizan picked up the gun and ran away,” a local youth who said he was part of the March 4 protests told The Wire on condition of anonymity.

That was the last time people saw Faizan, who was a class 10 student, as he didn’t return home in the evening. After joining the militants though, Faizan, alias Umair, remained active for only 2 months and 23 days, during which he became close to the Hizb commander, Sabzar Ahmad Bhat.

The recruitment of child combatants – as volunteers or conscripts – whether by a militant group (like the Hizb) or the security forces is a violation of international humanitarian law.

On Saturday, both Sabzar, who was in his 30s, and the teenaged Faizan were killed by the security forces in an encounter in Saimoh village of Tral, one of the strongholds of militancy. The encounter lasted 12 hours.

“We never had any inkling that (Faizan) would join the militancy. He never talked about it, at home or with his friends,” said Faizan’s father, Muzaffar Ahmad Bhat, softly at his modest house in Tral town as people kept pouring in to pay condolences.

According to his grandfather, Abdul Gani Sheikh, Faizan visited his family once after picking up the gun. But his stay at home was very brief. An only son, the family tried to persuade him to surrender and return to normal life. An adamant Faizan, however, didn’t agree, saying, “I have chosen my path”.

The security forces faced little difficulty in neutralising Faizan, though the encounter at Tral stretched out  due to darkness. A photograph that went viral on social media later showed his body lying in the pen near the encounter site, his face smeared in blood, with bullet marks in his abdomen.

The boy militant was buried in the local graveyard at Tral, next to Burhan Muzaffar Wani, the former militant commander who was killed by the security forces on July 8, 2016 during an encounter, triggering a six-month long uprising in Kashmir, following which many young boys including Faizan joined the militant ranks.

Back at the Bhat house, young boys including Faizan’s friends sat in one corner of a room as a man in his 40s addressed the mourners and exhorted them to “fight the oppressor till Kashmir achieves aazadi”.

“Faizan was the best among us, a distinction holder in the 8th class,” said Murawat Hussain, one of the slain militants’ close friend, adding that he loved cricket and his favourite subject was science.“But he never told us about all this (joining militancy),” said another friend, Nouman.

Early on Sunday morning, May 28, after the fajr (morning) prayers, Faizan’s friends, five of them, sat in a circle around his grave. Struggling to control their emotions at losing a friend , some of them cried aloud. “We don’t believe that he is no more. He was always so full of life,” said Murawat.

None of his friends have gone home since Faizan’s death. “We miss him a lot. He was the leader of our group,” said a boy named Karamat.

Faizan’s death has left his mother, Nissarah Jan, distraught.  Though they had hoped he would return, his parents resigned themselves to their fate some weeks ago when they donated his school bag and uniform to a needy student from a nearby locality. Faizan’s 11-year old sister, Madeeha, a 6th standard student, would often hold the bag in her lap in remembrance of his brother. “She would often cry then. Those were the only things related to Faizan’s memory in our home. Now he too is gone,” said Sheikh.

Faizan’s end symbolises the tragedy of Kashmir where there is little hope among people for an early solution to the decades old political conflict.

“Today it is his son, tomorrow it can be mine… this conflict is now consuming another generation of Kashmir,” said one of Bhat’s neighbours.

Note: According to Faizan’s family, the pictures accompanying this story were clicked by Faizan in March 2017,  days before he joined militancy.