"Nobody can do injustice to Ayodhya. I want to make sure that Lord Ram's legacy lives forever," UP chief minister said. 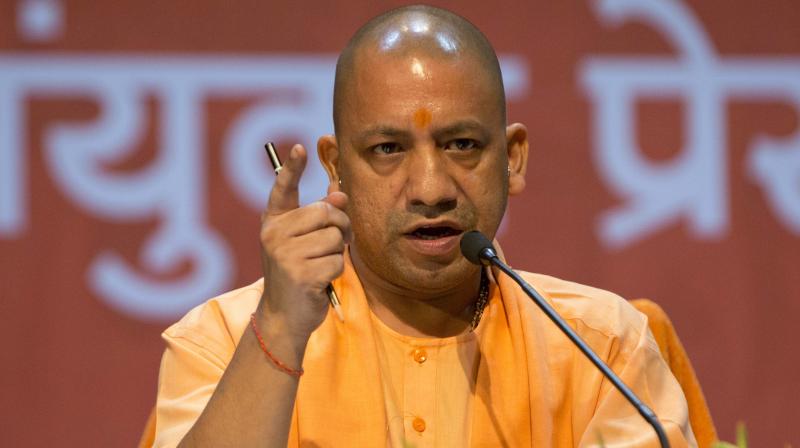 “Ayodhya is a symbol of our ‘aan, baan aur shaan‘ (honour, pride and prestige),” he said in Ayodhya on the occasion of “Deepotsav” on Diwali eve. “Nobody can do injustice to Ayodhya. I want to make sure that Lord Ram’s legacy lives forever.”

The Faizabad district comprises the twin towns of Faizabad and Ayodhya on the banks of the river Saryu.

He also announced setting up of a medical college in the name of King Dashrath, father of Lord Ram, in the district.

In October last year, the Yogi government had changed the name of Mughalsarai railway station to Deen Dayal Upadhyay (DDU) station, an attempt to highlight the legacy of the Jan Sangh leader by the BJP-led government. More recently, Hazratganj Chauraha in Lucknow was renamed “Atal Chowk” to commemorate former PM Atal Bihari Vajpayee.