In an interview to The Wire, Thuingaleng Muivah added that there could be no compromise on the NSCN (I-M)'s insistence on a Naga flag and Naga constitution. 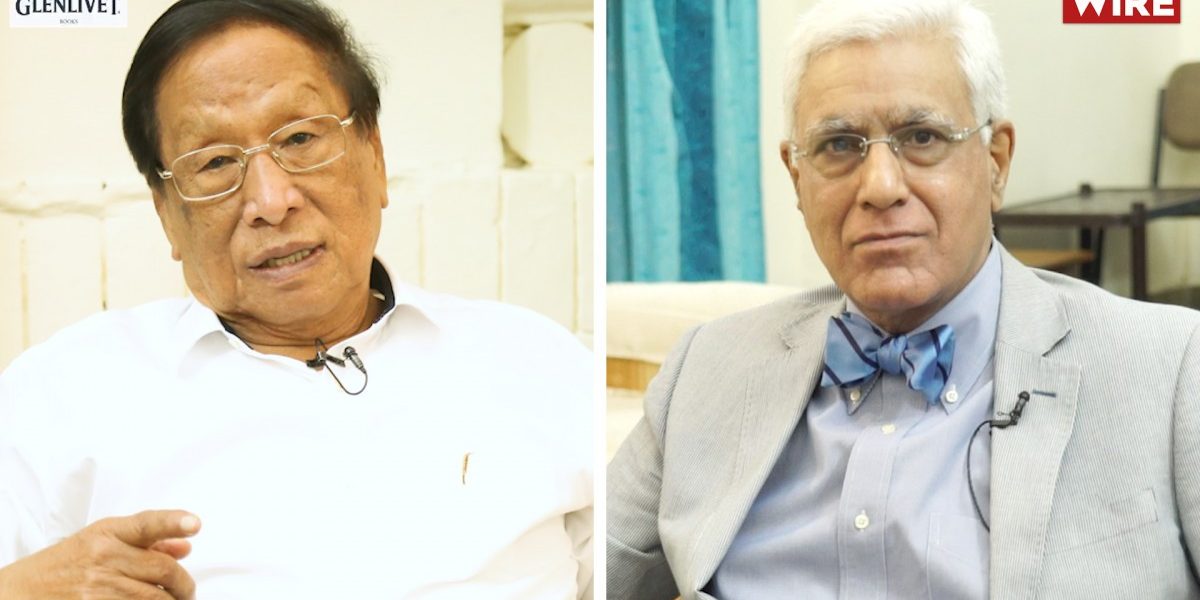 New Delhi: In an interview that is likely to upset and even annoy the government at the Centre and which starkly reveals the sharp differences that are still separating the National Socialist Council of Nagalim (Isak-Muivah) from the Indian government, the general secretary of the NSCN (I-M) has repeatedly and forcefully said that the Nagas will never be part of the Indian Union nor will they accept India’s constitution.

Thuingaleng Muivah added that there could be no compromise on the NSCN (I-M)’s insistence on a Naga flag and Naga constitution.

“We have stood our ground on these two non-negotiable issues and we shall continue to stand till the last man standing,” he said.

Muivah added that Naga organisations like the Naga National Political Groups or several civil society organisations, who are not insisting on a separate flag and constitution, are “traitors”.

In a 55-minute interview to Karan Thapar for The Wire, Muivah, who is 86 and hard of hearing, also sharply criticised R.N. Ravi, the interlocutor and Nagaland Governor.

He says Ravi has “betrayed” the NSCN (I-M), “he has thrown us away” and that was acting at the behest of the Union home ministry.

Clearly indicating that the NSCN (I-M)’s patience is running out Muivah told The Wire that if the government does not agree to the NSCN (I-M)’s terms or backs away from earlier understandings they would be “compelled to leave the talks”.

However, despite repeated questioning, he refused to say how much more time he was prepared to give the talks. He also repeatedly refused to answer the question whether the NSCN (I-M) would take to arms if it walked out of the talks thus returning the situation in Nagaland to what prevailed before the 1997 ceasefire. At one point when he was asked whether the insurgency would re-start if the talks collapse, his answer was “you need to ask that to the Indian government”.

When it was pointed out to Muivah that groups like Naga National Political Groups and civil society organisations are not insisting on a flag and constitution he dismissed them as “traitors”.

Yesterday, October 15, all NNPGs and civil society groups unanimously passed a resolution to support the ongoing talks in ‘one voice’. The resolution, however, was quiet on the NSCN (I-M)’s demand for a separate flag.

Speaking to The Wire about the fact that the Framework Agreement of August 2015, signed by the NSCN (I-M) and the government of India, talks of “sharing the sovereign power,” Muivah emphatically and repeatedly said that this does not mean that the Nagas will accept and come under the Indian constitution.

Their unique history and identity means that they have to have their own constitution, he said. He also said repeatedly and emphatically that the Nagas would never be part of the Indian Union.

In The Wire interview, Muivah repeatedly spoke of the Nagas and the government of India as two entities. At one point he even spoke of them as two separate nations.

He said they could share sovereignty with each other and added that during the last 23 years of talks the two have come close to each other but they still remain separate entities. He emphatically stood by the line he took on August 14, 2019, a date the NSCN (I-M) regards as Naga Independence Day, that Nagas “will not merge with India”.

Speaking to about the NSCN (I-M)’s insistence that all Naga inhabited areas outside the present boundaries of Nagaland must integrate with Nagaland to create what the NSCN calls ‘Nagalim’, Muivah said that this remained an important part of the NSCN’s position.

He said that Ravi’s proposed Pan Naga Hoho, a cultural body with no political role or executive authority, and Naga Regional Territorial Councils, under the Sixth Schedule of the constitution, for Naga inhabited areas of Manipur and Arunachal Pradesh, is acceptable as a transition and as a first step. However, the goal remains the integration of all Naga areas in Nagalim. He also said that Ravi has accepted that this is only a transitional measure and that all Naga areas must be integrated.

What seems clear is that on this issue of integrating Naga-inhabited areas, the NSCN (I-M) is prepared to give the government time to implement it fully provided the government accepts the principle of doing so. This is a reiteration of what Muivah told the BBC programme ‘HARDtalk India’ in an interview in April 2005.

Muivah spoke particularly strongly and passionately of the loss of trust in Ravi. 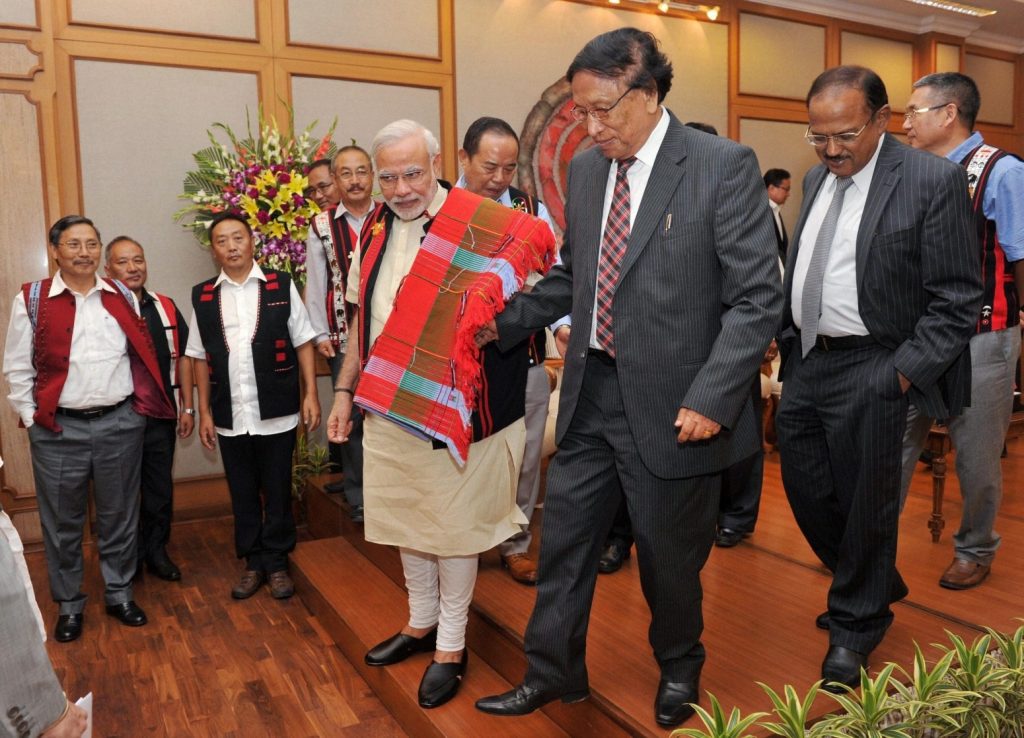 Confirming to The Wire that he wrote to Prime Minister Narendra Modi in February insisting that hereafter the talks should happen at the “highest” level, “without pre-condition and outside India in a third country”, Muivah said that even eight months later, the NSCN (I-M) has not got a formal reply. He would not say whether they had received one informally, or what it was.

Asked repeatedly as to whether the talks are near breaking point, Muivah refused to give a clear answer but he did say that if the government refuses to accept the NSCN (I-M)’s important demands or goes back on what it has earlier agreed to then they would be “compelled” to leave. But he would not say how much more time he was prepared to give the talks nor whether the NSCN (I-M) would resume the insurgency and fighting if the talks collapse.

Muivah said that the NSCN (I-M) still has patience, although they have been talking for 23 years. He repeatedly said, without giving details, that on many points an understanding or agreement had been reached earlier but now it is Ravi who appears to be backing away.

In fact, Muivah, who began the interview criticising Jawaharlal Nehru for his intransigence and his refusal to accept that the Nagas have a unique history and identity, towards the end started to compare Narendra Modi to Nehru and suggested that his government, today, is similarly intransigent.

The above is a paraphrased precis of Thuingaleng Muivah’s interview to Karan Thapar for The Wire. Please bear with the high volume at which the questions were asked, often repeatedly. It was necessary to ensure that Thuingaleng Muivah could hear them properly. The full interview is available here.