Nandini Sundar, professor of sociology at Delhi School of Economics, speaks to The Wire on the assembly elections 2018. 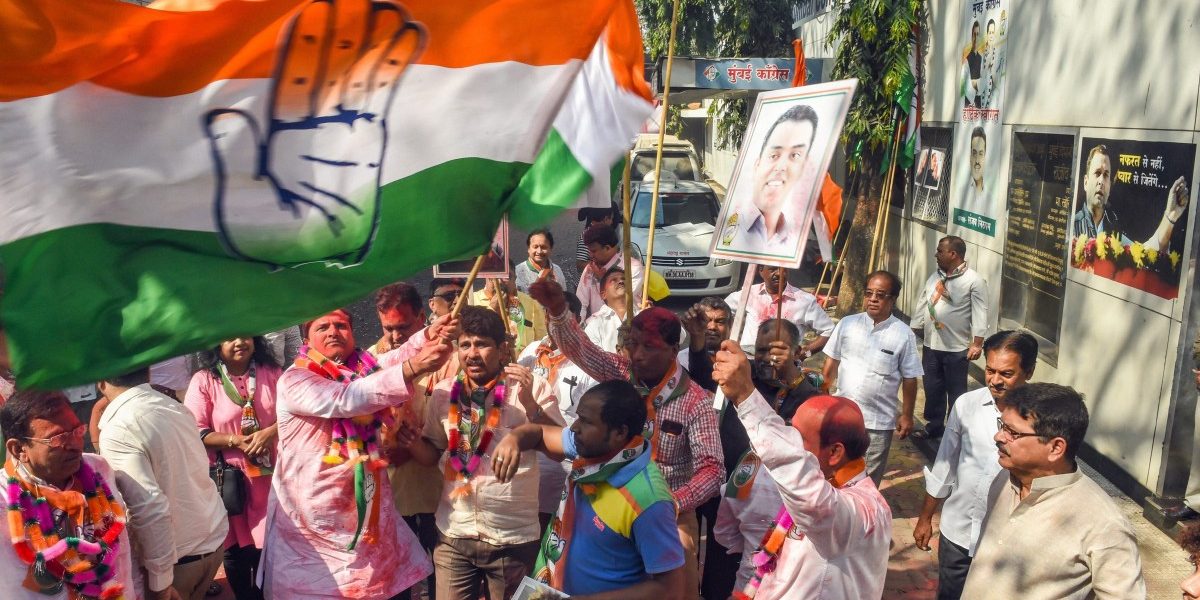 I think what it shows is deep dissatisfaction with BJP governments because of farmer issues, because of demonetisation, because of GST. And across classes, people are feeling that there is something that needs to be addressed.

Great outcome for Chhattisgarh because after 15 years they have a new government and there is some likelihood that some of the very pressing and urgent problems of Chhattisgarh like the conflict, the so-called Naxalite conflict, will be addressed. Farmers issues are a big problem, the disappearance of local varieties of seeds and farming distress. There’s actually been a high number of suicides in Chhattisgarh which doesn’t get talked about.

Also, I think the Raman Singh govt was quite tired. They’ve been in power for 15 years, they don’t really have any new ideas and some of their policies which they hoped like distributing free phones didn’t do as well as they thought because the Jio network didn’t work as well as they thought. So it was actually a good sweetheart deal between Jio and the BJP government. They hoped that they would be able to spread BJP propaganda through that but that didn’t fully work as we can see from the results.