On Getting it So Gloriously Wrong... 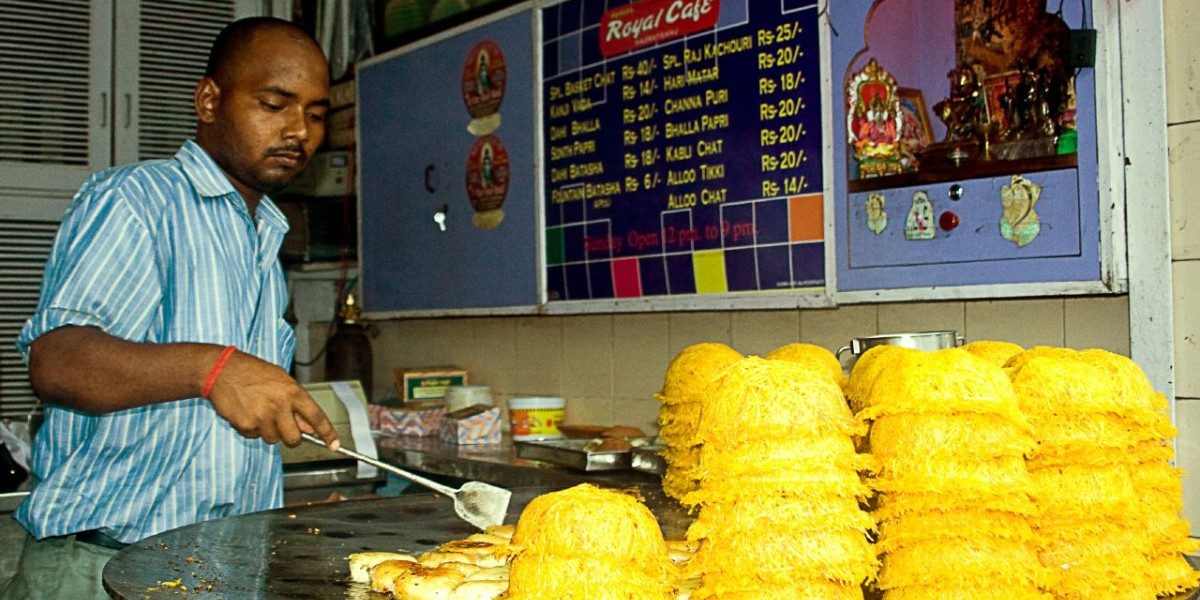 Two days after the Pulwama terror attack, my local halwai had cockily declaimed: “Sir, a two-thirds majority for the BJP. Modiji is a lucky man.” I scoffed at the rotund man’s foray into the pundits’ domain. As did most of my friends with whom I shared his insight; one of them even suggested I firmly tell him to stick to the business of getting his jalebis right.

Periodically, the halwai kept repeating to me that some “inner voice” told him that Narendra Modi should get another term. I remained contemptuous of his predilection.

But now I find myself asking how was it that this confectioner could understand so presciently Modi’s spell over India —whereas someone like me got it so spectacularly wrong?

Perhaps it is totally inappropriate in this glorious nationalist moment to quote an alien authority like Leon Trotsky; yet, he had once observed: “The art of revolutionary leadership in its most critical moments consists nine-tenths in knowing how to sense the mood of the masses.” Modi seemed to have tapped the mood of my local halwai and millions of others like him.

Also Read: A New India Has Emerged and Narendra Modi Is Its Voice

One must feel humble in getting the 2019 vote all wrong, but does one need to be penitent? My own preference, frankly, was for a different outcome and a different government, but I do not feel the need to appear in sackcloth and ashes.

Was it wrong to wish for a political arrangement that would allow space for liberal voices and ideas? I am only too aware that my halwai friend is totally oblivious to liberals and their preoccupation with accountability, transparency and a certain gentleness in our political life. That the halwai turned out to have acute powers of perception does not necessarily mean a total de-consecration of liberal values.

I do feel embarrassed at reading the country’s mood so dazzlingly wrong; but should I feel embarrassed for wanting a gentler government; or, for wishing for a regime that, for example, would allow the boys and girls at JNU to debate and shout slogans against the Delhi establishment?

Should I feel embarrassed at taking an instant dislike for the very idea of Sadhvi Pragya Thakur as a possible member of parliament? Was I wrong in seeing her as a poseur, unworthy of the saffron robes and the sadhvi halo? Was it erroneous of me to think that this person should not get the better of a seasoned and experienced politician and administrator?

Should I feel embarrassed for firmly believing that an overwhelming majority of Hindus do not subscribe to the kind of violent extremism represented by the likes of the sadhvi? I certainly do not see the need to feel contrite now that she has managed to inflict a decisive – even, a humiliating – defeat on a former chief minister of Madhya Pradesh. Every electoral victory, ipso facto, does not deserve acclaim.

Should one feel apologetic for preferring a governing arrangement that will not allow and tolerate the jailing of advocates of civil liberties and human rights?  Was it wrong to demand a political dispensation that was comfortable with dissent and disagreement?

Such preferences may have been overlooked, decisively, by a majority of voters but it would be a great disservice for the rest of us to abandon faith in liberal values and ideas, and to stop working for a gentler, softer India.