A reason why politicians get away with unfulfilled promises is that there are no checks and balances made before or during their tenure in office. 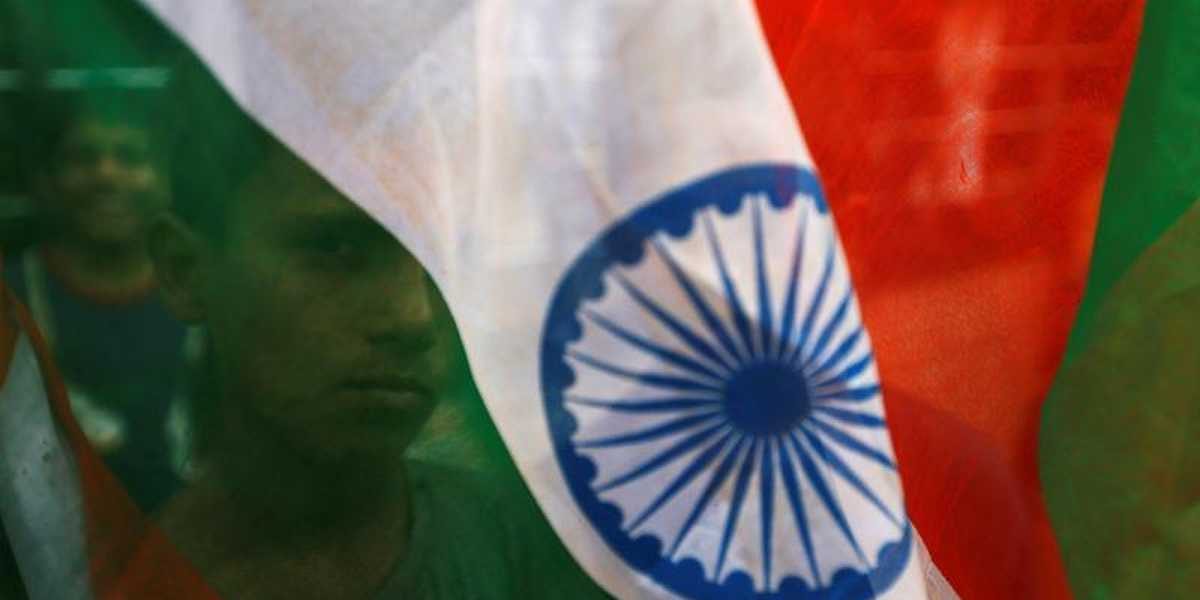 With the 2019 elections underway, political parties are using a variety of devices to prove themselves more trustworthy and credible than the others. Apart from devising acronyms, participating in TV debates and organising massive rallies, there is a monumental drive towards using election manifestos for this purpose.

However, In India, and across the globe, broken political promises and a consequent reduction of trust can be observed. The ‘Trump Promise Tracker’, an Indian ‘Election Promises Tracker’ and the ‘Africa Check’ fact checker attest to this trend.

While the loss of trust can lead to anti-incumbency, it also creates intangible cleavages in the institution of democracy. We illustrate two ways in which unchecked political promises undermine public trust and weaken democracy.

First, political promises often fail to weigh the realities of implementation. Late last year, the Maharashtra government announced a 16% reservation for the Maratha community in jobs and education. The previous Congress-NCP government had also approved a proposal for the same reservation quota (16%) for the same community (the Marathas) in Maharashtra, but the Bombay high court had stayed the order, noting that the cumulative increase in reservations would amount to 73%.

Consequently, this would cross the 50% limit to reservations declared by the Supreme Court. When the order was appealed, the apex court decided not to intervene.

Similarly, the current quota grant will increase reservations in the state to 68%. With no additional information provided on how the government plans to tackle the limit on reservations, the political promise would not only be unlawful, but it could also poke holes in already tenuous government-citizen relationships.

Also read: What Do the BJP and Congress Manifestos Promise on Security and Foreign Policy?

Tamil Nadu is the only state exempt from the reservation norm, containing 69% quota. This is because the 1991 state census established the percentage of minority populations at 88% of the total population. Such moves have not been allowed in other states: in Rajasthan, the Gujjar reservation proposals were struck down by the court, reservations for Jats and other castes in Haryana were stayed by a high court in 2016. When promises are possible on paper, but highly unlikely in relation to other institutional mandates, it is the imperative of political parties to act responsibly ex-ante or provide road maps illustrating how they will implement their pledges.

Second, promises also often fail to take into account the broader historical/institutional backdrops in which legislations were established. With the example of reservations, political parties have repeatedly sought to increase quotas in the Ninth Schedule of the constitution, which is protected from judicial review. However, the Ninth Schedule was introduced in 1951 under Prime Minister Nehru primarily to prevent legal challenges to land reform laws in the interest of nation-building.

Losing sight of this larger picture and misemploying legal instruments for short-term political gains puts the promise at risk and is unconstructive in gaining the trust of the people. Further, the disregard for judicial or executive rules undermines the authority of institutions. The 50% cap on reservations isn’t hardcoded in the constitution but interpreted by the Supreme Court as such. Hence, the manipulation of rules could create antagonistic relationships among stakeholders, and instigate downward spirals that weaken the spirit of democracy.

Such issues and their effect on the democratic structure of India are not limited to quotas and reservations. Unbridled promises seem to be a facet of most governments that have come to power. There is a long list of other promises, from setting up special courts to fighting hoarding and black marketing, from imprudent job numbers to reforming the Agricultural Produces Marketing Committee Act (2003) that haven’t been met.

More recently, ahead of the 2019 national elections, Congress president Rahul Gandhi announced that he would provide 500-square-feet homes for slum dwellers in Mumbai within ten days if voted to power. However, there is no indication of where he will get the land to construct these homes. When political promises are disjoint from reality, history and/or their institutional context, their veracity is questioned, often resulting in fractious interaction between citizens and politicians, and within organs of government.

A reason why politicians get away with unfulfilled promises is that there are no checks and balances made before or during their tenure in office. This raises further questions: Who is a politician accountable to when making promises? What happens when other institutions do not align with the political promise? The answers are multifaceted, but with sensitive topics like quotas, which carry the potential to cause riots, destruction of property and loss of lives, a politician’s actions could have consequences that outlive their incumbency.

Thus, even though redesigning political promises is a big (and perhaps idealistic) ask, politicians’ current promises translate into undetectable high stakes and serious long-term effects. The president of the European Commission, Jean-Claude Juncker, once remarked, “We all know what to do, we just don’t know how to get re-elected after we’ve done it.” However, keeping the short-term goals of re-election aside, an over-promise, the under-deliver strategy doesn’t bode well in building trust for the edifice of democracy.

Prakhar Misra and Kadambari Shah are associates at IDFC Institute. Views are personal.