The results show that there is a cognitive dissonance between liberal expectations and ground reality. 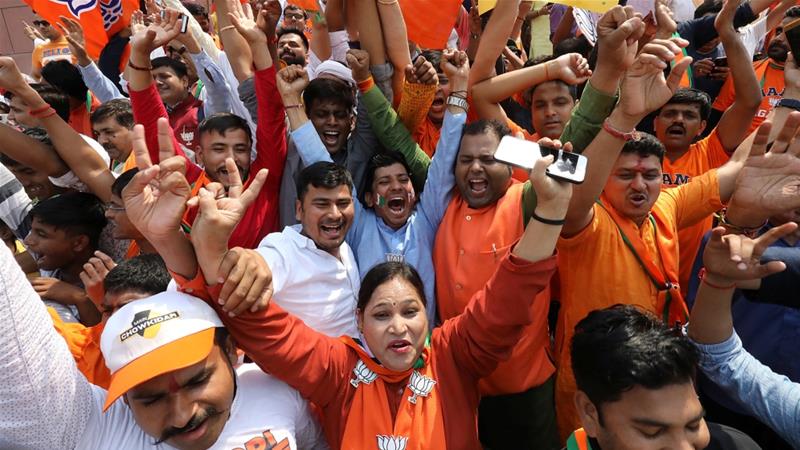 The results are out and Narendra Modi is back with 303 seats. This was a shocking result since the opposition, some analysts and civil society were convinced that the electorate will return a fractured mandate. There was hope thus of a Congress alliance forming the government, or in any case, a BJP government without Modi as PM or with Modi-Shah significantly reined in.

The massive cognitive dissonance between these convictions and the results have been explained in three ways: that the EVMs were rigged; the electorate itself is bigoted and voted for majoritarian nationalism keeping aside issues of development and justice; and third, that the opposition failed to provide a convincing alternative narrative.

The EVM rigging theory fits well with the BJP’s modus operandi of ends-justify-means, money power, might and muscle. However, three things in specific make it implausible: the non-networked one-time write only hardware of EVMs; random assignation of EVMs at multiple levels; and most importantly, the inclusion of political party/candidate representatives at crucial junctures in the EVM-linked electoral process.

The second explanation too lacks intellectual vigour: if one were to accept this theory, then all of us should just pack our bags and go home because then there is no hope. A vote is a binary instrument to articulate a range of voters’ aspirations and grievances. It is self-evident that the voter will frame her choices differently based on her situation and level of politicisation. To rubbish the voter because we don’t like the outcome is both elitist and undemocratic. In fact, there is much evidence that large numbers saw this election through a prism of leadership not ideology, with targeted outreach and delivery too playing a role. Thus while it may be reasonable to surmise that large numbers felt comfortable with majoritarianism, it is not clear that it was the only or even primary motivation.

The last explanation is hindsight masquerading as insight because it is just another way of restating the election result.

This leads us to the real issue at the crux of this election: how liberals (I consider myself one) completely misread the public mood. It’s one thing to not fully understand the magnitude, but quite another to be wrong directionally: to think that support for Modi is waning when actually, it has increased. The liberals failed not because the EVMs were rigged or because the electorate is bigoted. They failed because we misread the public mood and were unable to articulate a message which would resonate with them.

The BJP polled more than 50% votes in 16 states and UTs, which means that it got more votes than the entire opposition put together. Yet the dominant opposition preoccupation was alliances. Sections of the media and civil society were going into a tizzy over seven seats in Delhi.

So intent were the liberals to whip up anti-Modi sentiment that they didn’t bother to check if their message is resonating on the ground. This disconnect was evident in the liberals’ methods too, in the disproportionate time spent lampooning Modi for his fantastical stories when those are the very things which appeal to his supporters. 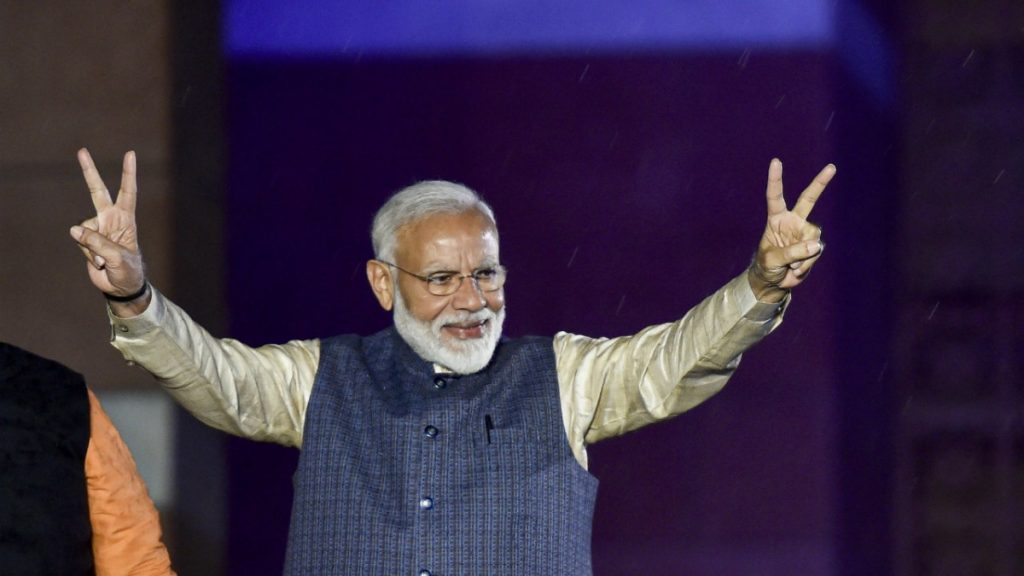 A sobering time for liberals

This is a sobering time for liberals, not just because we lost. But because this result has exposed the liberal disconnect from our own people. It may be that we would still have lost when faced with the money, might and organisational muscle of the BJP/RSS but the margin of defeat suggests that we lost not because we were outclassed organisationally, but because we were just not able to excite or inspire the electorate.

Some put much stock in rising unemployment to dislodge the Modi government. However, the economy is too complex for people to be always able to draw one-to-one correspondence with different governments. People are able to directly link individual benefits such as farm loan waiver to different governments but better managed economy and hence more jobs is too abstract a proposition to become a call to action.

Also Read: Rahul Gandhi Does Not Have the Luxury of Simply Walking Away

65% of the our country is under the age of 35 years. These young people are searching for an identity, some sense of power – which association with Modi gives them. What sounds absurd and bombastic to liberals (“ghar mein ghus kar maara” for Balakot) is exciting for these youth. And frankly they are not interested in separating fact from fiction; the depressing odds of escaping the rather bleak prospects of their life almost requires believing in fiction.

The idea of India will come under severe attack in the coming five years. However, if this defeat teaches liberals anything, it should be this: Modi and all that he represents can be defeated only by mobilising the electorate on an alternative agenda, not by criticising Modi. All of us have a desire for self-expression, to belong, to be part of something bigger than ourselves. If we don’t want our youth to flock to Modi, we must give them accessible pathways to identity and community they yearn for.

Ruchi Gupta is the joint secretary of AICC . Views expressed are strictly her own.