With the ban, the BJP leader will be unable to campaign for the last phase of polls in Assam for which voting will be on April 6. 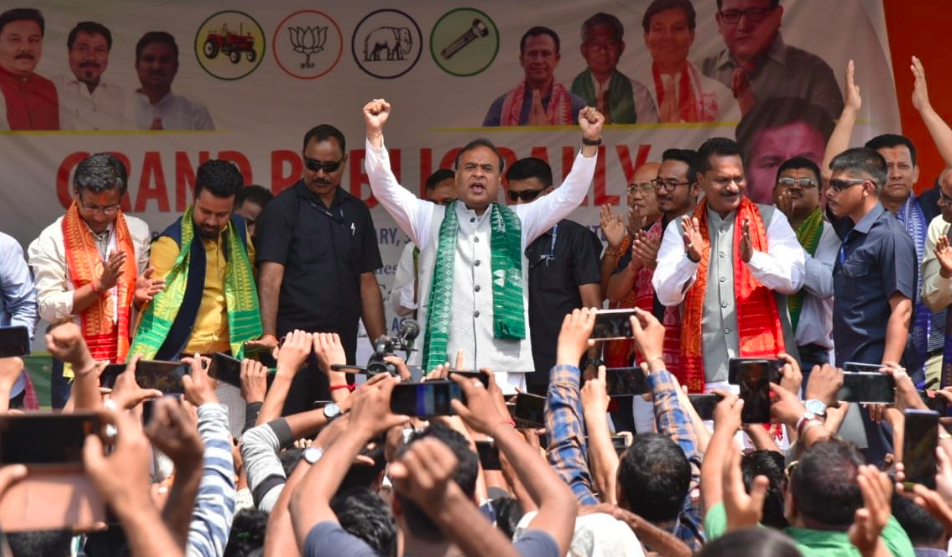 “The Commission…bars him from holding any public meetings, public processions, public rallies, road shows, interviews and public utterances in media (electronic, print, social media) in connection with ongoing elections for 48 hours from immediate effect on April 02 (Friday),” the order read.

The Congress had approached the EC demanding action against Sarma for his remark that Mohilary would be sent to jail through central probe agency NIA if he does “extremism” with rebel leader M. Batha.

The Bodoland People’s Front is an ally of the Congress in Assam. It was previously with the BJP.

On Thursday, the EC notice to Sarma quoted transcript of the speech provided by the state election machinery.