A peaceful protest was held in Ajmer after Shiv Sena Hindustan appealed to volunteers to initiate a campaign seeking the Hindu community's support for demolishing the shrine. 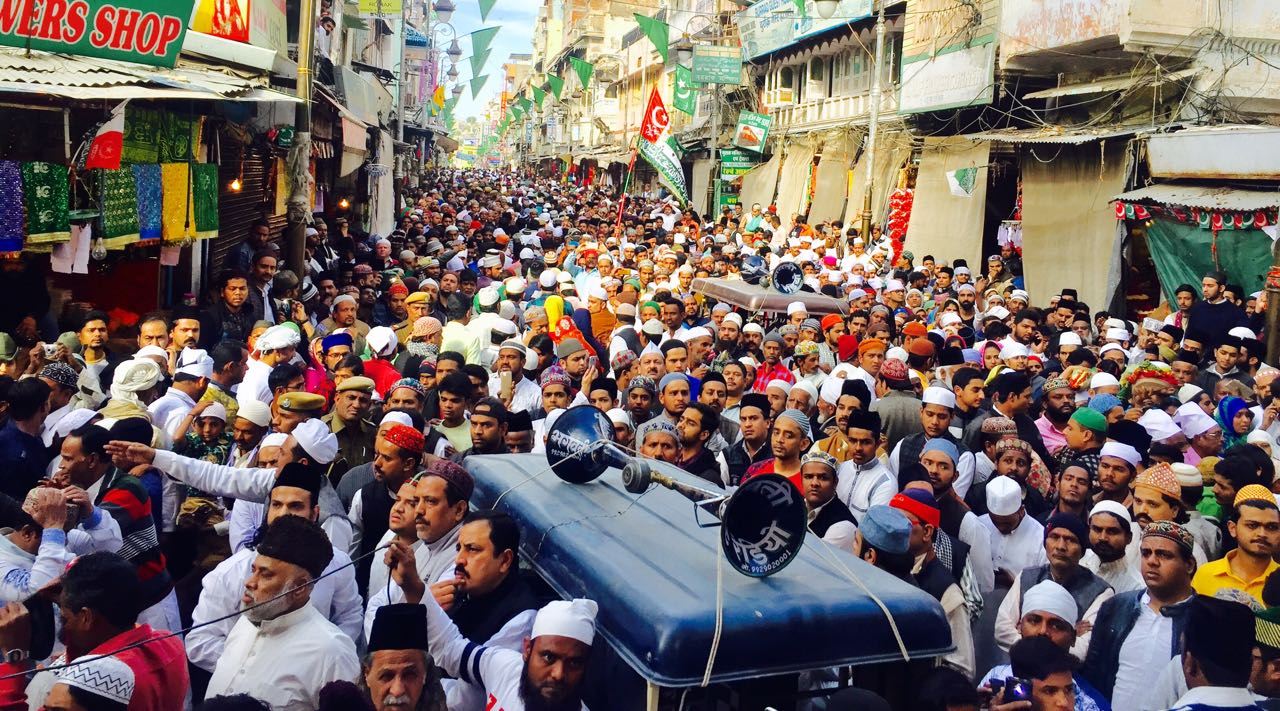 Ajmer: Hate speech has become quite routine for ‘fringe’ groups in Rajasthan. In the latest incident of hate speech, Shiv Sena Hindustan, a religious-turned-political outfit active in the state, targeted the famous Ajmer shrine and Sufi saint Khwaja Moinuddin Chishti with derogatory remarks, leading to tension in the city. The khadims (custodians) of Dargah Ajmer Sharif filed a complaint against the organisation on December 22 and demanded an immediate ban on the group.

The trigger was Shiv Sena Hindustan general secretary Lakhan Singh’s appeal to volunteers to initiate a campaign seeking Hindu support for demolishing the centuries-old shrine, claiming that a Hindu temple used to exist at the site of the dargah.

The dargah is considered one of the most notable instances of syncretism in India with people of all faiths thronging to the shrine of ‘Gharib Nawaz’, patron saint of the poor.

The Khuddam-e-Khwaja community and Chishty Foundation of Ajmer Dargah organised a protest march on December 22; the Gaddi Nashin of Ajmer Sharif Dargah and chairman of the Chishty Foundation Syed Salman Chishty said that hundreds of khadims took to the streets and protested peacefully.

Shiv Sena Hindustan was in the headlines recently when its members staged a violent protest near the Udaipur court premises in support of Shambhulal Regar, accused of Afrazul’s murder.

Khadims of the dargah say that the shrine has been a symbol of Hindu-Muslim unity for the last 800 years, and that this is the first time that any group has tried to mobilise Hindus against the dargah.

A delegation of Khadims led by Syed Salman Chishty, including Syed Sarwar Chishty, Syed Ghulam Chishty, Syed Amin Miya Chishty, Syed Gohar Chishty and Syed Fakri Moin Chishty, met officials of the district administration and presented a memorandum on the safety of the dargah and maintenance of peace and harmony in the city.

Though Shiv Sena Hindustan’s name is similar to the name of the mainstream Shiv Sena, it has no affiliation with the party. 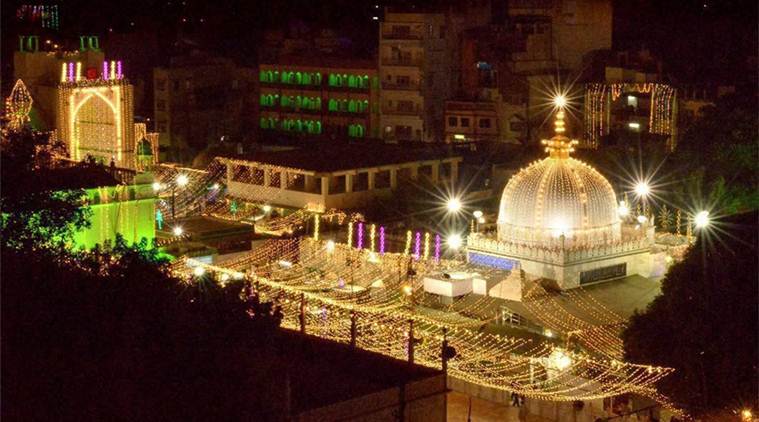 “We called the Shiv Sena office in Mumbai and made them aware of the issue. The party outrightly rejected any links with the Shiv Sena Hindustan and also expressed concerns over such confusion and its ramifications,” Salman Chishty said. “It is extremely unfortunate to see that such voices are surfacing and the political establishment in the state is silent. Political parties including the ruling BJP offer their warm greetings to Khawaja Sahab and seek his blessings, but on the other hand, they are unable to deal with these fringe groups,” he added. The Chishty Foundation too has demanded an immediate ban on these groups.

Salman Chishty also expressed concern over radical and reactionary minority voices. He condemned the latest viral video in which some Muslims are seen sloganeering and using provocative terms to register their protest against the recent murder of Mohammad Afrazul in Rajsamand, Rajasthan. He asserted that such videos do not represent the views of the entire Muslim community, nor does the dargah endorse them. “How could one disrespect the dargah on the basis of a viral video using an official platform?” he questioned. He appealed to the youth of the state to not let these groups succeed in their vicious agenda of painting Khwaja Ajmeri’s name with a single communal colour.

The Khadims of the dargah said that the incumbent government has failed to deliver its developmental promises. They said that the rise in hate crimes, especially against minorities, give a cue that something else is cooking instead of the much hyped development agenda.

By-polls to a Lok Sabha seat and assembly seats are due in the Ajmer constituency. According to the khadims, fringe groups and political parties are trying to deflect the attention of common people and traders from the real issues and unfortunately, and the ruling party is ignoring this fact for its own political mileage. The Khuddam-e-Khwaja community fears that if the situation is left  unchecked, it could trigger widespread communal disharmony and severely damage law and order, affecting peace, cultural tourism and pilgrimage in the state, they said.