Disturbing Similarities in Modi's Journey from Godhra, 2002 to Pulwama, 2019

His calculated neglect of the threat to the CRPF has the same origins as his government’s abysmal failure in virtually every department. 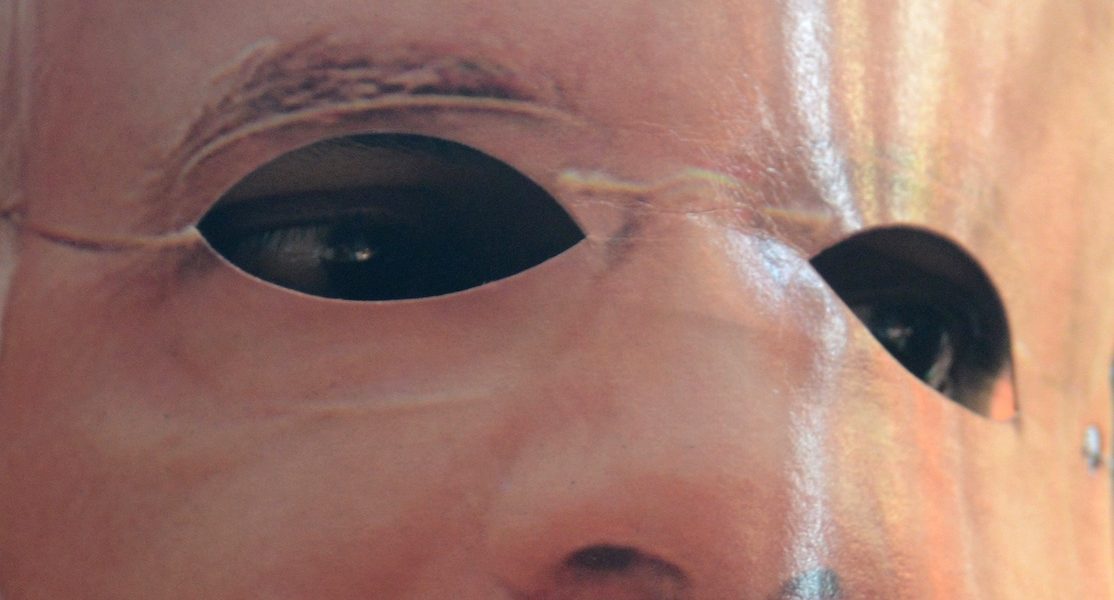 The chowkidar's eyes are always open. Except when they are not. Credit: Sreedeep

Whether Narendra Modi’s announcement of India’s capacity to shoot down enemy satellites violates the electoral code of conduct or not is a red herring. The debate is helping to obscure a far more serious violation of the oath he swore when he became the prime minister.

The second part of that oath says:  “…I will do right to all manner of people in accordance with the Constitution and the law, without fear or favour, affection or ill-will.”

Modi violated this oath on February 14 when more than 40 CRPF soldiers died in a terrorist attack that he knew was imminent and ought to have prevented. As an astute politician, he knew a major incident would generate public rage that would boost the BJP’s share of the vote in the coming elections.  Since then, as I have described in some detail in an earlier piece, everything he has said and done concerning  Kashmir and Pakistan has been pure theatre.

The engine that propelled his calculated neglect of the threat the CRPF faced is his government’s abysmal failure in virtually every department of government during the past five years – be it the economy,  law and order, communal harmony international and inter-state relations.

Nowhere is this more apparent than in the economy. Instead of millions of jobs a year as he had promised, his government has managed to jobs on an unprecedented scale. According to the latest National Sample Survey report that the Modi government failed to suppress, there are 11 million fewer workers in industry today than there were five years ago. What is more, 40 million casual labourers in the rural areas no longer have any work.

No one understands the political consequences of this better than Modi, for  this was the age group  that had believed his promises in 2014 and voted him to power. He knows that opposition unity is making it virtually certain that the BJP will fall far short of a majority in the next Lok Sabha, so his days as prime minister are numbered. He is therefore  prepared to stop at nothing to win. So he  has  fallen back upon the last staple of the Sangh parivar — rousing Hindu paranoia and beating the drums of war.

For him, therefore, the attack on the CRPF convoy at Pulwama came as a gift from heaven. But was the anger he spewed from every platform afterward genuine or contrived? Did the attack take him by surprise or did he allow it to happen by not heeding warnings?

This suspicion had arisen within hours of the attack because the media found out that the Intelligence Bureau had issued warnings to the Union home ministry in the preceding days that a major terrorist attack in Kashmir was imminent.

Two days before the attack, the Jaish had uploaded a video of a truck-based suicide attack in Afghanistan and boasted that a similar attack would take place in Kashmir. Modi’s office could not but have known therefore not only that an attack was imminent. A separate warning had also come from the Kashmir police.

The golden rule of intelligence is that if the same information comes from two independent sources it must be taken seriously. The CRPF was aware of the dangers brewing and had asked for its jawans to be airlifted. But, surprisingly, the Home ministry refused.  Since it could not have done so  without at least running it by the Prime Minister’s Office, was this mere oversight, or was there a method in the madness?

Rahul Gandhi ducked asking this question but in Kolkata, Mamta Bannerjee felt no such inhibitions. “Where were you Mr Modi when the Pulwama attack took place?” she asked. “You knew that an attack was imminent. The government already had intelligence inputs. Yet why were the jawans not airlifted? Why were proper naaka checks not done and why weren’t the roads thoroughly sanitised? Why did you push them to the brink of death? So that you could play politics ahead of the elections?”

Modi was able to dismiss this stinging indictment and accuse his critics of being “anti-national” because no one in the media is interested in understanding the lapses that led to Pulwama. In a previous article, I had given Modi the benefit of the doubt. But since then, I have received more information which confirms my belief that he ignored information the Indian intelligence community had gathered from Pakistan about an imminent attack, and thus failed to prevent Pulwama.

I have been reliably told that the Pakistan government came to know of the impending suicide attack as early as February 7, and, fearing an Indian reprisal, had begun to move its forces to battle stations.

Such a major military deployment cannot possibly be kept secret because it involves not only moving infantry but activating forward airfields and deploying armour, mechanised infantry and field artillery.

Thirty-six years ago, New Delhi got to know of a similar Pakistani deployment – on the eve of Operation Brass tacks – within days of its commencement. With the kind of terrestrial intelligence and satellite surveillance capabilities India now has, it would have known what was happening across the border within hours.

Since troops cannot normally be kept at battle stations indefinitely, the Pakistani deployment was as clear a sign as any that an attack was imminent. Against this backdrop, and the specific intel warnings from the IB and police, the home ministry (and PMO’s) refusal to accede to the CRPF’s request for an airlift seems especially irresponsible.

If this account of the run up to Pulwama is true, then it would explain  several anomalies in Modi’s reaction  that the opposition spotted but did not understand. The first was his decision to continue with his photo-shoot in Corbett park for several hours after receiving news of the attack.  This reflected not so much insensitivity as a lack of surprise. Modi knew a major attack was coming and was waiting for it. So he forgot to be shocked and carried on with business as usual.

A cynical desire to exploit Pulwama to the hilt would also explain Modi’s failure to declare a day of national mourning for the 40 jawans upon hearing of their death, and his refusal to say, or do,  a single thing to minimise the backlash that the killing was bound to provoke within the country.

Instead, he used his now customary silence and incessant ranting against Pakistan, Kashmiri terrorists and, subliminally, Muslims, even as Hindutva goons beat up and terrorised Kashmiri students in places as far apart as Jammu, Haryana , Delhi and Pune, and forced several hundreds of them to flee to the safety of the valley.

Whatever the calculations, there is a striking similarity between Modi’s behaviour after Pulwama and his conduct after the burning of the bogey of the Sabarmati express in Godhra on February 27, 2002.  Before the Godhra incident too there had been no fewer than 20 warnings from the IB  that the VHP and Bajrang Dal were planning “something big”, because they were parading and exercising in force, with  swords,          lathis and  spears – signs that Modi had ignored.

After the coach was burnt, the VHP  trumpeted endlessly that 59 kar sevaks had been killed in a conspiracy hatched by Muslims. Throughout the week-long slaughter that followed, not a single word escaped Modi’s lips condemning the obviously organised  murders by Hindutva gangs, many of whom sported saffron scares and tikas as they went about doing ‘God’s work’. And even before the corpses had been disposed of, he had asked the Election Commission to advance the date of the state elections from March 2003 to July 2002. (The EC baulked, but eventually agreed to advance them to December 2002).

The similarities do not end there. After winning the elections, Modi did not rest on his laurels. Instead the Gujarat  police kept up a drumbeat of no fewer than 22 ‘encounters’, in many of which the police killed alleged fidayeen sent by government-backed terrorist  groups from Pakistan to avenge  the death of Muslims in the state.  It was clear then as it is now, that Modi would not relinquish power easily, and would stop at very little to ensure victory at the polls. Then his ambitions were confined to Gujarat. Today they encompass the whole of India.