Along with several central and Delhi leaders, several state leaders and celebrity politicians also figure in the lists. 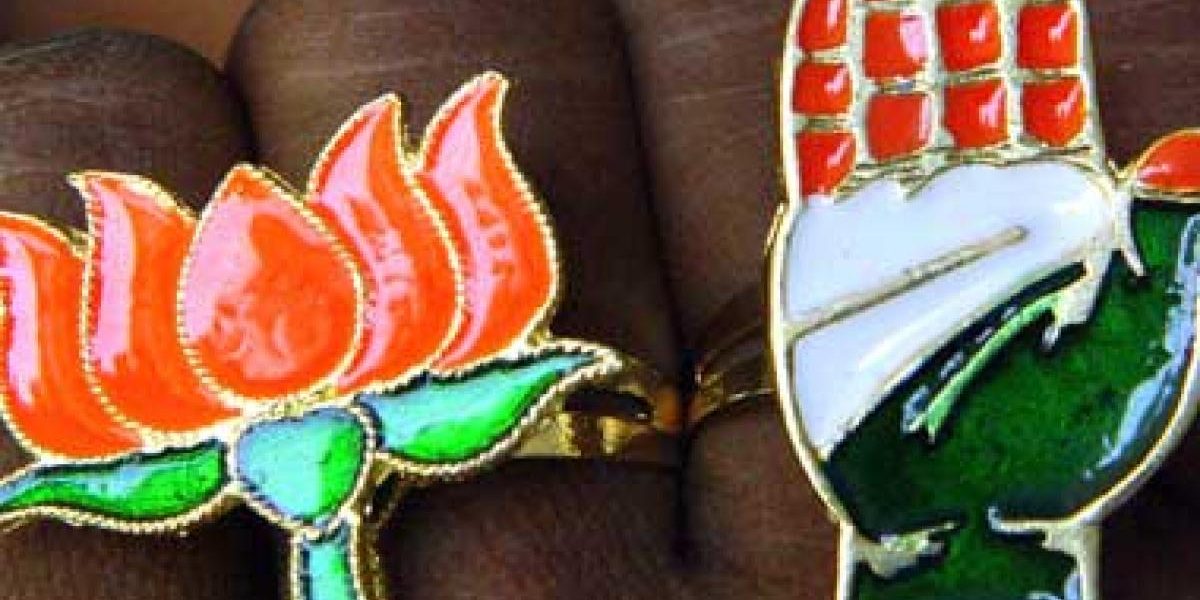 New Delhi: Both the Congress and the Bharatiya Janata Party today announced their lists of star campaigners for the upcoming Delhi assembly elections.

While Congress interim president Sonia Gandhi, along with Rahul and Priyanka, and former prime minister Manmohan Singh tops the 38-member list of the party, for the saffron party ,the campaign would be spearheaded by Prime Minister Narendra Modi along with Home Minister Amit Shah and newly-appointed national president J.P. Nadda.

The Aam Aadmi Party, which swept the last polls in Delhi winning 67 of the 70 seats, is banking largely on the appeal of its chief minister and national convener Arvind Kejriwal to see it through. In what would be a positive development for the party, a recent survey has projected that it would end up with an even higher vote share than last time.

The star campaigners in the Congress include a large number of senior Central and Delhi leaders as also celebrities.

The party has also decided to send out celebrity leaders like Raj Babbar, Navjot Singh Sidhu, Kirti Azad and Kushboo Sunder to campaign as well.

A number of Delhi leaders who are not contesting the polls will also be seen working in tandem with the candidates. These would include former union ministers Ajay Maken and Kapil Sibal, former Lok Sabha Speaker Meira Kumar and former Delhi unit chief J.P. Agarwal.

A number of former chief ministers like Bhupinder Singh Hooda, Harish Rawat as also youth leaders of the party such as Sachin Pilot and Jyotiraditya Scindia would also be brought in to bolster the party’s prospects.

For the BJP, apart from Modi, Shah and Nadda, the campaigning would see the active participation of 37 other senior leaders and celebrities. The other senior party leaders to campaign would include union ministers Rajnath Singh, Nitin Gadkari, Mukhtar Abbas Naqvi and Anurag Thakur.

A number of chief ministers of BJP rules states would also be called in for the campaign. Prominent among these would be UP chief minister Adityanath, Uttarakhand CM Trivendra Singh Rawat and Haryana CM Manohar Lal Khattar. The names of some former CMs such as Shivraj Singh Chouhan of Madhya Pradesh and Arjun Munja of Jharkhand.

Several Delhi-based leaders like Vijay Goel and Harshvardhan have also been tasked with actively promoting the cause of the party candidates.

The saffron party would also be hoping that following the alliance with Janata Dal (United) and Lok Janshakti Party, their leaders like Nitish Kumar, Ram Vilas Paswan and Chirag Paswan would also woo the Poorvanchali voters for the party.