Party leaders insist the Delhi government's efforts to provide free travel to women and improve security will bolster their prospects. 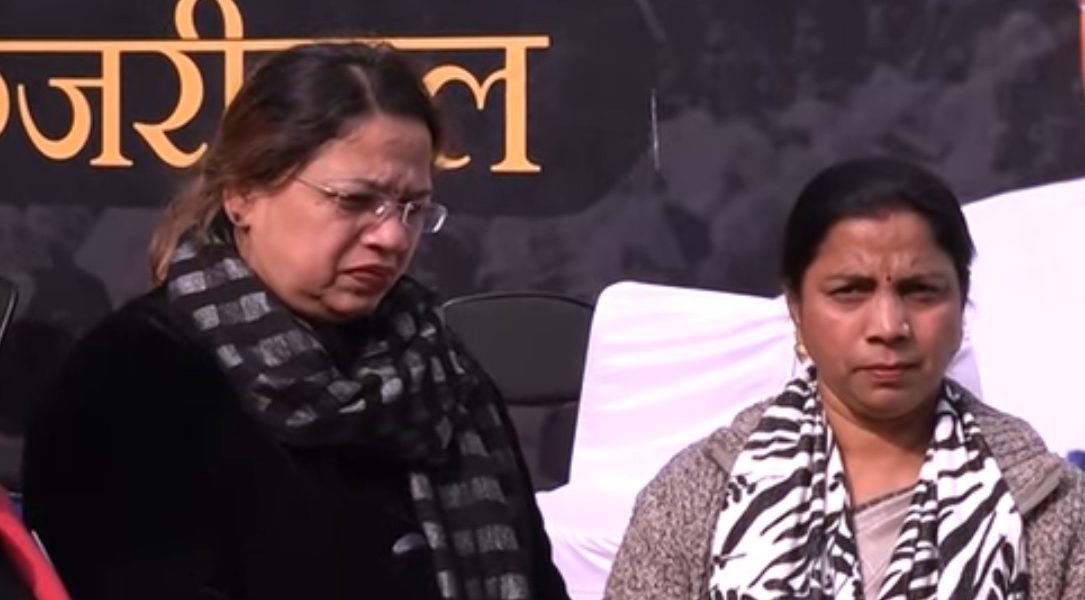 New Delhi: While the list of candidates of Aam Aadmi Party for the Delhi assembly elections has just eight women (out of 70), several of the party’s female leaders justified the numbers on the ground that they are in line with the party’s ambition to win the polls yet again.

Talking to The Wire, AAP’s Delhi women wing president Nirmala Kumari said a meeting was held by the unit with various women leaders from across the city in which some women did speak about their desire to get a ticket.

“We have about 1,200 active members and five-seven were keen on being fielded. But when we discussed the issue, we realised that it was best left to the senior leadership to decide the best candidates. After all, we also want to win this election,” she reasoned, adding that the representation of women would keep increasing in future.

The BJP and Congress are yet to announce their candidates for the 2020 polls, which will be held on February 8. The results will be announced on February 11.

Incidentally, very few women are fielded in the assembly and Lok Sabha elections because there is no reservation for them, unlike in panchayat or municipal polls. In local body elections, 50% of the seats are reserved for women.

The women leaders of AAP said the party has improved women safety and security. Kumar said the scheme to provide free Metro and bus travel has ensured that more women are able to travel freely. Also, she said, the presence of marshals on buses, installation of more streetlights and CCTV cameras has made it safer for women to travel.

Vice-president of the women’s unit Sanju Jain said her party has worked for the empowerment of women by providing greater food and social security. She said in every assembly segment, there are government workers trying to solve problems being faced by the residents with respect to the provision of rations.

Seema Arya, another vice-president, also insisted that while women would like to see greater representation in all elections, they realise that the interest of the party should remain uppermost as that ultimately benefits all.