Debate: Why 'Political Uniformity' Is Impossible in India

The remedy is to provide constitutional guarantees for the less powerful and vulnerable units. 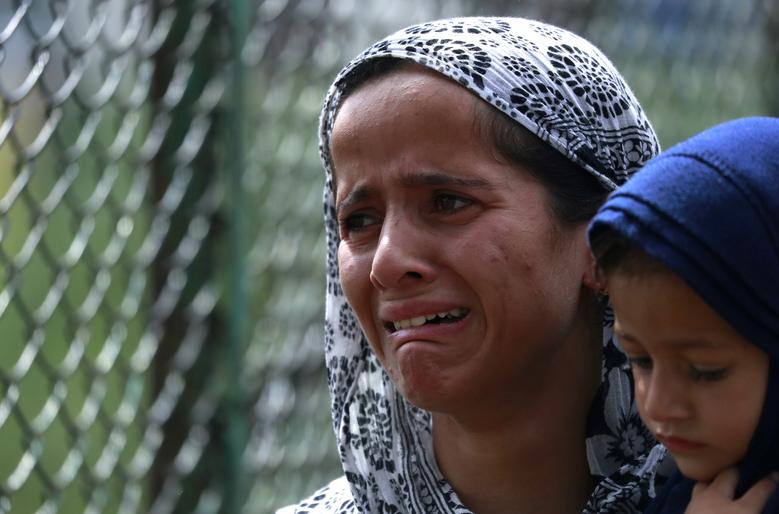 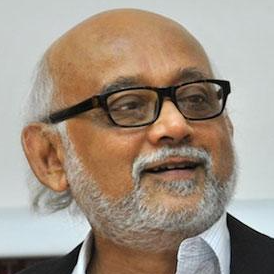 Vivek Katju has put the matter quite succinctly. He believes, he says, “that an ideological position which is based on a desire for political uniformity in a federal polity is a valid position to take whether one likes it or not.”

This suggests that for him the choice of political uniformity is dictated not by a strong normative value, since one may not like it, but some sort of structural necessity that is beyond our likes and dislikes. He then goes on to assert: “It cannot be conflated with a desire to politically subjugate some federating units or a desire to impose religious, cultural and linguistic uniformity.”

Katju seems to think that there can be some conception of “political uniformity” among the constituent units of India’s federal polity that is completely independent of any socially grounded distinctions between them. Further, he believes that this political uniformity can be imposed in a system of electoral democracy, where decisions are made by majorities, without some units effectively exerting power over others. I suggest that Katju is mistaken on both counts. The idyllic uniformity, free of all cultural antagonism, that he desires is impossible.

The inauguration in the 1950s of democratic citizenship with universal adult franchise began the process of constitutional recognition of the historical and cultural distinctions between the federating units of the Indian Union. The most significant episode was the reorganisation of Indian states along linguistic lines. This was a recognition that the language in which democracy was to be conducted in India was the regional language – the modern vernaculars that had been standardised through the new print media since the late 19th century.

But further distinctions had to be recognised. Thus, following democratic agitations, larger states were split to recognise the aspirations of tribal peoples (as in Jharkhand or Chhattisgarh), the distinct cultural ecology of the terai regions (Uttarakhand), the cultural identity of the peoples of the Northeastern hills, and so on.

Not only that. The federal system was given a hierarchical structure to accommodate small units as union territories (Lakshadweep, Andaman and Nicobar Islands, etc.) and local minorities which were granted Autonomous Councils within states. It is puerile to suggest that these divisions of the federating units were not based on linguistic, cultural or ethnic differences. It could not have been otherwise. Indian federalism has evolved since the 1950s not by bureaucratic fiat, as in colonial times, but through democratically organised demands.

The problem is that inequalities in the demographic strength or economic power of these culturally defined groups necessarily translate into the political dominance of some over others. There is no getting away from it. The remedy is to provide constitutional guarantees for the less powerful and vulnerable units. This is what states populated by cultural minorities of various kinds have demanded and, in several cases, successfully achieved.

It is this apparently messy but reasonably effective arrangement that has now been put under severe threat by the insistence on political uniformity. The unilateral division and demotion of a state in the federal hierarchy, the arbitrary bureaucratic identification of millions of people as unqualified for citizenship, the not-very-innocent suggestion that a strong nation can only be built around a single language – these are all alarming signs of a project that wants to use political power to impose cultural homogeneity.