Debate: Bihar Is No UP, but Not the Epitome of Communal Harmony Either

As someone who was born and brought up in Bihar and whose family still lives there, how I wish things were as good as Nalin Verma, in a recent article published by The Wire, would like us to believe. 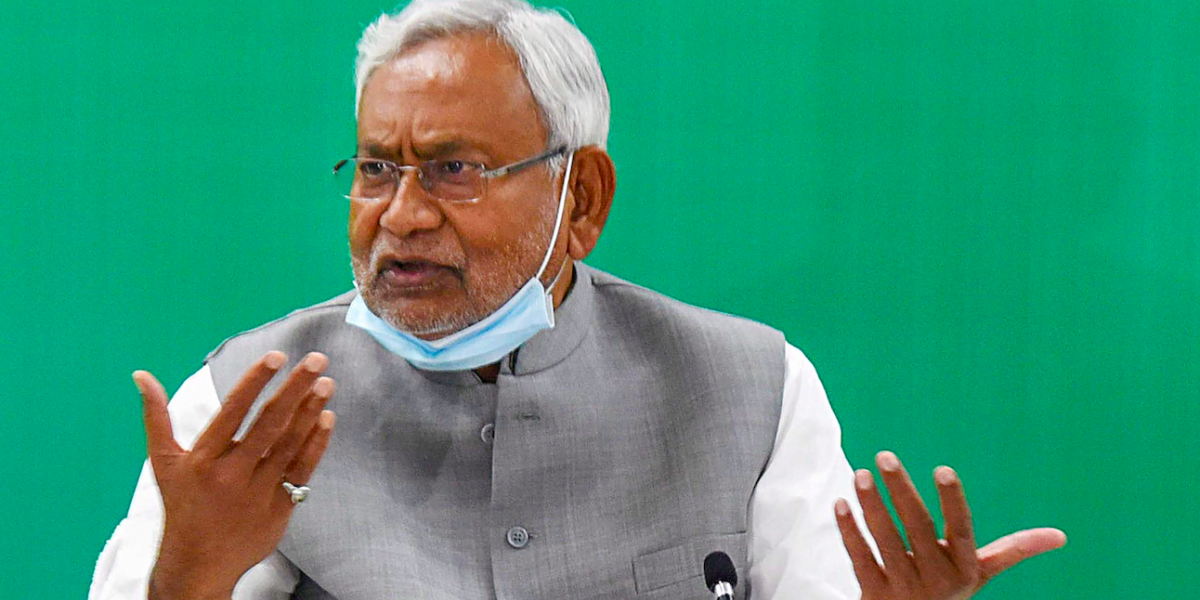 Author and political commentator Nalin Verma in a recent piece for The Wire gives the impression that, unlike poll-bound Uttar Pradesh, all is well in Bihar in terms of communal harmony and there is not much to worry about the situation in the state. “The convivial atmosphere between the different communities of Bihar remains strong even at this time, when India appears to be at its most disunited,” writes Verma while quoting one Nasir Khan, a social science scholar from Bihar who is currently living in London. According to him, that’s because “Bihar’s social fabric is not as fractured as that of Uttar Pradesh.”

As someone who was born and brought up in Bihar and whose family still lives there, how I wish things were as good as the author would like us to believe. Although there are several issues with the observations made in the piece under discussion, I would like to focus on and rebut only a few because they form the core of Verma’s argument to claim that while other parts of the country, especially UP, are communally volatile, “Bihar offers a reasonably fresh and fragrant mood of communal amity.”

For example, the author claims that “running the government in alliance with the BJP, Bihar chief minister Nitish Kumar deserves credit for not allowing the putrid stink of hate to travel beyond the River Karmanasa that separates UP and Bihar.” While it is true that at present, the communal atmosphere in Bihar is not as vitiated as Uttar Pradesh, to believe and claim that the politics of hate has not travelled beyond the river Karmanasa is not just living in denial but also ignoring the fact that Bihar has all the potential to become another UP.

The author also quotes a senior Bihar cadre Indian Police Service officer, albeit anonymously, saying that “RSS supporters can’t even think of organising something like a Dharma Sansad and calling for safai abhiyan [cleansing] of the minorities in Bihar. If they do it, they will be put behind bars in no time and they will not get support from the society either.”

Again this is far from the truth for at least two reasons. Firstly, there has been a steady growth of Hindutva networks in the state and this was clearly evident from a letter issued by the superintendent of police (SP) of the Special Branch of the Bihar police in May 2019, seeking details of at least 18 Hindutva outfits.

Secondly, there have been several reports of seizures of swords from Hindutva outfits and insistence on passing Hindu religious procession through Muslim areas, leading to a rise in communal incidents. According to a report, there were more than 30,000 religious processions in Bihar between October 2017 and April 2018, many of them in Aurangabad, Bhagalpur, Samastipur, Nawada, Bhojpur and Saran districts. The display of swords had become a common sight during these processions, the report says.

It is needless to add that all these processions would not have been conducted without societal support. In other words, at least in parts of Bihar, several people have already heeded the call made at the Dharma Sansads to take up arms.

In order to illustrate his point, Verma also cites the examples of Bihar CM Nitish Kumar praying at a shrine in Phulwari Sharief, the Sufi shrine of Maner Sharief, etc but he does not tell us about the communal clashes witnessed in areas like Phulwari Sharief. Remember that in the same area, 18-year-old Amir Hanzla was killed by members of a Hindutva group in December 2019, apparently for attending an anti-Citizenship (Amendment) Act (CAA) protest in the state capital.

Lastly, according to the author “even if Nitish is replaced in near future, in all likelihood it will be Tejashwi Yadav, son of RJD leader Lalu Prasad, who will replace him, because the RJD under Tejashwi’s stewardship is the single largest party in the Bihar assembly with 75 MLAs.”

Unfortunately, this is only half true because it hides the fact that even if the RJD forms the government in the near future, the main opposition party is certainly going to be the BJP and not Nitish’s JD(U). Notably, the BJP alone has 74 MLAs, just one less than the RJD. Most importantly, over the years in every assembly election, the BJP has consolidated itself and emerged as the biggest threat to its alliance partner JD(U). The only exception over the last two decades would be the 2015 assembly polls, when the JD(U) was part of the grand alliance instead of the NDA.

I want to conclude by saying that before Yogi Adityanath was appointed as chief minister, many used to argue that he will not be made the head of the state because he was considered a ‘fringe’ element –  the same claim that Verma makes about Giriraj Singh in Bihar.