I believe that all Indian nationals constitute one people. 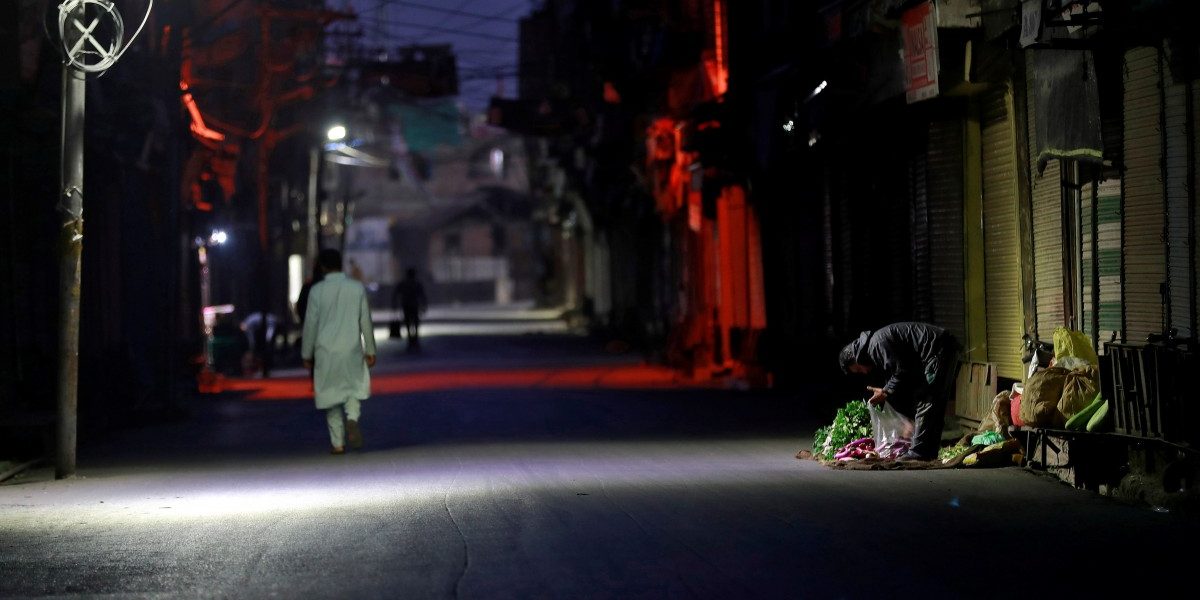 I am grateful to Professor Partha Chatterjee to taking time out to respond to my thoughts on his views on the constitutional changes in Jammu and Kashmir. He has generously clarified some issues raised by me but on others, he has chosen to remain silent.

Perhaps, I did not frame them with the precision which, as one of our country’s most distinguished historians, he has the right to expect. I will seek his indulgence for I have put down my doubts, queries and views as a concerned fellow citizen.

Chatterjee has noted that my questions regarding his claim on ‘internal colonialism’ are mere ‘quibbles’. He is right in that “no Indian likes to hear that the country is practising its own brand of colonialism”. Certainly, I don’t like to hear so.

But the question I ask is: is it true? For, if it is, then the struggle and sacrifices of the countless who took part in the freedom movement were in vain. And, if the post-colonial state that emerged in India after independence was colonial in its very conception, then all that really took place was the replacement of one set of colonial masters with another.

Further still, I am personally anguished and ask the question: did I mislead myself into thinking during all the years of my professional life that I was serving all the people of India, as my father did before me and his father before him, when, in truth, we were all only promoting the interests of a set of colonial masters or, worse still, were a part of that set? Professor sahib, these queries are serious and sincere; please don’t relegate them to the status of mere ‘quibbles’.

At no stage did I repeat the government’s claims – as Chatterjee charges me of doing – that the August 5 decisions were brought about because of the security situation in the state. What I did was to point to the fact that J&K has been the victim of Pakistan-sponsored terrorism for decades now. Can any objective observer deny this reality?

I would again appeal to Chatterjee to straightforwardly acknowledge this truth. Surely, it cannot be his position that as India is engaged in pursuing internal colonialism in J&K, Pakistan has the right to promote violence and terrorism in it against the Indian state? And yes, sadly the Indian state has failed to prevent Pakistan from developing enormous intrusive capabilities in J&K.

Chatterjee’s formulation “Kashmir’s relation to the rest of India…” and the use of the same formulation with respect of some Northeastern states clarifies his position on the accession of J&K to the Indian Union. His contention though that the “ad-hoc” steps taken previously “over the years” to ‘weld’ the state to the “larger Indian political system” did not have a “single design or unity of purpose” is perplexing.

The steps may have been “ad hoc” but their “purpose” was to bring them within the “larger Indian political system”; hence, the periodic assertion in J&K, over the years, that its autonomy was being whittled away. What has happened now is the one-time application of the ideological position which the BJP and its co-travellers have always pursued. A jawan stands guard in Srinagar on September 7. Photo: PTI

Chatterjee obviously holds the view that India consists of not one people but of “peoples” – that there is a core set of people who command power and ‘politically subjugate’ other people and that this political subjugation has not been given “identifiable legal names”.

Clearly, he uses the loaded term “internal colonialism” for these relationships. It is here that I have a major problem for despite shifting balances of power within India, I do believe that all Indian nationals constitute one people.

Let me hasten to add that this is not to suggest that the rubric one people does not admit religious, cultural and linguistic variety. Far from it, such variety is to be nurtured and celebrated but the people are one. The clarifications that home minister Amit Shah has given regarding the use of Hindi should reassure Chatterjee that the Indian people will not accept any project – if indeed there is one – which seeks to impose religious, cultural or linguistic uniformity.

India’s ‘Indian-ness’ based on its diversities within the ambit of one people is secure and is immune from the vagaries of changes in the political power structure, for it is rooted in the very core of the vast majority of the Indian people cutting across religions, cultures and languages.

That said, I do believe that an ideological position which is based on a desire for political uniformity in the federal polity is a valid position to take whether one likes it or not. It cannot be conflated with a desire to politically subjugate some federating units or a desire to impose religious, cultural and linguistic uniformity.

Chatterjee has once again raised the issue of consulting a federating unit while making changes that impact it in fundamental ways. This is, of course, a very important constitutional issue and the Supreme Court’s decision will be of great importance. I will not prejudge the view it will take but, like many Indians, look forward to an early hearing and judgment.