A journalist and four civilians were injured in the violence. 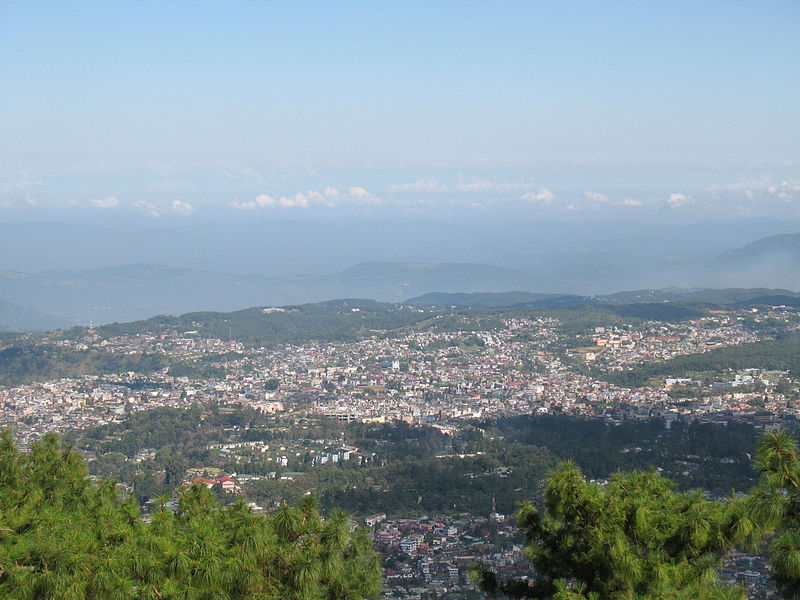 Shillong: Curfew was imposed in some parts of Meghalaya’s state capital Shillong on Friday following a clash that broke out between the police and a violent mob in the city’s Motphran area.

“Curfew has been imposed in areas under Lumdiengjri police station and Cantonment Beat House from 4 am this (Friday) morning in view of the breakdown of law and order in Shillong city (Motphran, Mawkhar and adjoining areas) following the violent clash on Thursday night,” deputy commissioner of East Khasi Hills district, Peter. S. Dkhar said.

The police used tear gas to disperse the mob but they did not leave the area.

The clash erupted after a bus conductor was allegedly assaulted by a group of people residing at Them Aew Mawlong (Harijan’s lane).

However, the situation turned volatile later in the night when the mob attempted to march towards Them Mawlong and started pelting stones at the police deployed in the area.

A journalist and four civilians were injured in the clash.

“We (police) have tightened the security all over the city after miscreants set four vehicles on fire in four different locations at Motphran, Umsohson, Rynjah and Nongmynsong,” Davies Marak, the district police chief of East Khasi Hills said

Three stone pelters were arrested. The police seized petrol bombs and other sharp weapons from their possession.