The special National Investigative Agency court in Mumbai has taken a serious view of reports that claim some court documents pertaining to the 2008 Malegaon blast case are missing. 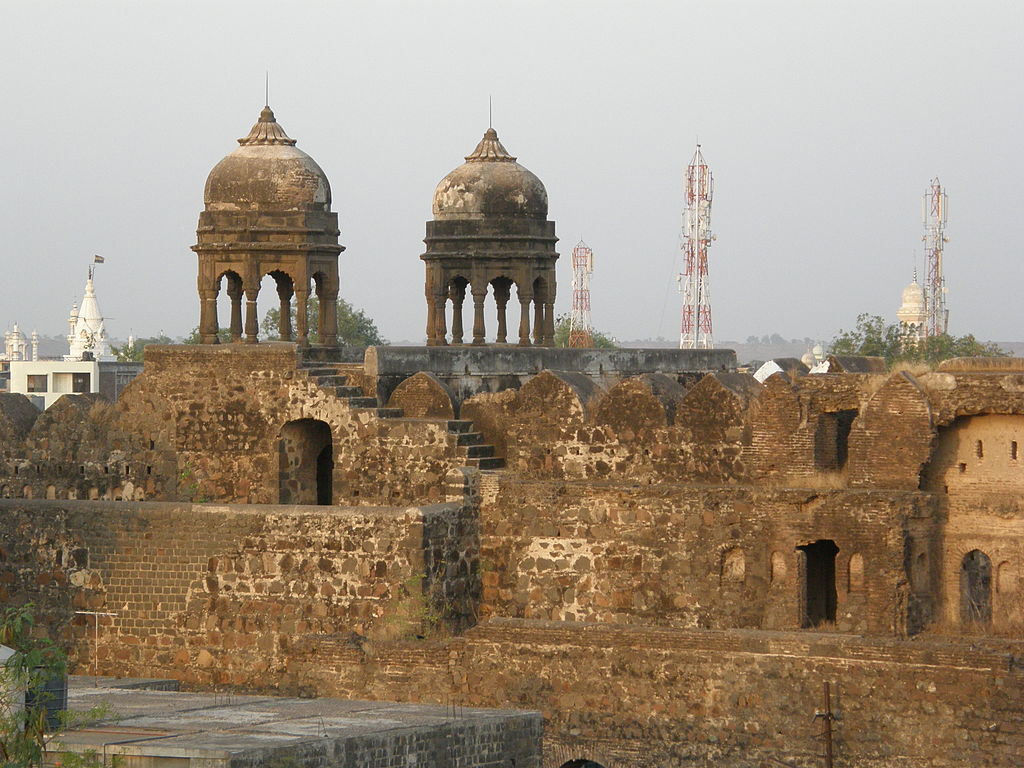 Mumbai: The special National Investigative Agency (NIA) court in Mumbai hearing the 2008 Malegaon blast case has taken a serious view of reports that claim some court documents are missing, and an exercise to connect the long paper and investigation trail is currently underway.

“The investigators have been checking their records since Wednesday (April 6). Old records are being scrutinised. The court has taken this seriously and is looking into the documents, which are voluminous in nature. Some may have been misplaced,” special public prosecutor Avinash Rasal told The Wire on Saturday.

The alleged disappearance of important documents is yet another twist in the high-profile case involving Hindu extremists, including Lt. Col. Prasad Shrikant Purohit and Sadhvi Pragya Singh Thakur.

Former special public prosecutor Rohini Salian confirmed to The Wire that the court staff in Mumbai had asked her about certain missing records in the case.

“They said 164 (witness) statements are missing,” said Salian. However, they did not specify to her the names of the witnesses.

Statements recorded before a magistrate under section 164 of the Code of Criminal Procedure are admissible evidence in a court.

Although Rasal said judicial records were being checked, he denied that any documents were missing. “I was not even aware that witness statements were missing till it was reported. Some papers could be with the Registrar or at the Nashik court [where the case was being heard initially, before it was transferred to the special MCOCA court in Mumbai],” he said.

The new controversy raises fresh doubts about the progress of the case. Rasal was quick to assure that the alleged absence of statements would not impact the case. Asked about the attempts to restore them, he said, “Even if original documents are not available, there are other provisions to bring them on record. Nothing can help the accused.”

Last June, the NIA found itself in a spot after Salian’s shocking revelation that the prosecuting agency had asked her to “go soft” in the case. Later, in her affidavit dated July 28, 2015, filed before the Bombay high court and forwarded to the Supreme Court, Salian named former NIA Superintendent of Police Suhas Warke as the officer who approached her with the request of going soft.

Meanwhile, the latest development generated some political steam in Maharashtra during the ongoing legislative session. The opposition Nationalist Congress Party demanded an inquiry into the missing blast documents and alleged a conspiracy on the part of the government.