In Politics, Everyone Loves a Pandemic

'Disaster management' has become the new vehicle for suspending the fundamental rights of the people and there is a danger that this may become the new normal even after the coronavirus threat has subsided. 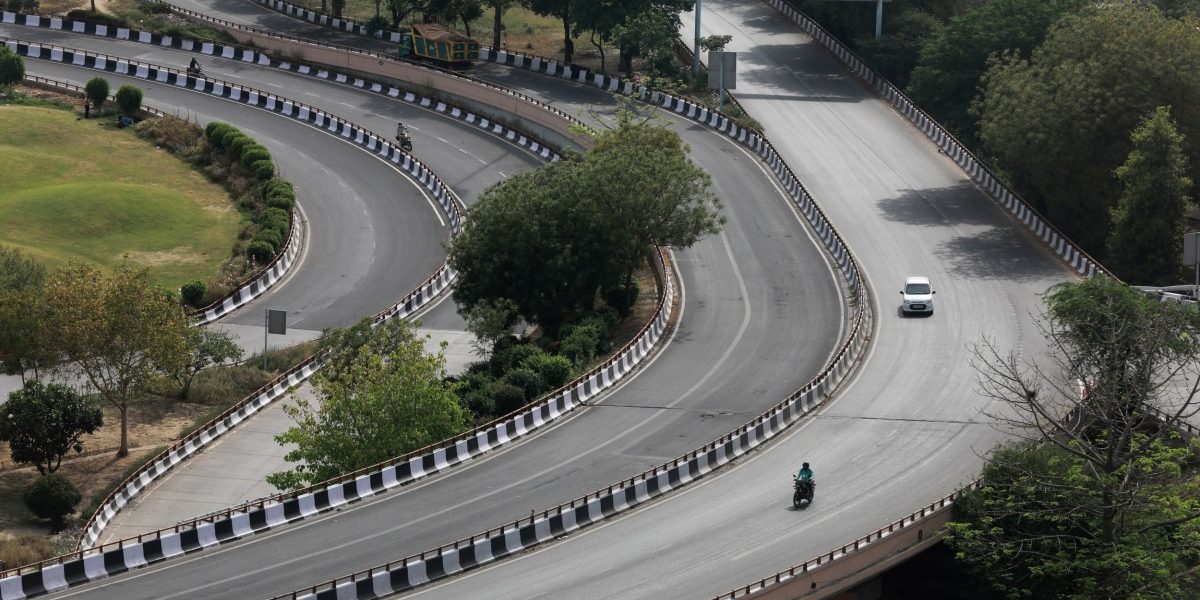 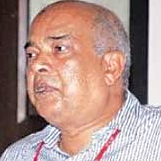 When the debate last week should have been over how quickly the lockdown can be lifted, several chief ministers, including KCR of Telangana has  – which has had a modest number of positive cases and deaths – demanded its continuation. Replying to a query on whether the lockdown would be continued, the I&B minister said a few days ago that the though the domestic numbers seemed far more manageable, the government was watching the world.  Sanjay Reddy’s description on March 31 that society has been forced into “a purgatory between anarchy and totalitarianism” seemed a total exaggeration then but looks somewhat prescient now.

Following the chief ministerial chorus for the extension of the lockdown despite the absence of an exponential increase in positive cases, Prime Minister Narendra Modi has decreed the lockdown will continue to May 3. Without a formal declaration of an emergency, a most draconian emergency has been surreptitiously brought in and extended with perverse consequences.

Without the possible crisis reaching critical mass and without a financial emergency, the states have started deferring a large percentage of salaries and pensions. The Centre has joined the fray by introducing its own peculiar recipe of 30% voluntary deferment with the help of an ordinance. These could be dress rehearsals for the declaration of a financial emergency which gives the Central government far-reaching powers to reduce salaries including that of judges, while the president (i.e. the Centre) becomes the final arbiter of all money and finance bills in the states. Are politicians setting the stage for panic and building up a war chest as if they are up against a cataclysmic event even though the situation does not warrant this?

Some sobering thoughts on COVID-19 will be in order. The word ‘pandemic’ refers to quick spread and transmissibility but not to severity or lethality. The novel coronavirus makes the elderly more vulnerable, but young people are carriers. Even in the absence of a vaccine, the majority of patients can come out of it without medical intervention, and several with medical help.

But politicians have realised that a pandemic generates predatory potential which can be harvested. There are no worthwhile research findings,  debates, informed discussions or honest consultations or sharing of information with the citizens with regard to rational evaluation of choices involved and justification for the ones chosen. It is easy to put people indoors and there is no need to stifle free speech or answer nagging questions. It is easy to run the whole country with the help of the police, with unsubstantial peripheral discussions on TV. Everyone knows that emergency purchases are high cost, but provides great opportunity for putting your hands in the till or stacking for electoral finance. Likening it to a war means buying consensus without paying the price. No politician has talked against the forcible eviction of tenants  yet, probably so as not to introduce any jarring note.

With the constitutional courts in a kind of coronavirus vacation, with their video-conference version of it even, the issues of constitutionality will never be raised and adjudicated. Probably not known to most is  the Supreme Court’s verdict during the lockdown on a PIL filed seeking directions for the government to provide shelter and basic amenities to displaced migrant labour during the pandemic. The Supreme court accepted a status report submitted by the Union government which claimed that there was no need for migration and that the exodus happened because of panic created by “fake news”. The order put the failures on the back-burner and mandated the release of a daily bulletin by the government with the media told to refer to it and publish the official version. The aggrandisement of power by the state is enabled by the same constitutional courts whose mandate is to protect fundamental rights and to serve as a check on the state.

Also read: How Will Modi and the Chief Ministers Get Us Out of the Coronavirus Chakravyuh?

The declaration of emergency in the face of a pandemic is not provided for in our constitution as the Janata government had deleted “internal disturbance’’ as a reason for its imposition via the 44th amendment under article 352 of the constitution. As the government was not empowered to declare an emergency for this pandemic, they declared a curfew under the National Disaster Management Act 2005 by expansive interpretation. This can perhaps be condoned on the basis of the doctrine of necessity and connected parties not objecting to it.

While the right to life cannot be suspended during an emergency, the right to livelihood – which is a part of the former – has been suspended for millions of migrant workers, self-employed persons and the poor. But all these constitutional niceties have been rendered meaningless in a lockdown under the constitutional fig leaf of the Disaster Management Act (DMA), whose emphasis is on preparation and mitigation including relief and rehabilitation of the disaster affected. Questionable as it is, this provided a foot in the door and now the continuation of the lockdown is an attempt to extend this supreme power ad infinitum.

James Madison described constitutional rights as ‘’parchment barriers’’ easily transgressed when the majority is inclined. We see now bipartisan support for restricting rights in the name of COVID-19. Though normally politics should support the governed, it is turning into an incestuous arrangement for supporting those who govern. There is a danger that this will become new normal after the coronavirus threat subsides. Are we ready for this erosion of constitutional protection? Police states thrive because the politician finds it much easier to run them than to deliver on the compact with the people.

Satya Mohanty is a former secretary of the National Disaster Management Agency.