Aiyar has called the prime minister a "neech aadmi" (despicable person) but apologised later when Rahul Gandhi tweeted that the Congress does not endorse such language. 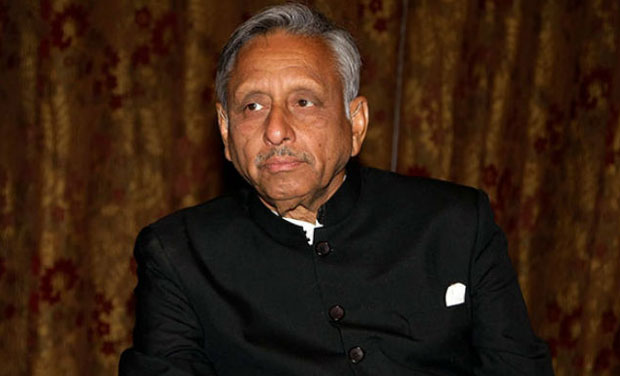 New Delhi: In a damage-control move, the Congress on Thursday night suspended senior party leader Mani Shankar Aiyar from its primary membership and slapped a show cause notice on him for his “neech” remark against Prime Minister Narendra Modi, which has mushroomed into a massive controversy just ahead of the Gujarat polls.

“The Congress party has suspended Mani Shankar Aiyar from party’s primary membership and issued him a show-cause notice,” Surjewala said.

“This is Congress party’s Gandhiwaad and sense of respect towards its rivals. Can Modiji (Prime Minister Narendra Modi) ever show such conviction?” he added.

Earlier in the day, Aiyar had called the prime minister a “neech aadmi” (despicable person) but apologised later when Rahul Gandhi tweeted that the Congress party does not endorse such language and expected Aiyar to apologise.

Aiyar said that he could not understand the actual implications of the word “neech” when he used it as he is not a Hindi speaker.

Modi gave the “neech” remark a casteist twist, telling a campaign rally in Gujarat that Aiyar had called him “neech jati” or from a low caste.