The Congress has alleged that the Bharatiya Janata Party is trying to topple its coalition government in Jharkhand after the three MLAS were caught on Saturday, July 30. 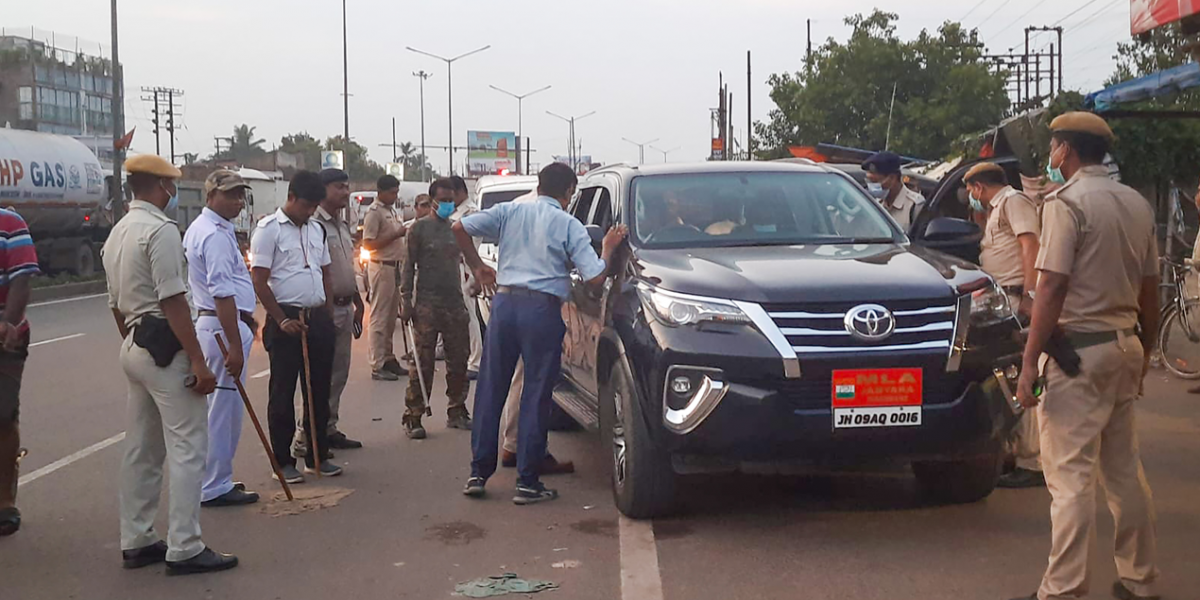 New Delhi: The Congress on Sunday, July 31 suspended three Jharkhand MLAs, who were caught allegedly with a huge amount of cash in West Bengal’s Howrah.

The Congress has accused the Bharatiya Janata Party (BJP) of trying to topple its coalition government in Jharkhand after the three MLAS were caught on Saturday, July 30.

Acting on a tip-off, police on July 30 intercepted an SUV in which Congress MLAs Irfan Ansari, Rajesh Kachchap and Naman Bixal Kongari were travelling on national highway-16 at Ranihati in Howrah and allegedly found a huge amount of cash in the vehicle.

Congress general secretary Jairam Ramesh said on Twitter on Saturday, “The BJP’s ‘Operation Lotus’ in Jharkhand stands exposed tonight in Howrah. The game plan of ‘Hum Do’ in Delhi is to do in Jharkhand what they did in Maharashtra by installing E-D duo.”

After rebel Sena leader Eknath Shinde was sworn in as the Maharashtra chief minister recently, the Congress had hit out at the BJP for capturing power “unethically.”

According to the Indian Express, Congress spokesman Pawan Khera on Sunday said: “In states where the BJP can’t come to power through elections, you have several examples of the kind of tactics the party uses, the money it spends and misuses agencies in such states.” He alleged that the BJP is conspiring to destabilise the Jharkhand government.

Howrah superintendent of police (rural), Swati Bhangalia, had said, “We had specific inputs that a huge amount of money was being transported in a black car. We started checking the vehicles and intercepted this SUV in which three Jharkhand MLAs were travelling. A huge amount of cash was found in the vehicle.”

“Cash counting machines are being brought in to ascertain the total amount. The MLAs are also being questioned about the source of the money and where it was being taken to,” she added.