The party said the top three issues affecting the people were unemployment, farm distress and the security of people. 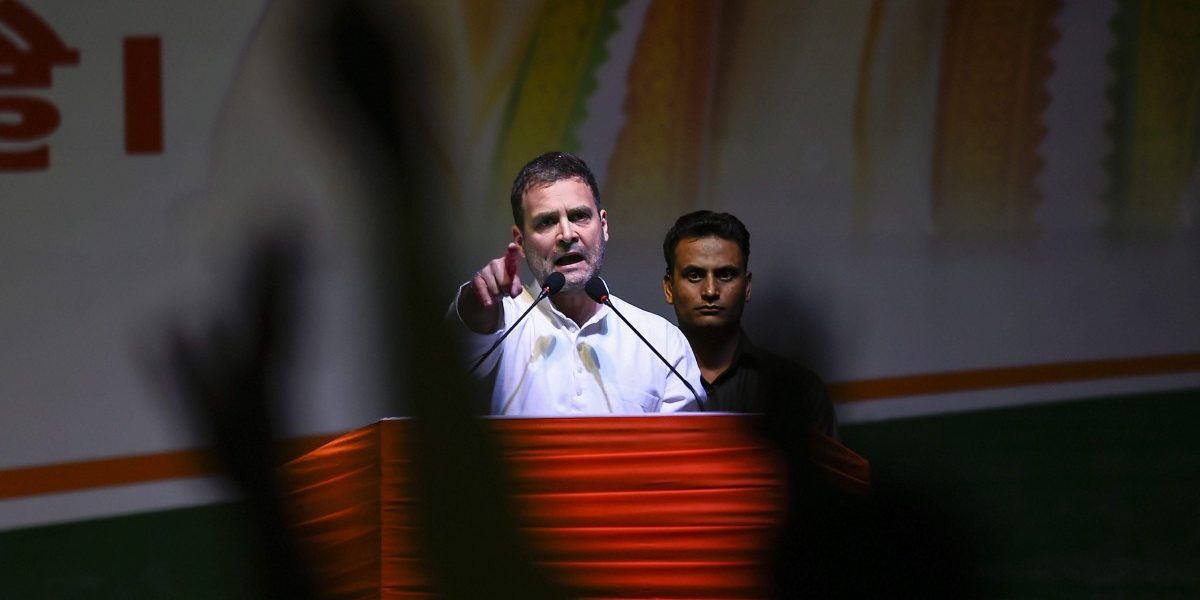 New Delhi: The Congress party on Sunday released a report on national security drafted by Lt. Gen (Retd.) D.S. Hooda, the main architect of the 2016 surgical strikes. The document is titled “India’s National Security Strategy” and its views were reflected in party’s manifesto which was released earlier this month.

“We have taken several features of Lt. Gen D.S. Hooda’s plan. These ideas will be implemented when we form our government. Our approach is not ad-hoc, it is after a careful study and deliberation, necessary measures will be taken,” former union home minister P. Chidambaram told reporters at the briefing.

Interestingly, Hooda, who was tasked by Congress president Rahul Gandhi to come out with a vision document, addressed reporters from the official party headquarters sharing dais with former union ministers Jairam Ramesh and P. Chidambaram. In response to a question, Hooda said he was ‘apolitical’ and was taking queries related to the document.

The draft report is 44 pages long and goes in detail on a number of issues related to internal security, diplomacy, border tensions among others.

“Each period in history comes with its unique set of challenges. We have attempted to suggest solutions to the security risks that India faces today. We do not seek to dissect history and dig into past missteps.We look to the future to see how it could be shaped to build a safer and more prosperous India,” Hooda said in the report.