News of chief minister Manohar Parrikar's deteriorating health and the BJP's dwindling tally in the Goa legislative assembly have triggered the latest round of political uncertainty. 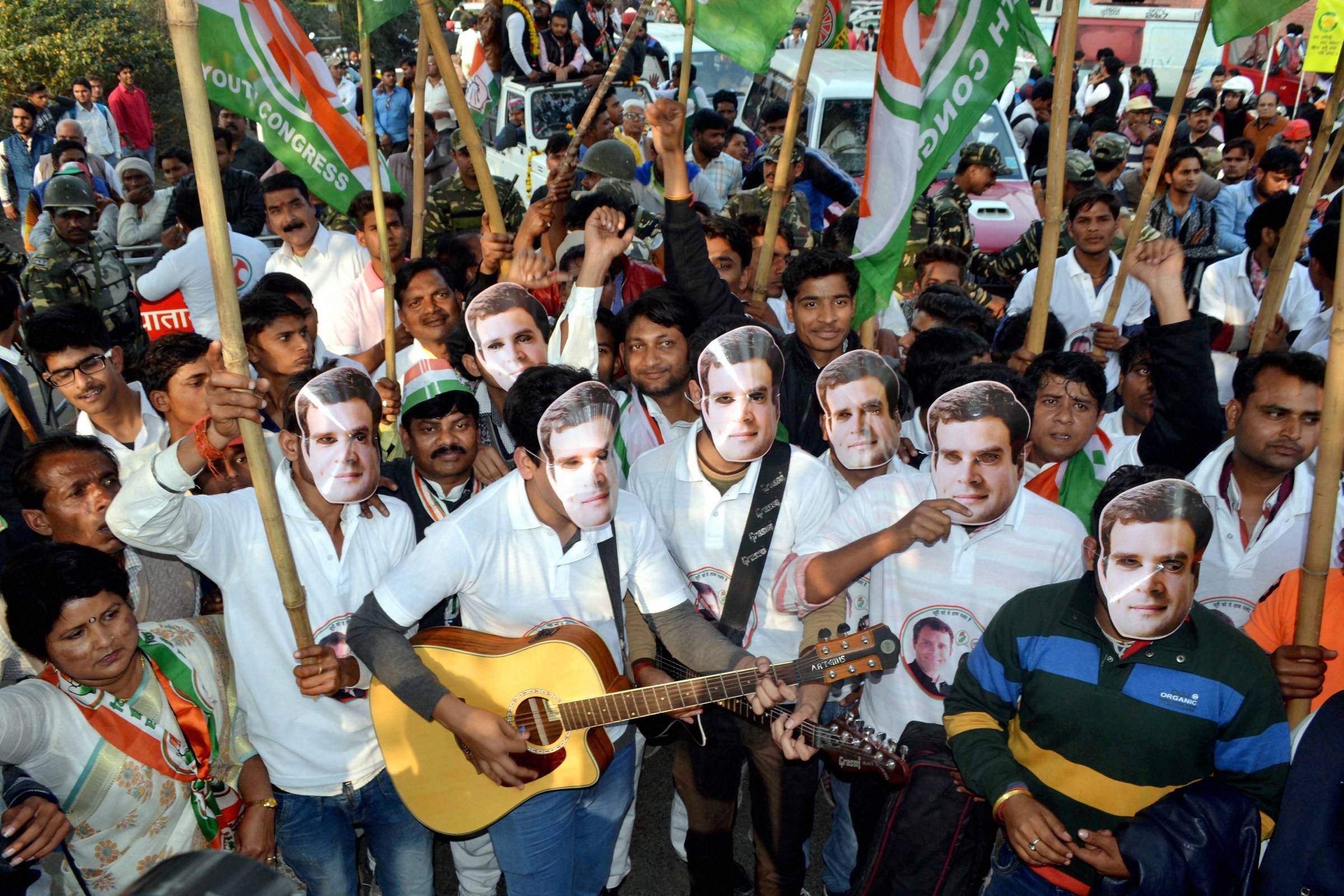 Leader of Opposition in the state Assembly Chandrakant Kavlekar told PTI that the Congress had enough support to form the government in Goa. Credit: PTI

Panjim: The Congress on Saturday wrote to Goa Governor Mridula Sinha asking her to dismiss the current coalition government led by chief minister Manohar Parrikar which it claimed had lost the “trust of the people and strength of the House.” As the single largest party, the Indian National Congress should be called to form the government, it said.

The Congress’s strategy is seen as an attempt to pre-empt any moves by the BJP government at the Centre to keep the house in suspended animation or force a dissolution of the current state legislative assembly in the likely event of a leadership vacuum in the saffron party in Goa.

The letter was signed by the Congress legislature party leader Chandrakant Kavlekar. The party has also asked for an appointment with the governor.

The latest bout political uncertainty in Goa has been triggered by news of Parrikar’s failing health. “With respect to some reports in (the) media, it is hereby stated that honourable chief minister @manoharparrikar’s health parameters continue to remain stable,” his office tweeted this morning.

With respect to some reports in media, it is hereby stated that Hon’ble Chief Minister @manoharparrikar‘s health parameters continues to remain stable.

Despite the denials and official statements that have claimed that Parrikar had been taken to the Goa Medical College (GMC) for a routine check-up and brought home the same day, The Wire has learnt from reliable sources there that the chief minister has spent the last few nights hooked on to a ventilator at the hospital’s ICU unit.

Parrikar was diagnosed with cancer of the pancreas over a year ago and has been away for long stretches for treatment in Mumbai, Delhi and the US.

The Congress said in its letter to Sinha that it “anticipates” that “the BJP’s numbers may further dwindle” and a party in the minority should not be allowed to continue to run the government for even a moment.

Last month, the death of its long-time MLA and former minister Francis D’Souza brought down the BJP’s tally in the Goa assembly to 13, making the Congress the single-largest party with 14 MLAs in the 37-member House. Two Congress MLAs had resigned from their seats in October last year due to BJP-engineered defections. Those two seats and the vacancy created by D’Souza’s death will see by-elections to three constituencies take place in tandem with the Lok Sabha polls on April 23.

The BJP-led coalition is supported by the Goa Forward, MGP and independents which altogether account for nine seats. But relations between the BJP and MGP have soured considerably over the last few months and the regional party is already campaigning to contest all the three by-poll seats in a bid to queer the pitch for the BJP.  The move follows attempts by the BJP to split its three-member ally which has spooked the MGP. 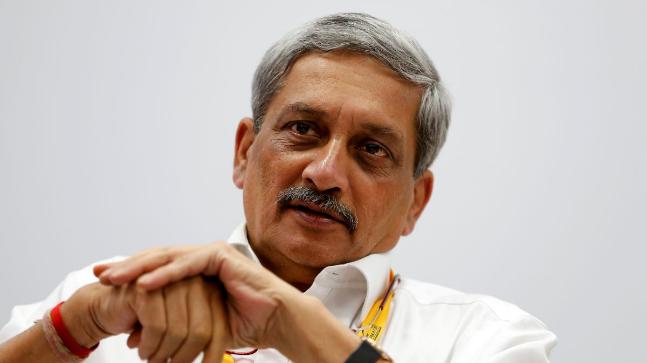 For the BJP, the critical question currently is: After Parrikar who? Trapped with the legacy of a leader who didn’t believe in nurturing a second line of command, the leadership vacuum in Goa could see the BJP resort to means that are constitutionally questionable for the political future of Goa. It has done so in the past, when it usurped power in March 2017 backed by the heft of the Centre.

Michael Lobo: Leadership in Goa won’t change. Till Parrikar is here, only he’ll remain the chief minister & no one has made the demand to replace him. We’re praying that he gets well, but there are no chances, he is very ill.But if anything happens to him, new CM will be from BJP pic.twitter.com/zfvwDrbXBN

Though speaker Pramod Sawant, who has an RSS pedigree, is probably the only one who would fit the bill to succeed Parrikar, the BJP can ill afford to displace him from the crucial position he holds in the house.

“In the absence of a chief minister, it is incumbent upon the governor to call on the BJP to provide an alternative. If they fail, she has to call the single largest party,” said Prabhakar Timble, former state election commissioner. But he also pointed out that Sinha’s past actions have signalled her predisposition to “overlook the constitution.”

The BJP’s allies who are dead against the dissolution of the House — just two years of the current term have elapsed — have regrouped to consider their options. “Anything can happen now,” was Goa Forward leader Vijai Sardesai’s reaction. “The first thing on any legislator’s mind is to avoid dissolution.” Survival, he said, was their first instinct.