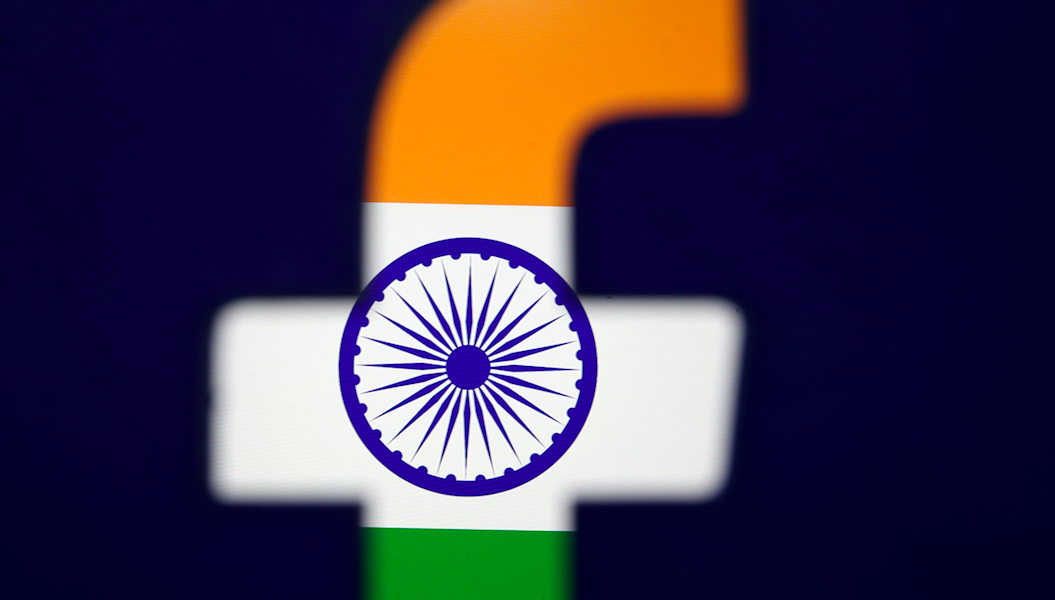 New Delhi: The Congress on Friday wrote to Facebook CEO Mark Zuckerberg about the company’s “apparent and evident bias” in India towards the ruling dispensation, also criticising it for negligence in controlling hate speech.

At a press conference held to highlight the issue, the party also demanded a joint parliamentary committee (JPC) probe into alleged manipulation of elections by the US tech company.

The letter, sent by the Congress’s social media department head Rohan Gupta, claimed that Facebook has shown a bias towards the BJP “despite their proclivity for sharing hate speech, misinformation, fake news and inflammatory content” on its platform.

Gupta asked Zuckerberg to conduct an internal enquiry about Facebook India’s functioning and make the findings available to the public. “It is your responsibility as the head of this organisation to hold those responsible for betraying our people accountable for their actions,” he said.

The Congress also asked him to conduct an independent inquiry to probe charges of hate speech and fake news being spread through Facebook and WhatsApp in India.

Referring to a report that said that as inflammatory and divisive content increased across markets, including India, the global team reviewing hate speech at Facebook faced cost cuts, Gupta wrote, “It has also been revealed that your cost cutting approach towards hate review led to a drastic and rapid increase in such content over the last two years.”

Facebook used only 9% of its budget to stop and check hate speech in its content, especially in Hindi speaking India, he alleged.

“It is unfortunate that Facebook continues to favour its business interests over the lives and safety of your users in a country which has over 370 million users,” he wrote.

At the press conference, Gupta and Praveen Chakravarty also alleged that Facebook was being used as a “weapon” by the BJP to spread hate and fake news in the country. They demanded a JPC probe into the issue, adding that laws should be enacted to restrict Facebook and WhatsApp.

“There is an attempt to attack the unity of our country and everyone has to understand this and fight it together,” he told reporters here.

“We demand from Facebook that there should be an independent inquiry on the hate speech being spread through Facebook in the last two years and why Facebook reduced its budget for identifying hate speech and why action was not initiated on issues raised internally on the issue by its own employees,” Gupta also said.

Chakravarty, who heads the AICC Technology and Data cell, said this issue is very serious and everyone has to fight it together.

Citing an internal report statement, he said that after the Pulwama terror attack “an average Facebook user in India has seen more images of dead people in their Facebook account than they saw in their entire lifetime on Facebook”.

This is besides what is happening on WhatsApp which is private, he said.

“A JPC must be set up to probe into this issue, as we have previously asked for. The Parliamentary Standing Committee must summon Facebook and other executives to investigate this, just as they have done in other democracies like the US and the UK. And, Laws must be legislated to restrict Facebook and WhatsApp in India,” Chakravarty said.