Chandrababu Naidu, Son Put Under House Arrest Ahead of Protest Against Andhra Govt

The TDP chief and former Andhra Pradesh chief minister has gone on a day-long hunger strike against the police action. 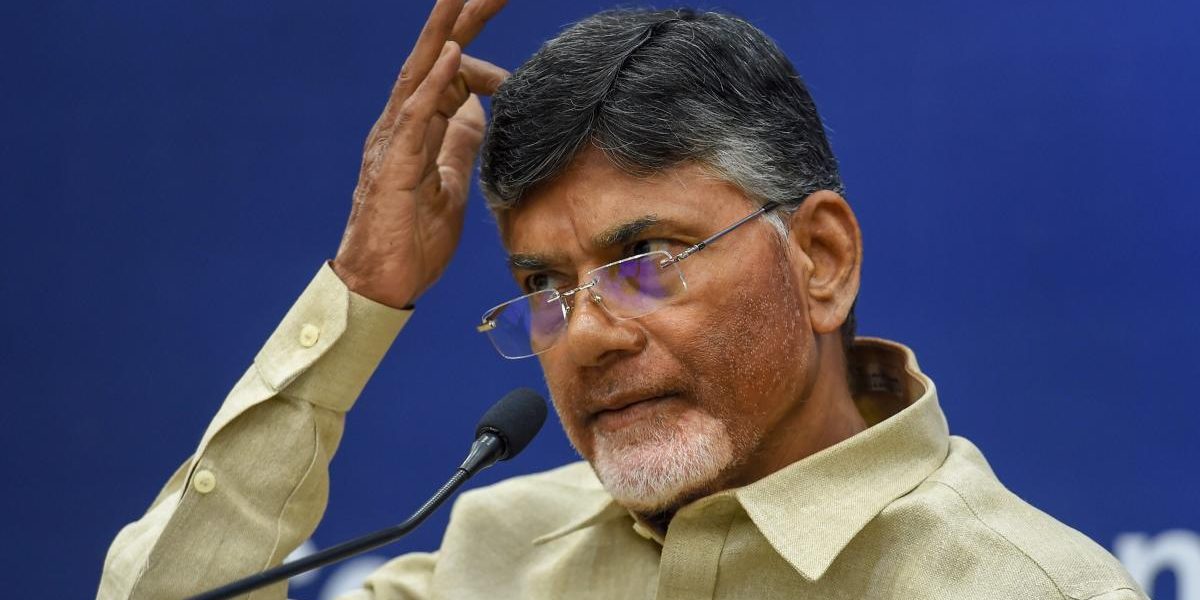 New Delhi: Telugu Desam Party (TDP) chief N. Chandrababu Naidu and his son N. Lokesh were placed under house arrest while several party leaders, including MLAs were taken into custody, on Wednesday, in a bid to stop them from organising an agitation in Guntur district against the government’s alleged political violence.

Simultaneously, some leaders of the ruling Yuvajana Sramika Rythu (YSR) Congress were also detained in Guntur as they too gave a call for a similar programme as a counter to the TDP.

Tensions have been on the boil in the Palnadu region of Guntur district, after the TDP claimed that more than 500 workers aligned to the party have been attacked since the YSR Congress came to power in May. Naidu had announced the ‘Chalo Atmakur’ rally to meet people who were apparently attacked by rival parties.

After Naidu was placed under house arrest at his residence in the Amaravati capital region, the TDP announced that he would observe a day-long fast to protest the police’s action.

According to The News Minute, the YSR Congress has also planned a rally also claiming that its workers were attacked by TDP members during the party’s rule between 2014 and 2019. The party called the TDP’s claims ‘false propaganda’ and said YSR Congress leaders would “unearth ‘terror tales’ from the TDP’s term through victims of TDP’s political violence”.

The state’s director general of police Gautam Sawang had said on Tuesday that permission had not been provided for meetings, processions, rallies or protests in Palnadu region. The police had imposed Section 144 of the Criminal Procedure Code (CrPC) in the region. A large police force has also been deployed in Atmakuru and in the Palnadu region.

“I have planned to go to Atmakuru to drop the villagers who were driven out by YSRC men and police back in their village. This is not an agitation but solidarity with the people who are victims of political factionism,” said Naidu, who is the Leader of Opposition in the state assembly.

“It’s a dark day for democracy,” Naidu said about not being allowed to protest.

The TDP has alleged that ever since the YSR Congress came to power, it has been clamping down on opposition leaders. According to NDTV, the party has claimed that this clampdown has led to the deaths of eight TDP workers and attacks on hundreds of others.