India has no “federal crimes“, only a federal investigating agency. Its powers are subject to the state giving its consent to investigate a crime within its territory. 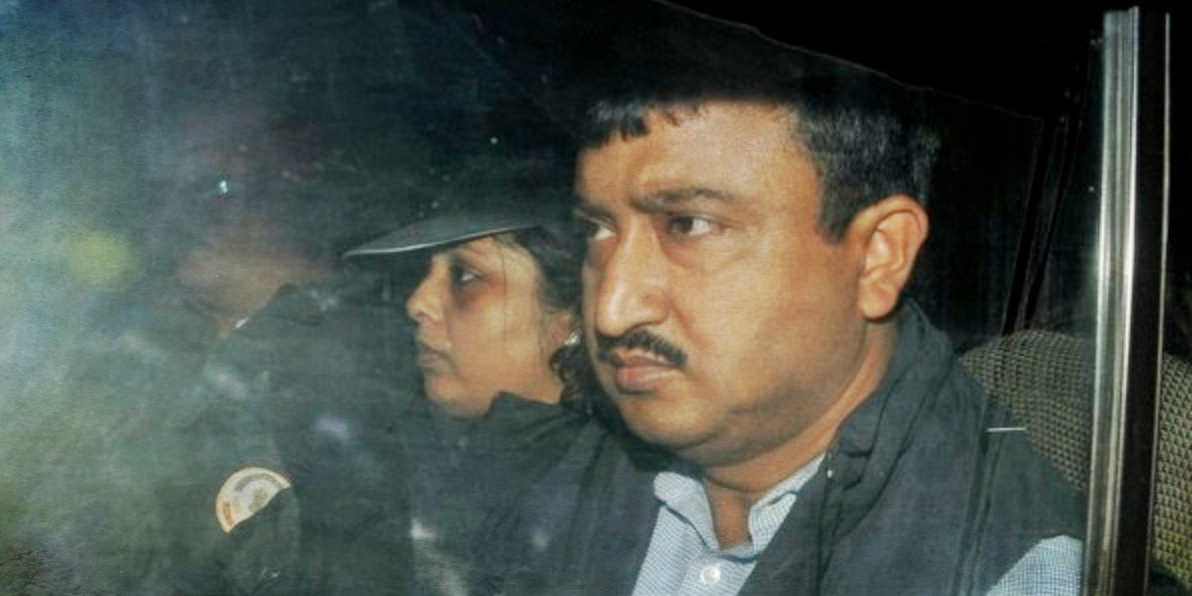 The detained CBI officers who had come to question Kolkata commissioner of police. Credit: PTI

When convenient, we are told that law and order is a state problem, but when it is politically expedient to interfere with the functioning of a State, the CBI is ever-present in every state. While Justice Lodha once described the CBI as a “caged parrot,” he could not have imagined that the consequence of un-caging it would be to destroy the very federal structure of the Constitution.

In the case of an interstate crime, the police of a particular state that wants custody of a person, has to requests the police of the other state to provide police assistance, and obtain a production warrant from the court where the crime is being investigated.

It is true that the Supreme Court can, when satisfied that there is good reason to do so, direct the CBI to investigate a crime in any state. However, in the Sharada case , although there was an order directing the CBI to investigate the case, the Court was not monitoring the case and had directed that all further applications should be made to the high court.

Also read: Explainer: What the Standoff Between Mamata Banerjee and the Modi Govt Means

The Supreme Court while doing so had directed the states to “cooperate” with the investigation, an expression which must be understood in its ordinary meaning, that is that the state should facilitate the investigation.

In the face of the order, the attempted arrest of the CP was not only illegal but grossly mala fide.

Those who are tasked with the duty of governing in accordance with the Constitution, have failed us. A government which believes it represents “the Will of the People” due to its majority in Parliament, has failed to understand that it governs under a federal Constitution, where each state is autonomous. Such an attack would never be made in a state governed by the BJP.

When police systems are operated for political gain, we live in a police state.

It is no wonder that Anand Teltumbde gets arrested in the face of an order protecting him for four weeks. It in no wonder that the CBI is being used to curb dissent.

The very existence of the CBI hangs by a thread of a resolution, undermining the power given to the states to investigate crime. A challenge to its legality is pending, indefinitely, in the Supreme Court of India.

The Supreme Court of India itself is being repeatedly being tested, as in the Rafale case, the Alok Verma case and now in the West Bengal case. Will it emerge as the guardian of the Constitution? Let’s wait and watch.

As elections come closer, we can expect to see more and more attacks on the courts and the Constitution.

At 10:35 am today, the Solicitor General Tushar Mehta mentioned the case before the Bench presided over by the Chief Justice of India for urgent orders. The round of urgency the Solicitor General said that the Kolkata police commissioner was attempting to destroy evidence, to which the Chief Justice responded by saying that there was no such evidence in the applications filed. Hence, urgent listing for the day was declined.

The CRPF is meant under law, to assist the civil authorities of the state. But the Centre has made it a habit to directly deploy the CRPF, as they did earlier in Karnataka when the Income Tax authorities raided Shiva Kumar while the Congress MLAs were kept away, and again in Tamil Nadu when the office of the Chief Secretary was searched.

Direct use of armed forces in any state is not permissible under the Constitution of India. The Supreme Court has repeatedly made it clear that the Armed Forces in India of which the CRPF is one, can only be deployed to aid civil authority of a state at the request of the State.

At the time of writing, the applications filed in court have not yet been served to the Standing Counsel for the State of West Bengal.

The article was originally published at The Leaflet. You can read the original here.