Contesting elections in India is a costly affair, forcing honest persons to avoid it as they risk losing their hard-earned money. State funding on a per vote basis is a simple solution to encourage more competent people to join politics. 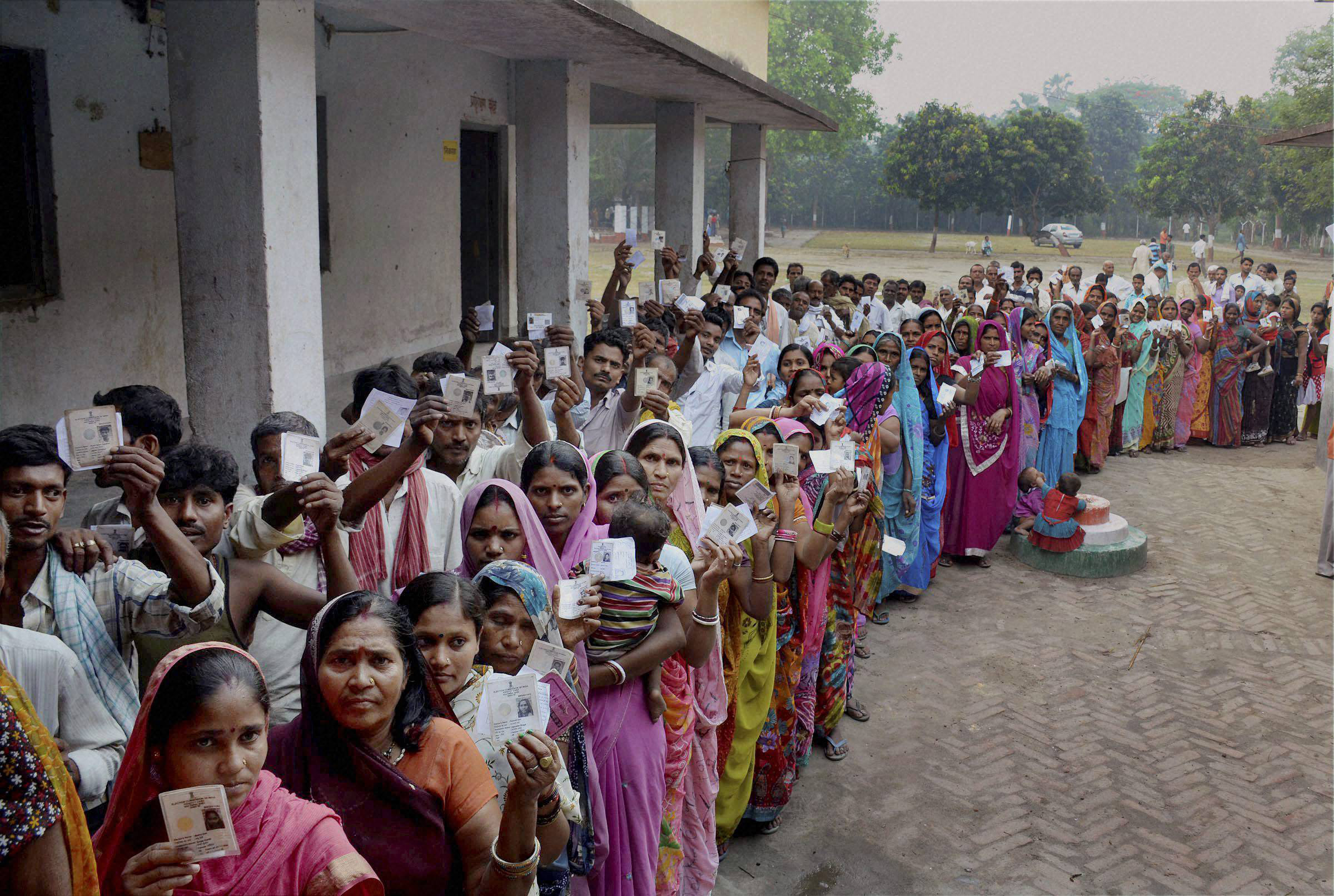 I joined the IAS in 1982. It didn’t take me long to figure out that all ministers were corrupt. Even Assam Gana Parishad (AGP) – which came to power on the momentum of an anti-illegal immigration movement by the All Assam Students Union – soon deteriorated. Everyone knew that AGP ministers had become corrupt.

Hiteswar Saikia from the Congress was, of course, absolutely brazen. None before him had dared ask me to support their corruption but he personally asked me to award a large tender for cement supply to a company that wasn’t the lowest bidder. I awarded the contract to the lowest bidder (the Cement Corporation of India) and was shunted overnight to a nondescript role in a run-down building without a proper road.

Everyone in India knows the cause – that candidates must necessarily spend vast amounts of money (whether white or black) in contesting elections. That then creates the incentive for corruption. Everyone who comes to power is guaranteed to become corrupt.

We know this but then we sit tight and twiddle our thumbs. Sometimes we offer “solutions”, such as asking that the amount that people are “allowed” to spend in elections be further reduced. But not all the “limits” in the world can stop the force of incentives. The laws of economics are cast in iron; they can never be violated. We need an incentive-compatible solution.

Prime Minister Narendra Modi has asked political parties to debate the state funding of elections. The last time such a debate occurred was in 1998 with the Indrajit Gupta inquiry, but his report proved to be farcical since he did not consider the most important option – per vote funding of candidates. This time I hope there is genuine intent for reform. No jumlas, please.

It is in our interest to ensure that honest and competent candidates contest elections. Worthy candidates are a public good, more important than any other public good. We, the people, must be willing to incentivise such candidates to contest. As a founder of the Swarna Bharat Party, India’s only liberal political party, I want to persuade you that state funding on a per vote basis is the only sure way to attract honest and competent people into politics.

While the level of electoral expenditure is never the only determinant of electoral success, good candidates are defeated in our system even before they start. Honest competent middle class or poor persons refuse to contest elections since they stand to lose their hard-earned savings if they lose the election. To add to the conundrum honest people face, honest political parties – which do not sell their soul to corrupt businesses – receive almost no funding.

State funding on a per vote basis is a simple solution. It is transparent and it is incentive-compatible. It has been successfully implemented in many countries. The Swarna Bharat Party suggests a reimbursement of Rs 20 per valid vote cast to the relevant candidate up to a maximum of Rs 70 lakhs per parliamentary constituency. This calculation can be refined.

Some people object to state funding, arguing that politics is a social service. It is preposterous to suggest that those who serve us as electoral representatives should be required to lose their lifetime’s savings “for the country’s sake”.

In the reformed system, even though corrupt candidates will probably still outspend honest candidates, good candidates will start participating since their risk of bankruptcy is reduced. That is enough to start changing the system.

Such a payment by taxpayers is excellent value to them, for the opportunity cost of corruption and incompetence is in the tens of trillions of dollars – more than ten times India’s GDP. We have been short-changed by corrupt and incompetent representatives for 70 years. Let’s give the honest people of India a chance.

The Swarna Bharat Party strongly supports Modi’s suggestion for state funding – but only on a per vote funding basis. It is important, however, to emphasise that it is not sufficient to implement only this reform. A range of fundamental reforms, as detailed in our party’s manifesto, are needed in order to make the country a sone ki chidiya once again.

Sanjeev Sabhlok is a founder of the Swarna Bharat Party.