Goswami told reporters that Singh was instrumental in keeping the contraband in her car, which was subsequently seized by police. 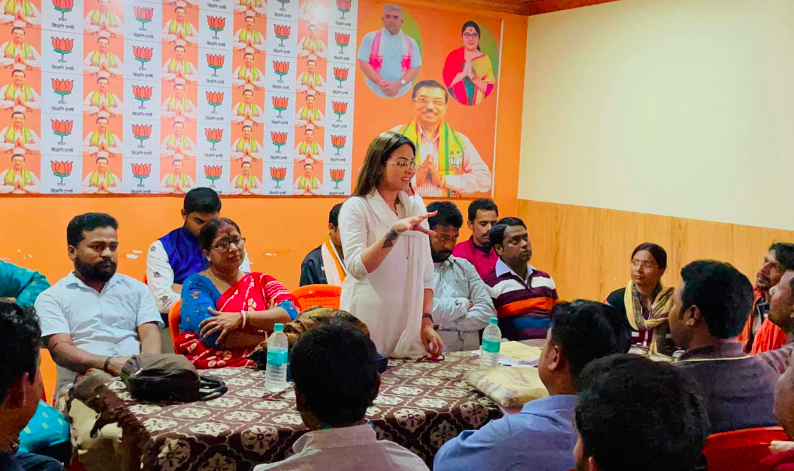 Goswami, who was being taken to the court in connection with the drug seizure case, told reporters that Singh was instrumental in keeping the contraband in her car, which was subsequently seized by police.

Singh, a BJP state committee member, was arrested by the police on Tuesday for his alleged involvement in the drug seizure case. He was apprehended from near Palsit in Purba Barddhaman district when he was fleeing through Durgapur Expressway in a car and was brought back to the city.

Goswami, who was arrested along with a friend on February 19, 2021 for allegedly possessing cocaine, alleged that Singh had designs on her and she was avoiding him. She claimed that Singh had tried to physically assault her on many days. “He even threatened me of dire consequences when I went to the police station to lodge a complaint,” she said.

Goswami was quick to add that she had no complaints against any other BJP leader, only against Singh.

“Police is carrying out the investigation in the right direction and I have full faith in the legal system,” she said.

The court remanded her to police custody till March 4, 2021. Meanwhile, the narcotics cell of Kolkata Police conducted searches in an under-construction house near Singh’s residence at Alipur.