The Wire's senior editor Arfa Khanum Sherwani speaks to Muslims of the Khidirpur area in West Bengal to elicit their views on the politics of polarisation. 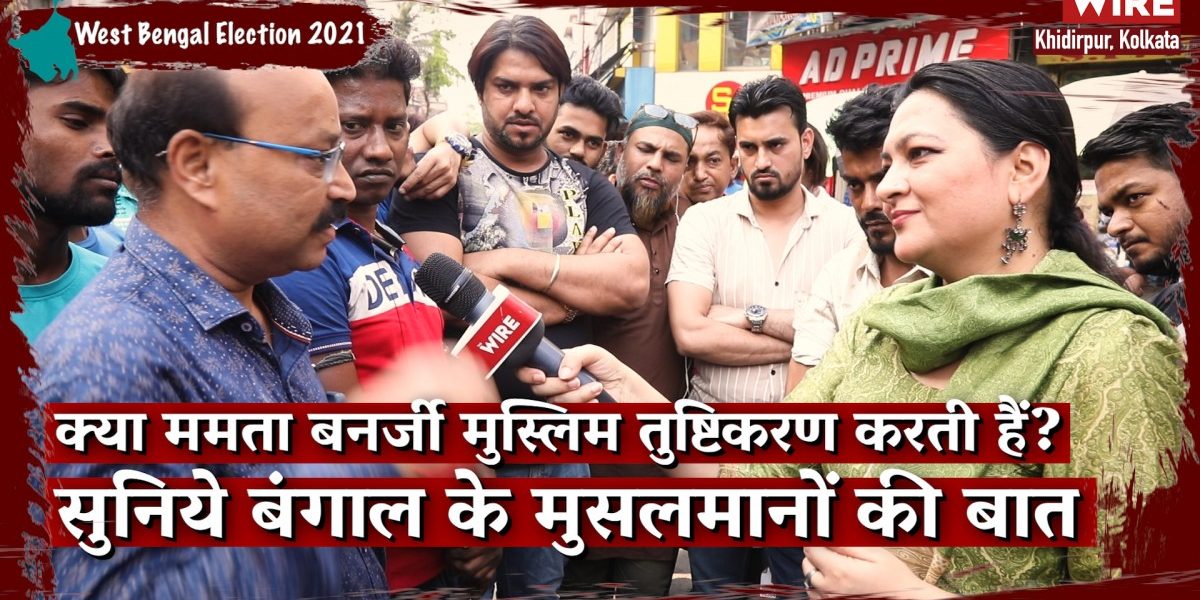