After Mukul Roy was made chairman of the PAC, not every BJP leader is content with the party's move to resign from other panels as a mark of protest. 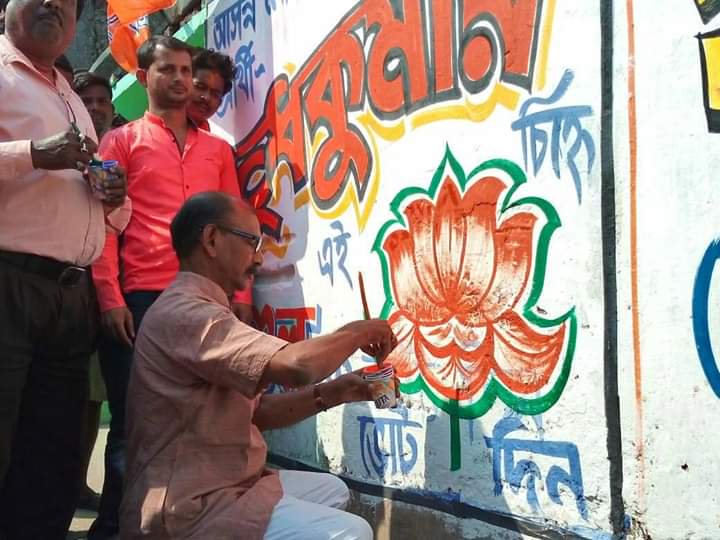 Kolkata: The internal feud in West Bengal’s BJP looks set to escalate after the party decided not to include its MLAs in any of the 42 West Bengal assembly standing committees as a mark of protest for the government’s decision to make Mukul Roy the chairman of the Public Accounts Committee (PAC).

Sources in the state BJP said that the increasing importance of the leader of opposition Suvendu Adhikari, who defected last year from the Trinamool Congress (TMC), and his apparent actions to “suppress the voice” of the leaders who have been in the BJP for a long time has only angered many. His style of controlling the party in his own way has also not been welcomed.

Adhikari objected to Roy’s elevation, arguing that the MLA, who had crossed over to the ruling TMC last month after winning the polls on a BJP ticket, cannot be considered a legislator of the saffron camp.

According to Adhikari, the norms dictate that a legislator of the main opposition party should be made the PAC chairperson. Even though Roy has switched camps, he has not quit as a BJP MLA in the house.

A section of senior BJP leaders claimed that the discontent inside the state unit has increased further with Adhikari being given importance in the party. Just before the cabinet reshuffle, Adhikari went to Delhi and met with Prime Minister Narendra Modi as well as Union home minister Amit Shah.

A senior BJP leader said, “Adhikari is trying to mislead the state BJP members and he is also misleading the leaders in Delhi. This has resulted in misunderstandings among various BJP leaders. Adhikari is trying to play a major role in the state BJP, bypassing many leaders. He is giving the wrong message to the BJP MLAs as a part of his plan to protest against the TMC’s decision to make Mukul Roy the PAC chairperson.”

Another senior party leader said that the norms leave it to the discretion of the speaker to appoint the chairperson of any assembly panel. “There is no rule that the PAC chairman should be a member of the opposition party. If we quit the positions [from other panels], how can we raise our voice against any issue that directly affects people? The TMC will only acquire more political mileage,” the BJP leader said.

Saumitra Khan, after resigning as the chief of the BJP’s youth wing, complained on Facebook that the party is giving preference to a turncoat of TMC. Without naming Adhikari, Khan, in his Facebook post, mentioned, “A BJP member is going to Delhi often and trying to mislead the Delhi political leaders who are at the helm of the party.”

Rajib Banerjee, another TMC defector who had joined the BJP before the assembly elections, has already expressed his dissatisfaction with the saffron party. He has tweeted often that instead of criticising the government which was elected just a few months back and which got a huge majority, the party should introspect on its failures and think about ways to strengthen.

As the rumblings grew louder, the state BJP president Dilip Ghosh went to New Delhi on July 10 and met with J.P. Nadda, the BJP national president, and apprised him of the situation. 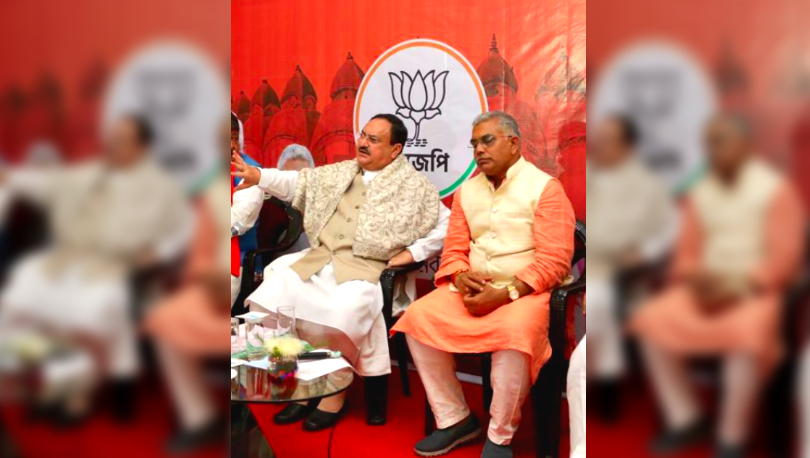 Moreover, the induction of four BJP MPs from Bengal in the Union cabinet has also fuelled the simmering discontent. While there are rumours that some BJP leaders plan to leave the party, there are still others who have criticised the way the party is functioning. John Barla, Subhash Sarkar, Shantanu Thakur and Nisith Pramanik were sworn in as Union ministers, sparking a fresh controversy.

On July 9, Babul Supriyo posted on Facebook that he was “asked to resign” as the Union minister of state for environment, forest and climate change ahead of the cabinet reshuffle. Also, he expressed his dismay that the state BJP president Dilip Ghosh had said some party members are deliberately trying to fuel the fire. He said though he was dissatisfied he was not given any position, he was happy to see his colleagues being inducted into the Union cabinet.

On Twitter, he wrote, “Yes, when there is smoke there must be a fire somewhere. Not being able to take phone calls from my friends in the media who care for me hence let me spell it out myself.” However, later, he took to Facebook to clarify that he had “resigned” from his post as the Union minister of state, walking back on his claim that he was asked to do so.