“The way they are changing names of places belonging to a particular community will affect communal harmony in the country. It will increase hatred. This is alarming," the BSP chief said. 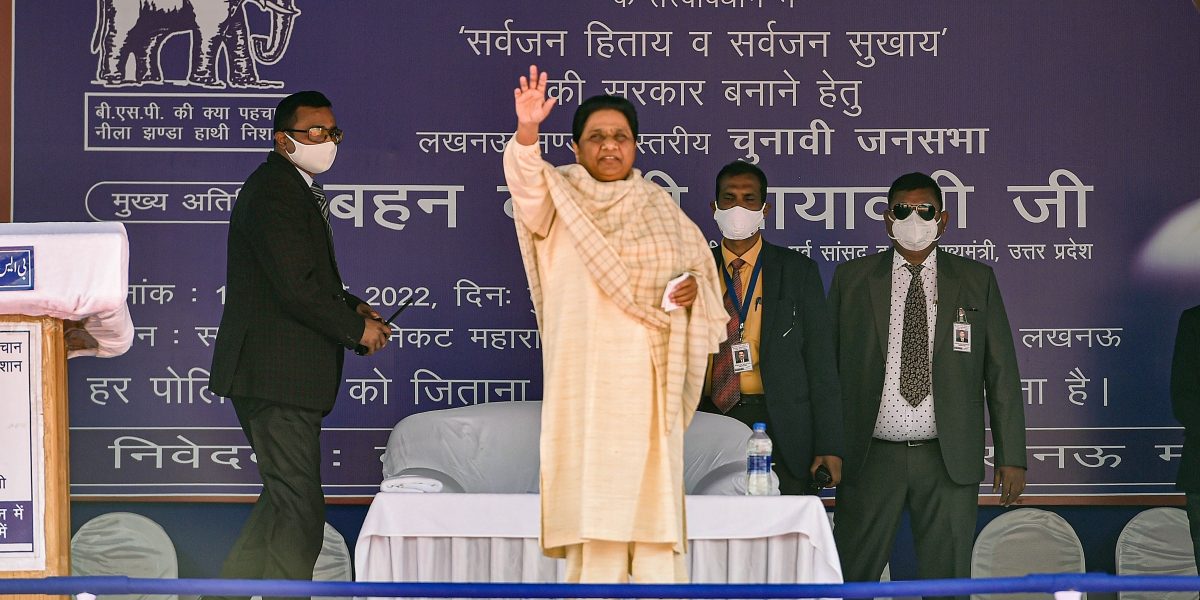 Lucknow: Amid the Gyanvapi mosque controversy, Bahujan Samaj Party (BSP) president Mayawati on Wednesday, May 18 said that the Bharatiya Janata Party (BJP) is creating an atmosphere of hatred in the country by targeting religious places to whitewash its failures of skyrocketing inflation and unemployment.

The former chief minister of Uttar Pradesh said, “This is not hidden from anyone that in order to divert people’s attention from essential economic issues like inflation, poverty and unemployment, the BJP is targeting religious places.”

“The way they are changing the names of places belonging to a particular community will make a dent to the spirit of brotherhood and affect communal harmony in the country. It will increase hatred. This is alarming. People belonging to all communities must be on alert. This will neither do good to India nor to common people of the country,” she told news agency ANI.

“Years after the country’s independence, the manner in which people’s religious sentiments are being incited, as part of a conspiracy in the name of Gyanvapi, Taj Mahal, Mathura and other places, will not strengthen the country but will only weaken it,” she added.

Political commentators believe that Mayawati hit out at the ruling party at the right time. Political observer Mudit Mathur said, “Mayawati raised valid points as it is not good for the people of the country to quarrel on religious issues when the economy is in a weak condition, inflation is skyrocketing, and the employment rate is declining.”

“As the BSP’s vote share and seats have shrunk, the party needs to re-establish itself by outreaching in the minority and Dalit community,” Mathur added.

The Mayawati-led BSP could manage to win only one assembly seat with 12.88% vote share in Uttar Pradesh. This was the third consecutive defeat of the party in the state.

Many experts believe that the BSP’s vote share declined because the party’s core Dalit voters swinged to the BJP and the Muslims swayed to the Samajwadi Party’s (SP) fold. This development made the BSP an irrelevant force in the country’s most politically significant state.

Many experts said that instead of trying to defeat the saffron party in the assembly elections, Mayawati put more efforts on denting the prospects of the Akhilesh Yadav-led alliance. Now she is making all possible efforts to bring back the Muslims into her party’s fold.

Political analysts opined that Mayawati’s comment on the Gyanvapi Masjid-Kanshi Vishwanath Mandir dispute is a way to regain her lost political relevance. However, they added that this would hardly help her as the BSP would not be launching any movement for the Muslim community.

The BSP supremo last week came out in support of senior SP leader Azam Khan, who is incarcerated on several charges including corruption.

These developments are being seen as Mayawati’s efforts to woo the Muslim community which has been facing discrimination since the BJP came to power in the country.