'Since the beginning of the poll process the ruling party in connivance with the government machinery has attempted to manipulate everything,' the CPI(M) said. 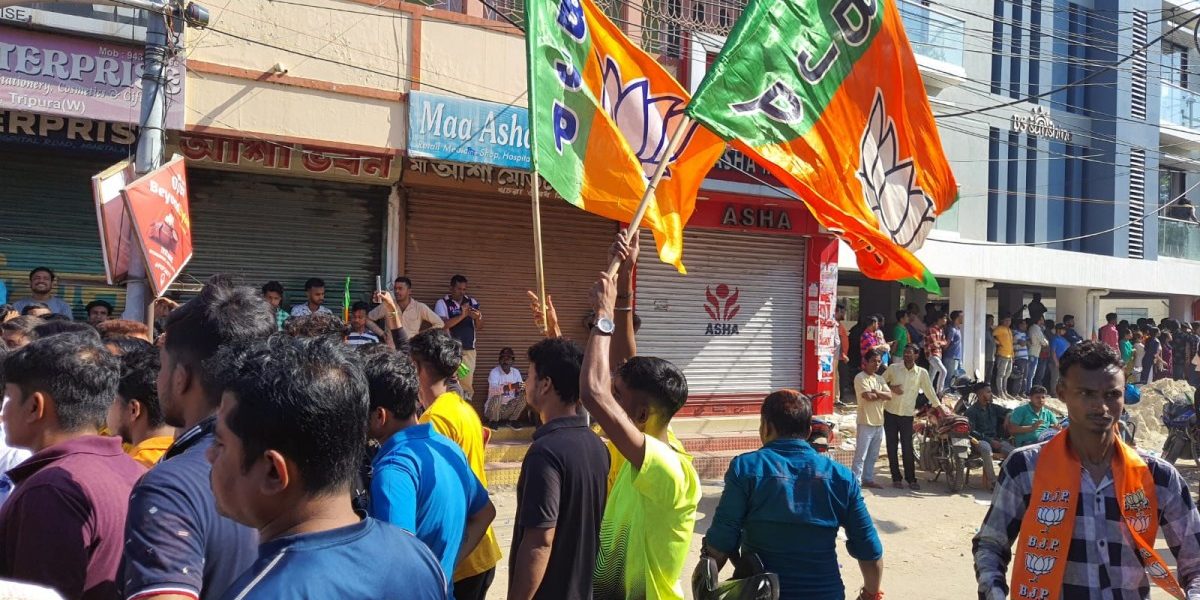 The counting for the civic body election started today at 8 am amidst tight security across all the eight districts of the state.

Out of the 20 civic bodies, election was held on 14 and BJP won uncontested in six. As many as 112 seats were bagged by BJP without contest. On November 25, 222 went to polls and registered 81.54% turnout. Polling day saw opposition parties Communist Party of India (Marxist) and All India Trinamool Congress allege widespread voter suppression and rigging by the ruling BJP.

BJP supporters and workers allegedly attacked opposition candidates and polling agents, and did not allow either to enter booths. Even BJP MLA Sudip Roy Barman has alleged that many outsiders entered Agartala city and were seen near polling booths.

Speaking to The Wire, an official from the State Election Commission said that counting was completed peacefully.

“In almost all the seats, BJP made a clean sweep. CPI(M) won three wards, TMC won in one ward while an Independent candidate won one. We have not received any complaints of violence. Everything was peaceful,” he said. 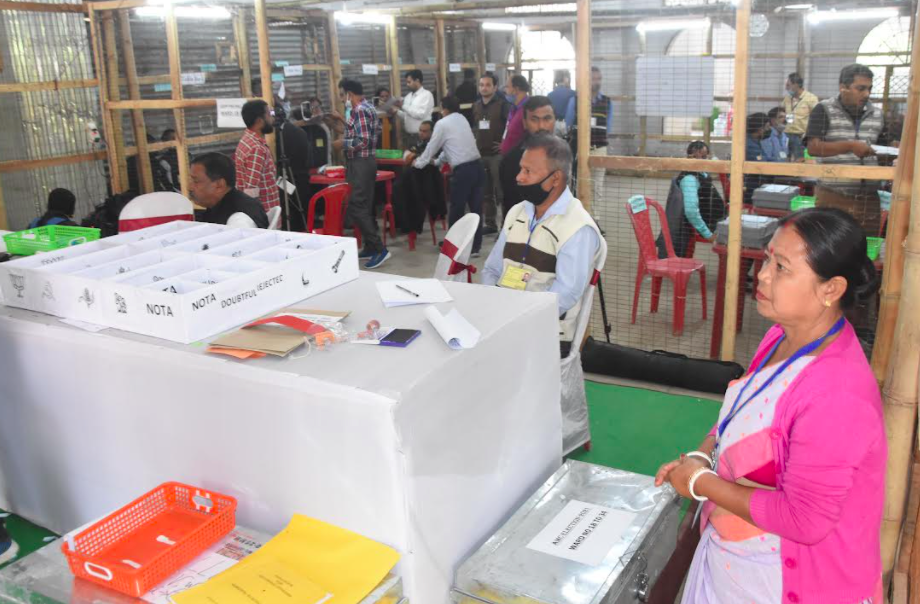 A senior police official said that no major incidents were reported on counting day except a few stray incidents of violence.

“In Teliamura sub-division under Khowai district of the state, suspected BJP supporters reportedly attacked TMC workers and candidates. Few minor injuries were caused. Forces were deployed, the situation is under control and we are waiting for further reports,” the police official said.

The saffron party has won all the 51 seats of Agartala Municipal Corporation, while CPI(M) which had the AMC for a decade, is now out of the picture with TMC emerging the opposition in the Corporation.

CPI(M) has won in two wards – 15 of Ambassa municipal council under Dhalai district and 2 of Panisagar Municipal Council under North district.

TMC won only a single ward – 13 of Ambassa Municipal Council under Dhalai district. The independent candidate won a seat in the same council.

Chief Minister Biplab Kumar Deb made reference to the recent communal violence in the state in a speech after the announcement of results.

“The way the name of the state was being maligned, people have given a correct answer through the EVM machine. People from the majority and minority communities in Tripura have together voted in favour of development under Narendra Modi ji,” Deb said. 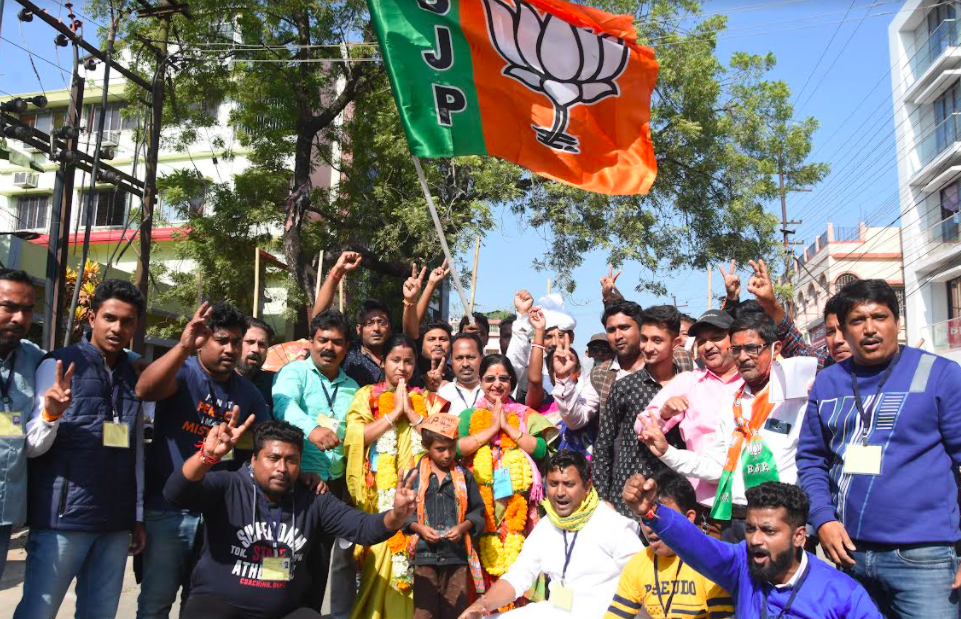 Deb said the poll mandate was a reply to those who tried to “insult Tripura as a small state and demean it with conspiracies.”

Thank you very much Hon PM Shri @narendramodi Ji for your affection for Tripura.
Today's referendum reflects people's trust in your good governance.I assure you,we will work hard to ensure that your affection & developmental policies reach to every single individual of the state. https://t.co/4DM22DUdUp

It's a remarkable win for @BJP4Tripura in #Agartala Municipal Corporation Election, @BJP4Tripura won 51 out of 51 seats.

Referring to the alleged violence on poll day, CPI(M) said the mood of the people in the last 44 months was not reflected in the results.

“Since the beginning of the poll process the ruling party in connivance with the government machinery has attempted to manipulate everything, so the results came accordingly. So it’s not a good result from the ruling party. In five local bodies including the Agartala Municipal Corporation, we have not participated in counting because of large-scale violence during the poll. Large numbers of people including our candidates, polling agents were not allowed. We have been compelled to boycott it. In other civic bodies where peaceful vote was held we tried a little,” CPIM state committee secretary Jitendra Chowdury told The Wire.

Chowdury said that the Congress vote had shifted to TMC, to answer why Left was relegated to third place.

Later in the evening, TMC’s leader Rajib Banerjee said that it was rare in the political history of India for any political party to fight only for three months and secure second position with almost 24% of the votes.

“With so much terror, so much rigging ignoring the people of Tripura, today the Trinamool Congress is in the role of the main opposition party,” he said.

“The BJP have rigged the polls in many places. In some places, the BJP has failed to save its own average. In some places they intentionally lost. In the last municipal elections, BJP got 14.1% votes. Then they came to power in the state in 2018. This is exactly what will happen in the 2023 assembly polls – TMC is taking an oath to bring change and develop Tripura while being on the side of the people. We sincerely thank the people of Tripura for voting for us in the midst of so much terror,” Banerjee said.